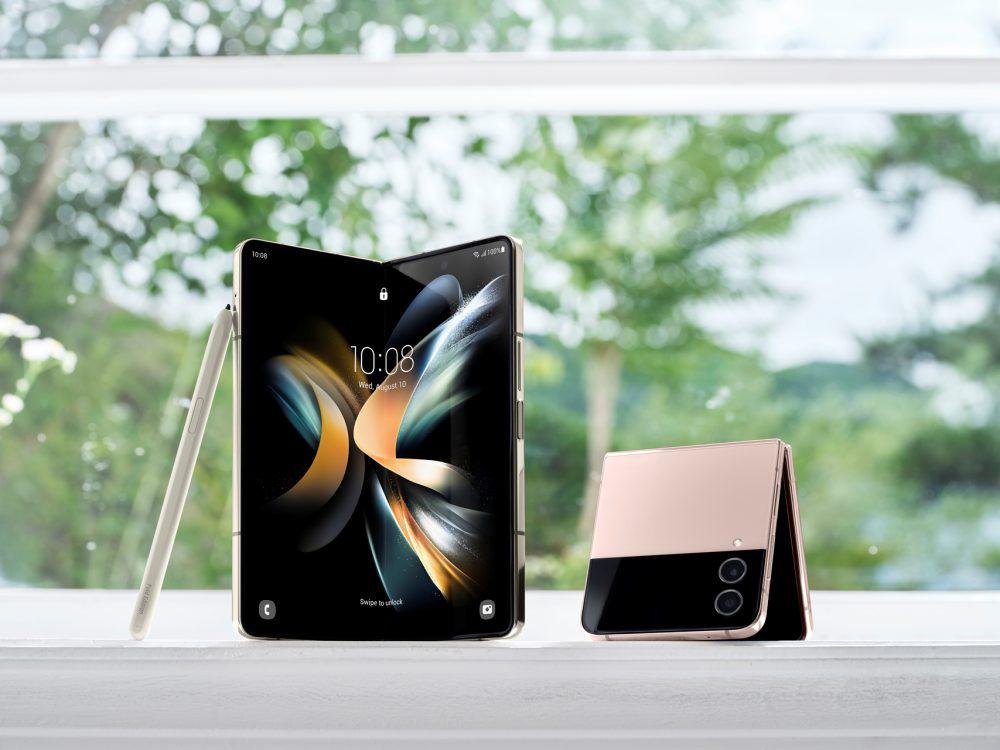 Samsung and Xiaomi have spared no effort to announce their new foldable cell phones in recent weeks, and the Galaxy Z Fold 4 arrives as a major and improved update to the South Korean brand’s famous lineup. On the other hand, the Mix Fold 2 is one of the main competitors in the dispute for the best technologies in this segment.

To show the differences between the two devices, the TecMundo prepared a complete article with the main changes of the new smartphone. See the comparison!

The two phones have practically the same concept of “open book”, with the screen divided in half through a hinge. Incidentally, the internal display of the Mix Fold 2 is slightly larger than the Galaxy, at 8.2 inches, while the Samsung model is 7.6 inches.

The Galaxy has a front camera under the screen, and the Mi Fold has a small hole in the center. Xiaomi’s handset is the world’s thinnest folding phone at just 11mm thick, although the Fold 4 isn’t far behind at 14mm. The weight is identical, as both are around 260 grams. 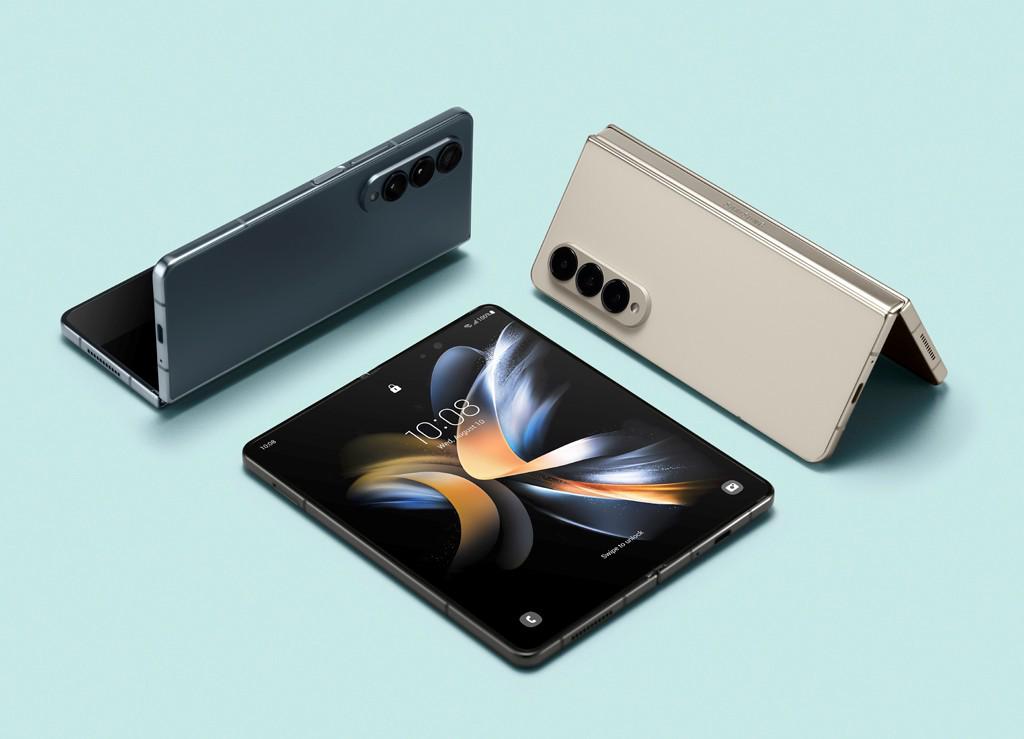 The design of the two devices is very similar.Source: Samsung/disclosure

The construction of the Galaxy Z Fold 4 is made of aluminum and has IPX8 protection, water resistant. Xiaomi, although it has a good track record of durability in its products, does not specify the material of construction and does not appear to have any certification against water or dust.

Xiaomi uses 120Hz LTPO OLED panel with UTG glass and 2176 x 1812 resolution on the internal display, while the external screen measures 6.5 inches with AMOLED panelalso at 120Hz and with support for Dolby Vision. Samsung, on the other hand, makes use of a 2X Dynamic AMOLED panel with Gorilla Glass Victus+, HDR10+ and 120Hz on the internal screen, leaving the external display at 6.2 inches and using the same type of panel. 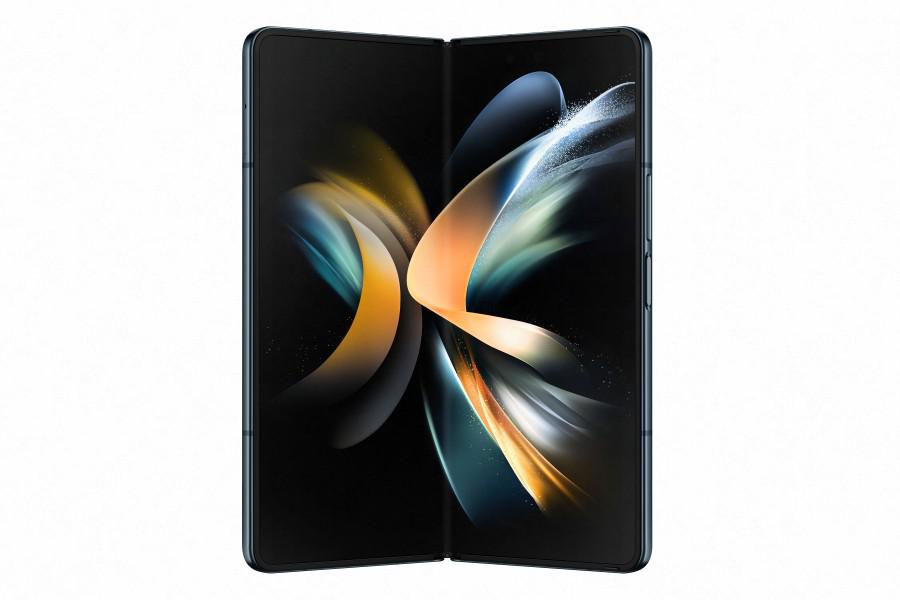 In theory, the two screens are very similar, incorporating technologies with improvements in brightness and contrast, and delivering panels with more vibrant colors and well-defined blacks. However, being thinner and slightly larger, the Mix Fold 2 seems to have some sort of advantage for users who want a more tablet-like device.

Both the Galaxy Z Fold 4 and the Mix Fold 2 have the same Snapdragon 8+ Gen 1 processor. The mobile platform uses eight cores at a base clock of 3.2Ghz, in addition to providing more firepower for games. In addition, we can mention increments in 5G and Wi-Fi 6 networks, and improvements in device performance, mainly increasing energy efficiency levels.

Both smartphones have 12 GB of RAM memoryand options of 256 GB, 512 GB and up to 1 TB of internal storage, but without the possibility of increasing the space with a microSD card.

Speaking of the battery, the Galaxy Z Fold 4 and the Mix Fold 2 have virtually identical autonomy, with 4,400 and 4,500 mAh, respectively. The former supports wireless charging, or wired charging at 25W, charging to 50% in about 30 minutes. The second does not support wireless charging, but supports chargers up to 67W.

As far as cameras are concerned, the Galaxy arrives with a triple set on the back, accompanied by a 50 MP main sensor, 12 MP ultrawide lens, and 10 MP telephoto with special 30X zoom and 3x optical zoom; while the front camera has 4 MP. 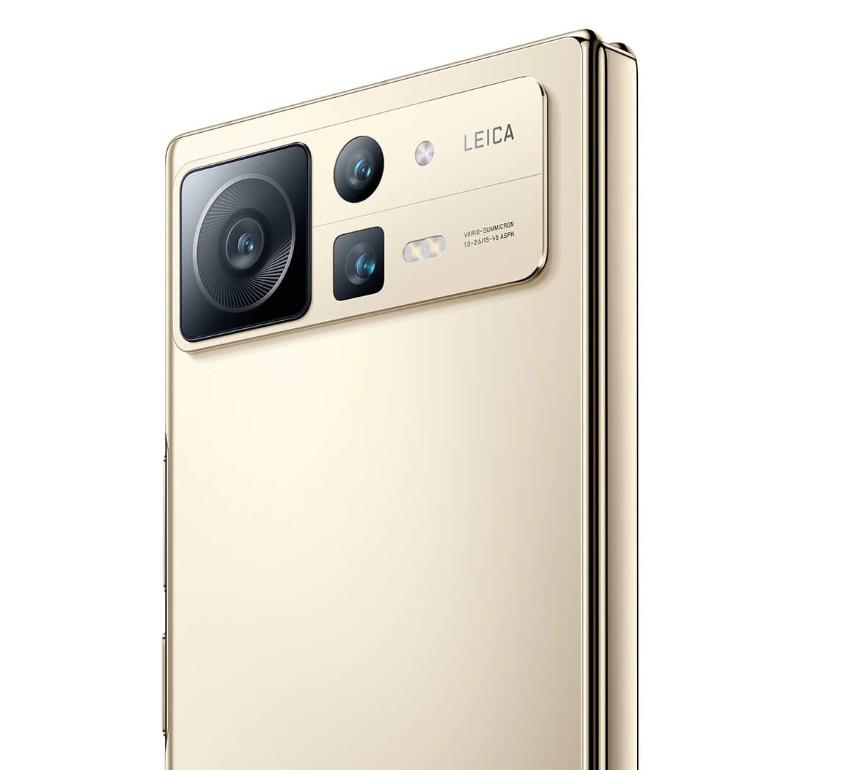 The Xiaomi model also has a 50 MP main sensor on the rear, but it differs with a 13 MP ultrawide and 8 MP telephoto with 2X optical zoom. The front module is beefier, with 20 MP. One of the great highlights of the device is the presence of Leica lenseswhich raise the bar of quality for photographs.

The Galaxy Z Fold 4 is now available for pre-order in the United States from US$1,799, something around R$9,250 in direct conversion. The device should officially arrive in Brazil at the end of August, but the price has not yet been revealed.

In contrast, the Mix Fold 2 is now only available in China, starting at 8,999 yuan. However, Xiaomi does not seem to have any plans to launch the foldable in the global market.

In the end, both Samsung and Xiaomi have revealed two foldables that have everything to be their main competitors with very competent specifications. In practice, the story is different, as the South Korean company will continue to invest the product in several markets, while the Chinese seem to be more comfortable keeping their smartphone away from international retail.

Previous Hulk has a late afternoon, Atlético-MG stops on the beam and Goiás wins at Mineirão – 08/20/2022
Next Seoul’s proposal to denuclearize North Korea is ‘absurd’, says Kim Jong-un’s sister – News