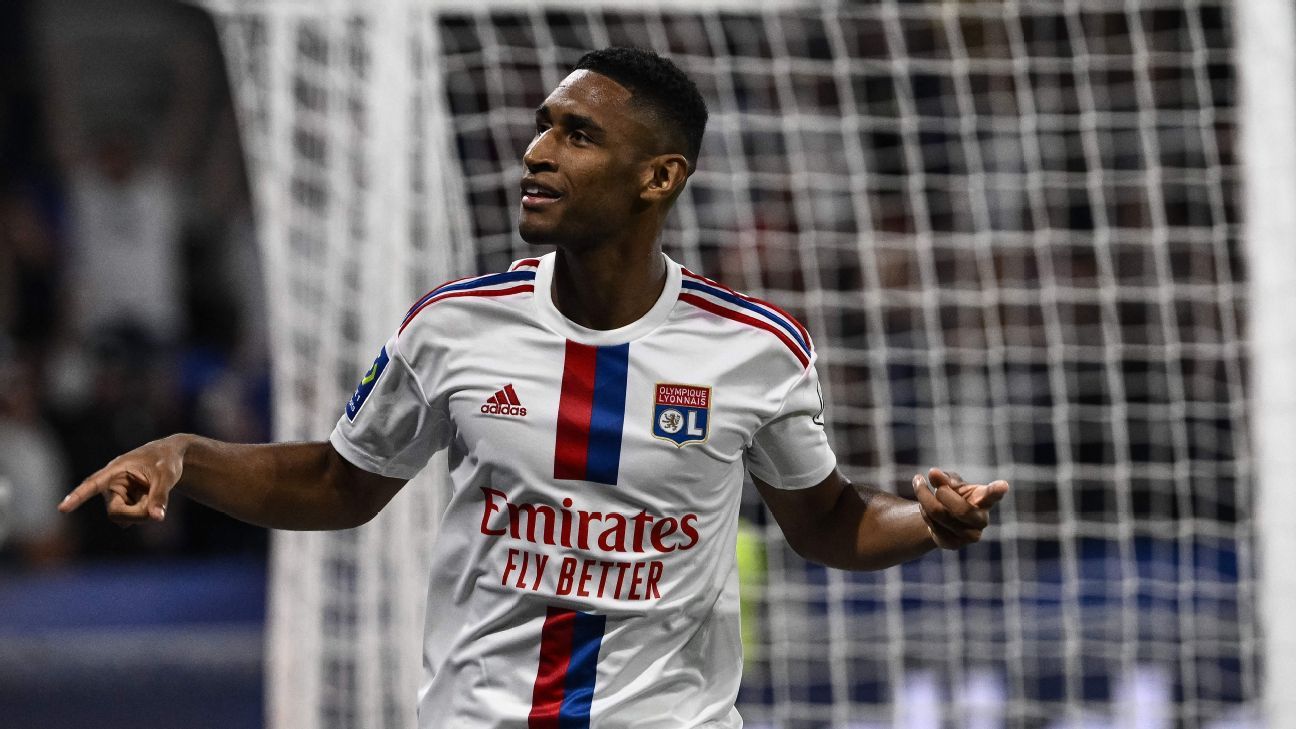 Grêmio’s jewel is the protagonist, Lyon thrashes Troyes and climbs the French table

This Friday (19), the Lyon received the troyes in their stadium for the 3rd round of the French Championship. With the right to a show by the Brazilian Tetê, Peter Bosz’s team thrashed 4-1.

The score was opened just after 3 minutes of the first half. Rami made an absurd mistake in defense and left the way for Lacazette to score the goal.

In the final stretch of the first half of the match, in penalty kick, Florian Tardieu hit very well and tied the duel.

In the second half, however, Lyon came back like a steamroller. In the first minute, Tagliafico took advantage of the leftover ball in the small area and pushed it into the net.

Three minutes later, Paquetá released a bombshell, the goalkeeper rebounded, and Tetê scored his first goal of the night. At 30, the Brazilian pedaled, passed two markers and dropped a bomb to mark the fourth.

Contractor of Shakhtar Donetsk at the beginning of 2022, Tetê has been having a good start to the season. That night, he scored twice to help his team build the rout.

The shirt 10, in turn, did not have the best performance this Friday. Paquetá went blank in the match, having few important actions in the construction of plays.

In the next round, both teams enter the field on Sunday (28). Troyes welcome Angers, while Lyon visit Reims.