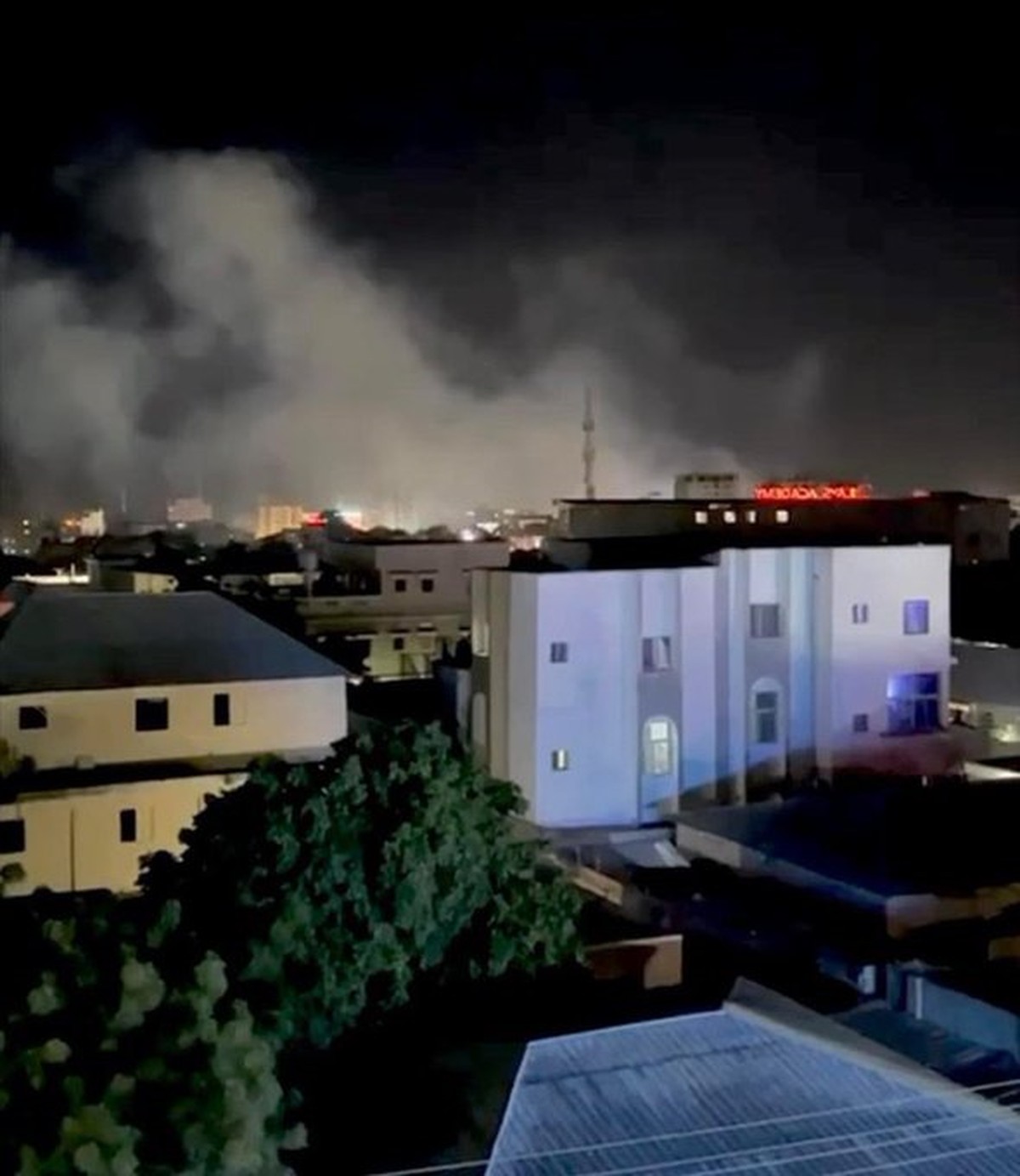 Unidentified gunmen have seized control of a hotel in Somalia’s capital, Mogadishu, after two car bombs and gunfire, police and intelligence officials said on Friday. The al-Shabaab group, which has ties to al-Qaeda, claimed responsibility for the attack.

“Two car bombs targeted the Hayat Hotel. One hit a barrier near the hotel and then the other hit the hotel gate. We believe the gunmen are inside the hotel,” a police officer told Reuters.

At least 12 people were killed, an intelligence official told Reuters in the early hours of Saturday.

On Twitter, Radio Mogadishu, which is run by the Somali government, reported that police were already on the scene dealing with the “terrorist attack”. “The forces rescued many people, mostly women and children. Precautions are being taken to avoid civilian deaths during the operation,” the network posted.

The Hayat Hotel is a popular spot for parliamentarians and government officials.

Al-Shabaab has been fighting to overthrow Somalia’s government for 15 years and wants to establish its own government in the country, based on a strict interpretation of Islamic law.

The Shabaab were expelled from Mogadishu in 2011 under pressure from the African Union, but they still control large swaths of the territory and have the capacity for deadly actions against civilian and military targets. In recent weeks, jihadists have carried out attacks on the Ethiopia-Eritrea border.

Also in recent days, the United States carried out two operations that killed 17 Al-Shabaab members in the African country. The actions are part of the military resumption of the US army in Somalia – the attitude of the Joe Biden administration reversed a decision of his predecessor, Donald Trump.

Somali’s new president, Hasan Sheij Mahmud, said last month that he could not defeat the militiamen with military force alone, but acknowledged that the time for negotiation was not yet.

Shortly afterward, Hamza Abdi Barre, the Somali prime minister, appointed Muktar Robow, a former leader and spokesman for the Shabaab who defected in 2017, as minister of religion. Previously, the US government even offered a $5 million reward for Robow.