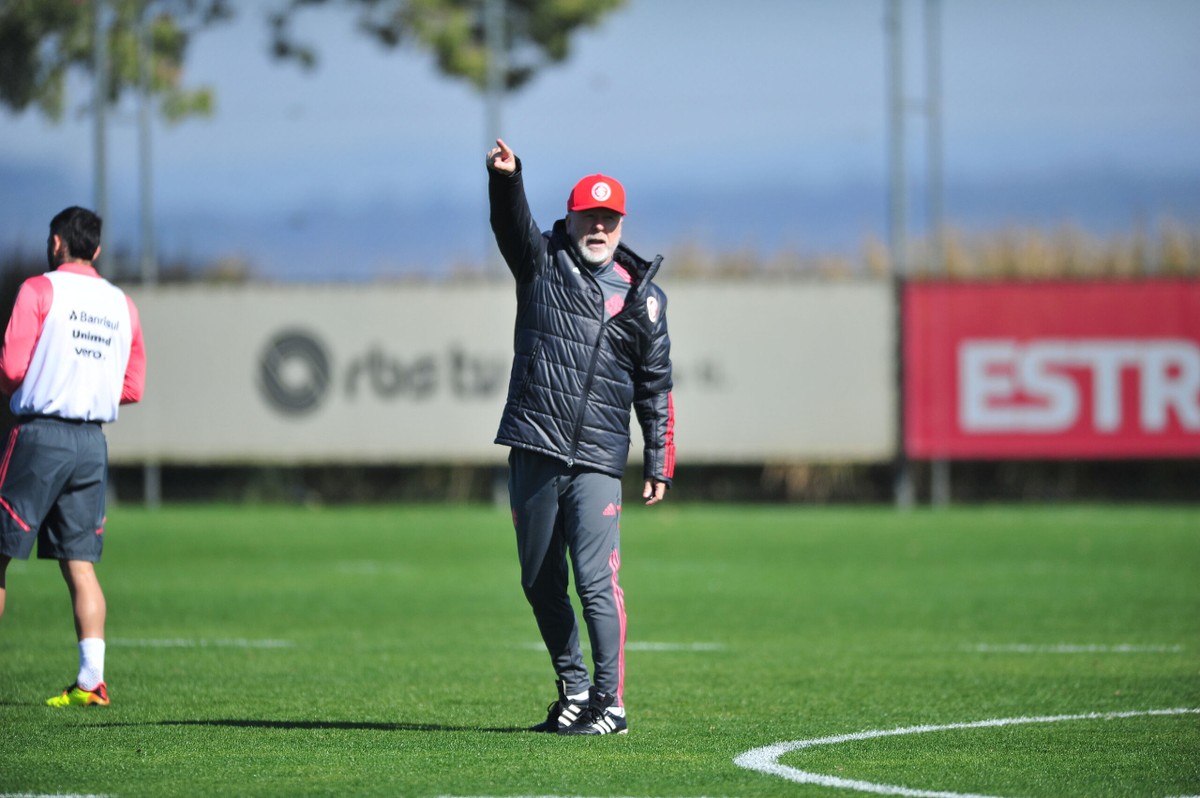 + Vitão continues without taking a card in the Brasileirão

As on Friday, the press only had access to the first part of the movement. In the privacy of the Parque Gigante Training Center, the coach promoted an activity with which he intends to present in Florianópolis.

Doubt appears midfield. Mauricio was one of the team’s highlights in the 3-0 victory over Fluminense and disputed position with Alan Patrick. Edenilson, after swelling in his left knee, is recovered. He participates in the work and is available.

Alemão, who did a separate activity on Friday, does not worry. It is the main hope of goals for the gauchos. In goal, Keiller replaces Daniel, who will be suspended.

Colorado returns to work on Sunday morning. Afterwards, the delegation travels to Florianópolis. The match against Avaí, valid for the 23rd round of the Brasileirão, takes place at 20:00 in Ressacada. Mano Menezes’ team is in sixth place with 36 points, while Santa Catarina open the relegation zone, in 17th, with 23.

Previous Don’t Worry Honey: The Movie Went Through Some Ups And Downs To Have Harry Styles In The Lead
Next Sony didn’t pay to remove Culf of the Lamb from Game Pass, claims Devolver Digital