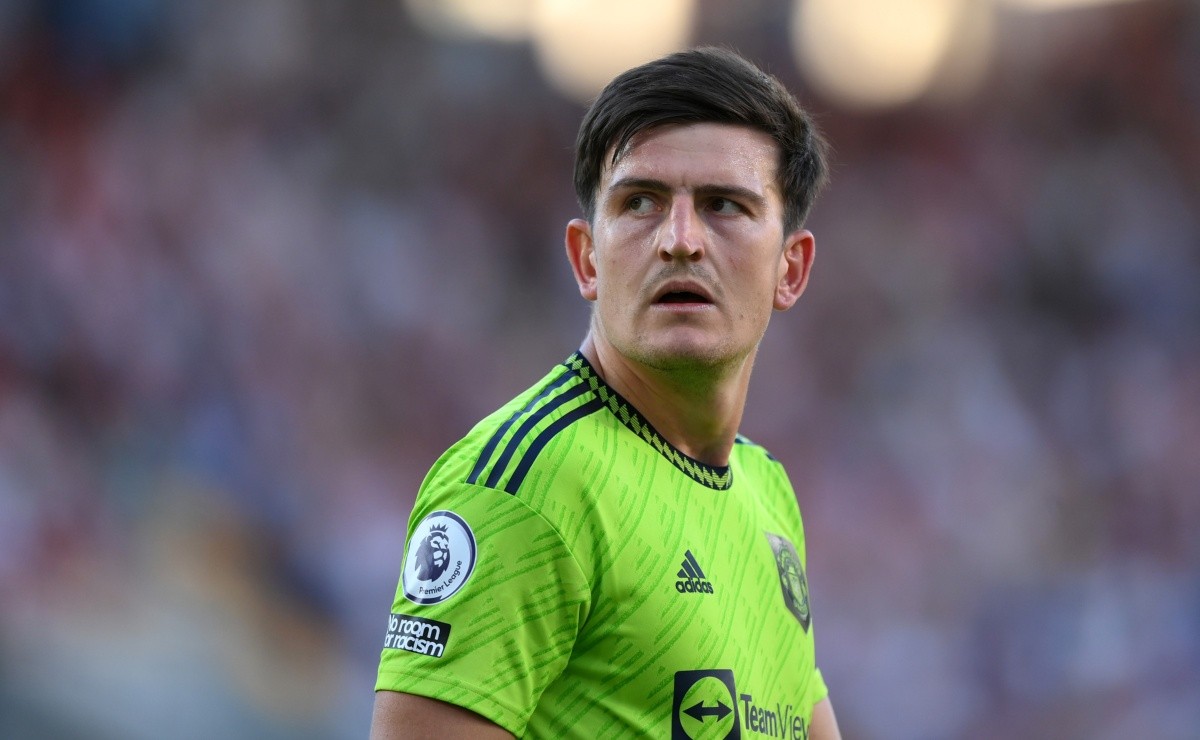 Clubs may discuss the possibility next week

Manchester United captain Harry Maguire, holder of the English national team, may be leaving the red club in this transfer window from European football to the Chelseafrom Tuchel, who has eyes for the English defender.

Maguire is the most expensive defender in European football history and has played for United for a few seasons. He was signed from Leicester for over 80 million euros. However, the Englishman never managed to live a good moment at Old Trafford and, off the field, he is the subject of mockery by rivals.

Chelsea, with an eye, can involve American football Pulisic looking to count on Harry Maguire. At the moment, there is nothing advanced, but the rumor could heat up next week, as Pulisic is seen with good eyes by United. The information is from the Daily Mail newspaper.

Pulisic has lost ground with Tuchel since the German’s arrival in London. The midfielder is looking for a new club and Chelsea is willing to negotiate him in order to get a good amount, but the lack of interested parties makes the blue club look for other opportunities in the market.

Maguire is 29 years old and has a contract with United until July 2025. On the market, the defender is valued at 30 million euros.