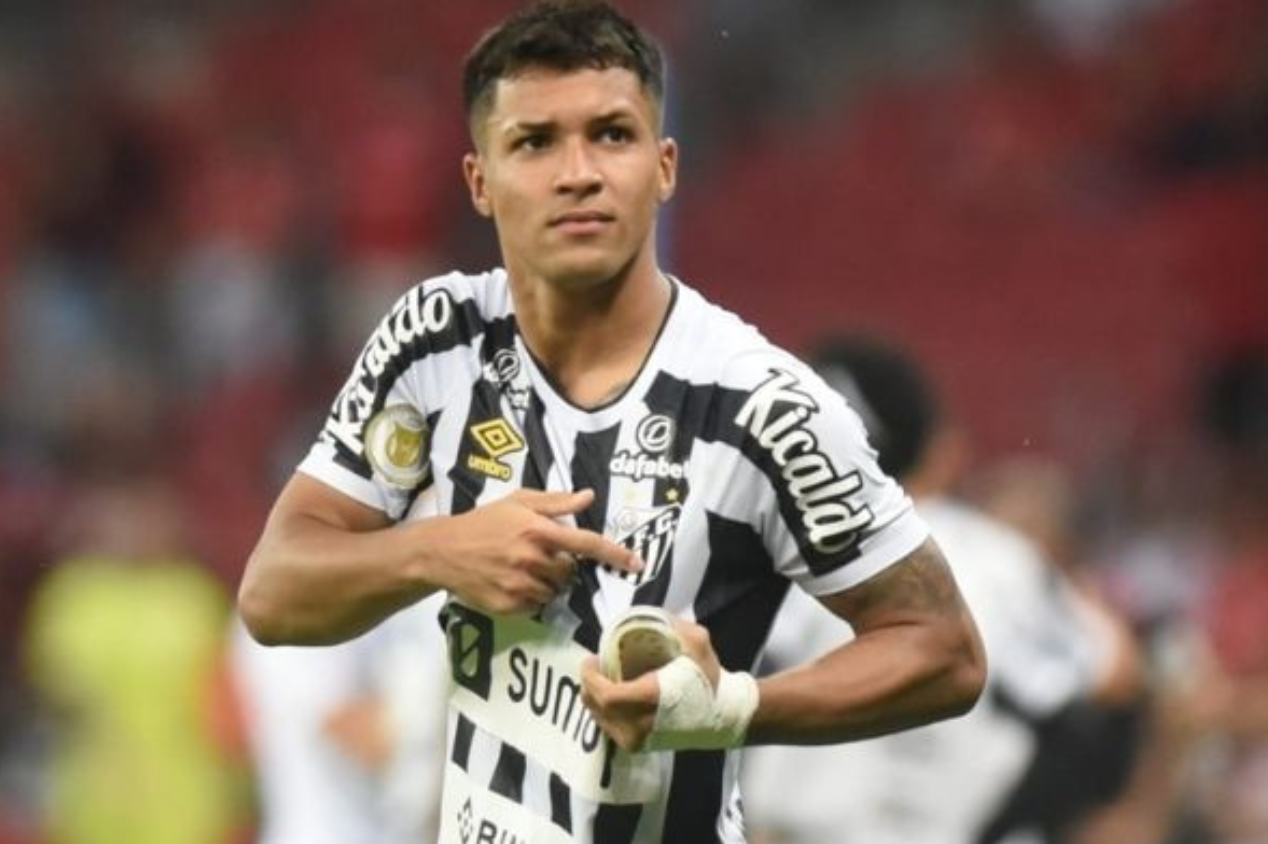 Santos has an important derby ahead. On Sunday (21), the challenge is Rogério Ceni’s São Paulo. Marcos Leonardo, the top scorer of Peixe, praised coach Lisca, who decided to train at Vila Belmiro to create a greater connection with the stadium, where the game will be held.

“Professor Lisca likes to train here in Vila and is implementing it. It makes a difference to train in the place where we play, as we take shortcuts on the field. I like to train here”, highlighted Marcos Leonardo, who then commented on the strength of the stadium:

“Playing here in Vila is different. It’s our home, with our fans. Everyone who comes here to play against us says it’s difficult. I’m happy for recent goals here and for helping our team. And I hope to help again in the derby, which is a very important game for our sequence in the competition”, said Santos’ number 9.

Coming from a loss to América-MG in the Brasileirão Serie A, Santos is looking to recover to get closer to the Copa Libertadores da América zone. Focused on knockout competitions, the Copa do Brasil and Copa Sudamericana, São Paulo should go into the match with the reserve team.

“We are more relaxed, but I believe that this will not generate any advantage for us. They are a great team and will come up with the best for the derby. And what matters is Sunday, at 7 pm, here in Vila, which will be 11 against 11”, declared Marcos Leonardo.

Soteldo returned and should re-debut with the Santos shirt against São Paulo. What’s more, Argentine Gabriel Carabajal is available, as is Luan. The game takes place at 19:00 (Brasília time) after the CBF’s decision to change the time.

Previous Scientists Discover Crater Similar to the One Formed by Asteroid Collision That Decimated Dinosaurs | Science
Next After signing Casemiro, Manchester United could make a trade with Premier League rivals