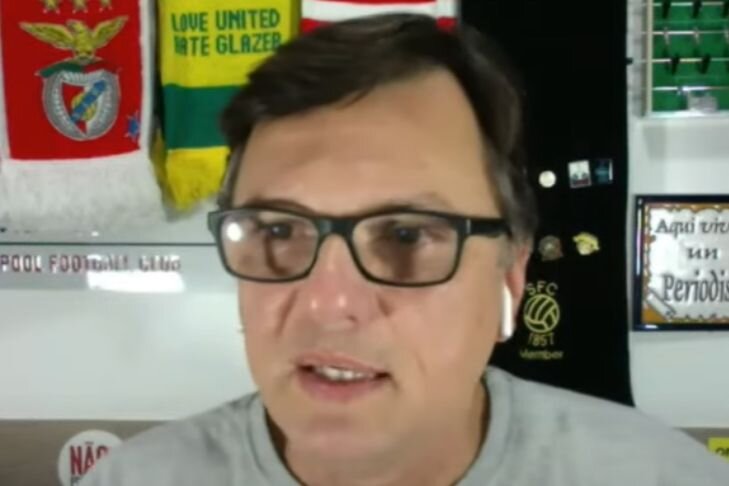 The Brasileirão Serie A will live this week an early final with Palmeiras and Flamengo facing each other in the stadium of the São Paulo club that comes in search of more titles under the command of Abel Ferreira, a coach who is a sensation in Brazil. On the other hand, Dorival Júnior’s Flamengo doesn’t want to lose sight of the leader and a defeat on Sunday could signify goodbye to the Brazilian title.

Participating in the Bate-Pronto program, on Rádio Jovem Pan, commentator Mauro Cezar Pereira evaluated the team that Flamengo should take to the field in the duel that could be worth their lives in the Brasileirão Serie A against Palmeiras.

“The information is that the tendency is to go with the strongest team possible. They are taking turns with the other team, this wear is not overnight. Filipe Luís should not play, he is 37 years old, he played on Wednesday and the tendency is that he will be preserved to face São Paulo”, said Mauro Cezar.

“In defense, David Luiz will return and should certainly play. David’s teammate must be Léo Pereira, I don’t see a problem with playing two games a week. On the right-back he can choose between Rodinei and Matheuzinho. In midfield, Vidal left exhausted, he should start on the bench and Thiago Maia should be a starter”, he concluded.

Mauro Cezar opens the game about the Copa do Brasil

In Mauro Cezar’s view, the team led by Rogério Ceni will have a huge advantage when playing the first match at home and being able to take to the second game, which takes place at Maracanã, a favorable result like what happened in the confrontation with Palmeiras.

“Wednesday’s game, against Flamengo, being at Morumbi, I think it’s even better for São Paulo. Playing at Maracanã, in theory, the risk of a defeat that would leave him in a difficult situation would be greater. I think it’s better for São Paulo that way, as it was against Palmeiras. He has the chance to play a good game, get a satisfactory result and try to qualify away from home. For being inferior to Flamengo, as it was against Palmeiras, I think this draw for São Paulo was better”, revealed Mauro Cezar.

Previous Celebrities remove likes from publication in which Johnny Depp celebrates victory in court over Amber Heard
Next Kobe Bryant’s widow repudiates photos of her husband’s body: ″I feel betrayed″