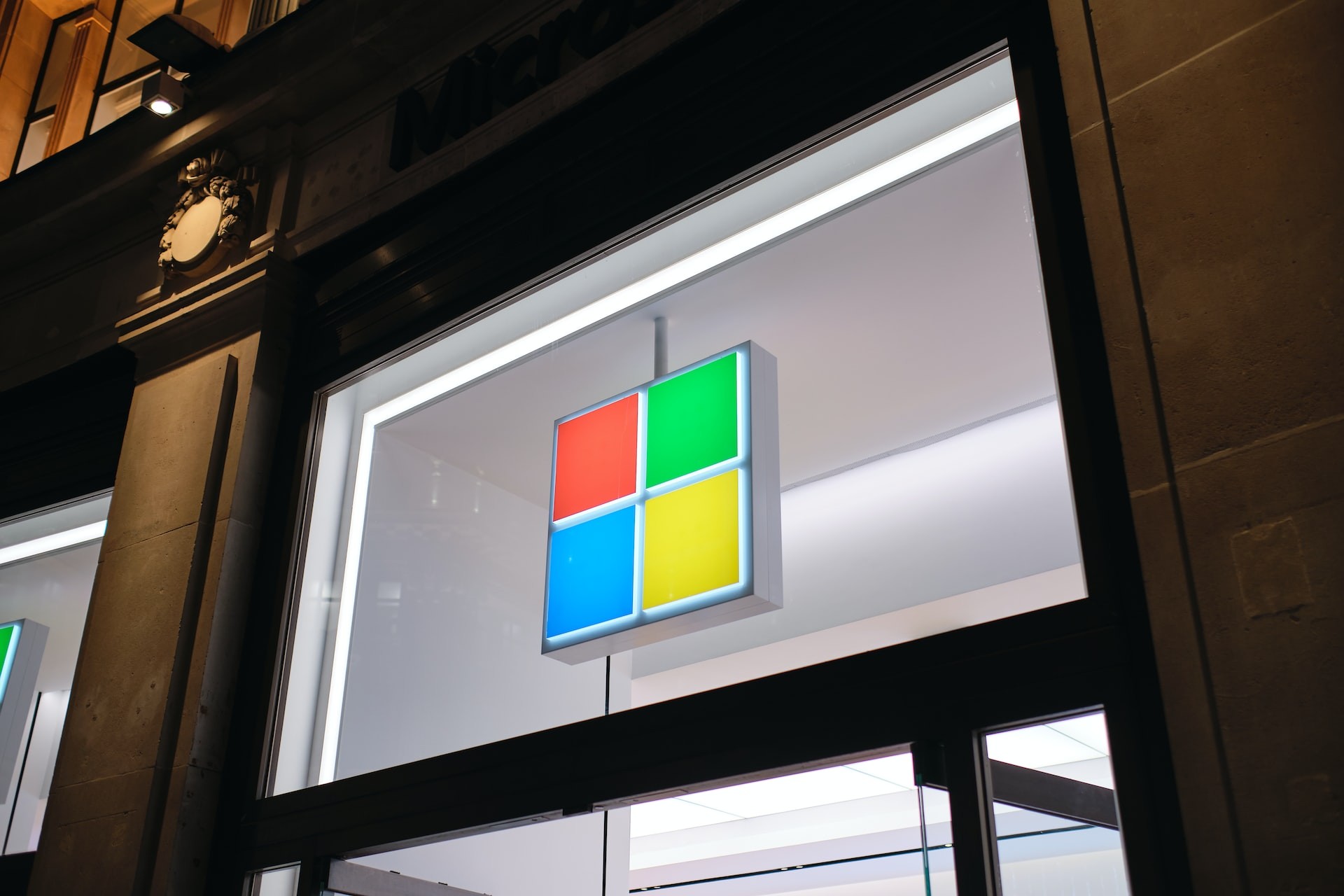 Microsoft recently announced a salary increase for some of its employees in the United States, however, the company’s decision did not please some employees who believe the salary adjustment applied by the technology giant is insufficient considering the contractual terms.

According to them, the increase applied this year does not meet expectations and does not follow the country’s inflation rate. Faced with this, many employees are considering leaving the company and migrating to rival companies whose remuneration is consistent with US expectations and economic situation.

According to information, in early August, Microsoft representatives spoke to employees saying that the company will apply a strong salary increase later this year, a decision that comes to prevent part of the team from going to competitors such as Amazon and Apple.

For some of these people, the increase proposed by the company is not enough to keep them in the position, so it is expected that these employees will resign and seek opportunities in other branches of technology. Aware of this scenario of employee departure, Microsoft scheduled a new meeting on September 15th to discuss the matter.

In emails sent this week, the company began notifying its employees about the salary increase of up to 10% — the percentage varies by job and industry — which will take effect from September 1.

Data from a satisfaction survey reveals that only 66% of employees feel that their efforts are being rewarded, up from 73% in 2021.

Previous Flamengo: Braz leaves a warning about Rodinei at Atlético: “If he signs…”
Next Scientists discover how to destroy ‘eternal chemicals’ that can cause cancer 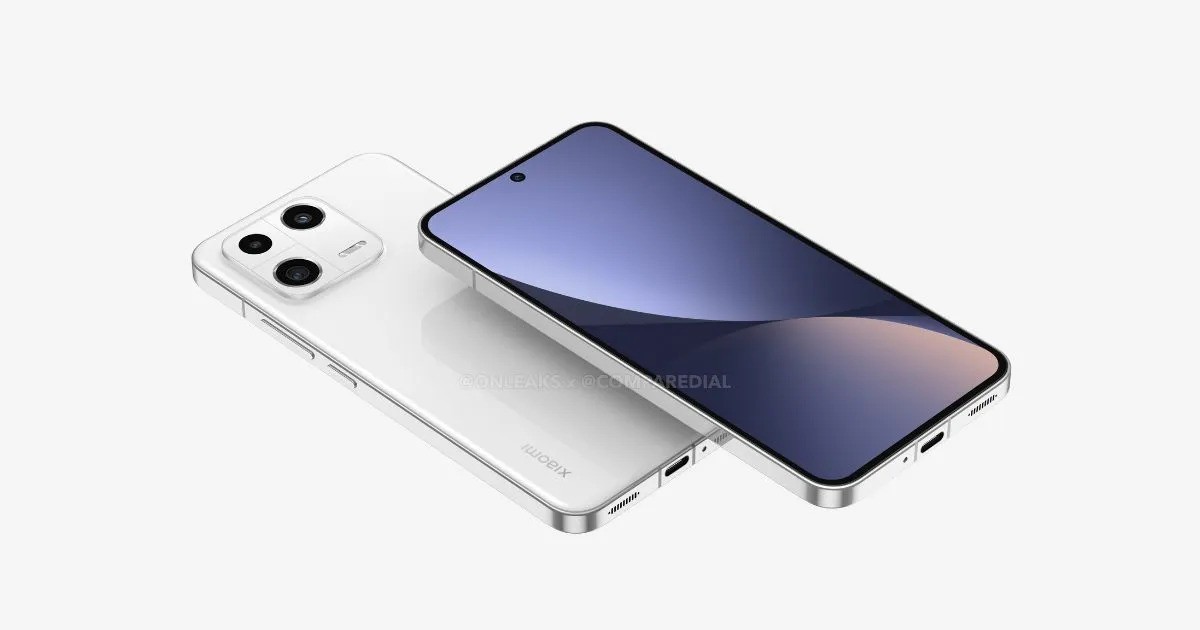