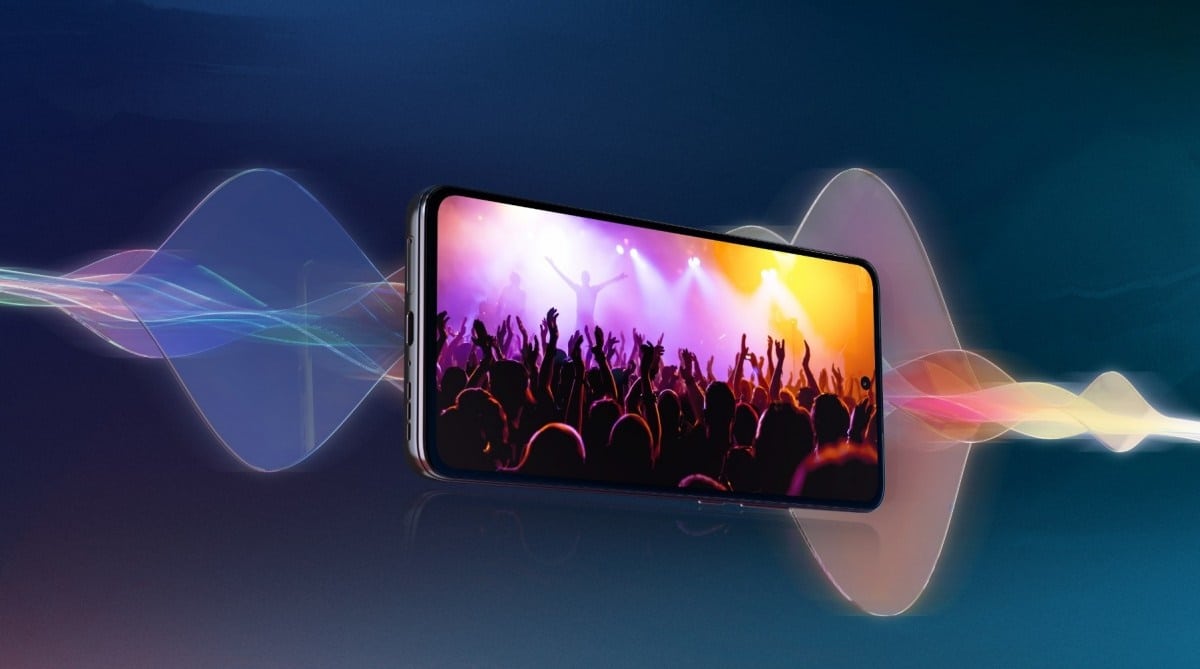 Motorola has officially launched a new smartphone in the Edge line, the Motorola Edge (2022). The device is built through a 6.6″ FHD+ OLED panel that supports 144 Hz refresh rate. It brings even higher quality than the previous generation for being a 10-bit screen and for having support for HDR10+.

To keep everything running longer, Motorola has included a 5,000mAh battery that supports 30W fast charging. There’s also a 50MP rear main camera with OIS, a 13MP ultrawide lens, and a depth sensor. In addition, it has a 32MP front camera for selfies and video calling.

Previous CBF changes date and time of Corinthians x RB Bragantino for the Brasileirão
Next China and Taiwan: Compare Military Forces and Understand How Any Conflict Would Play Out | World