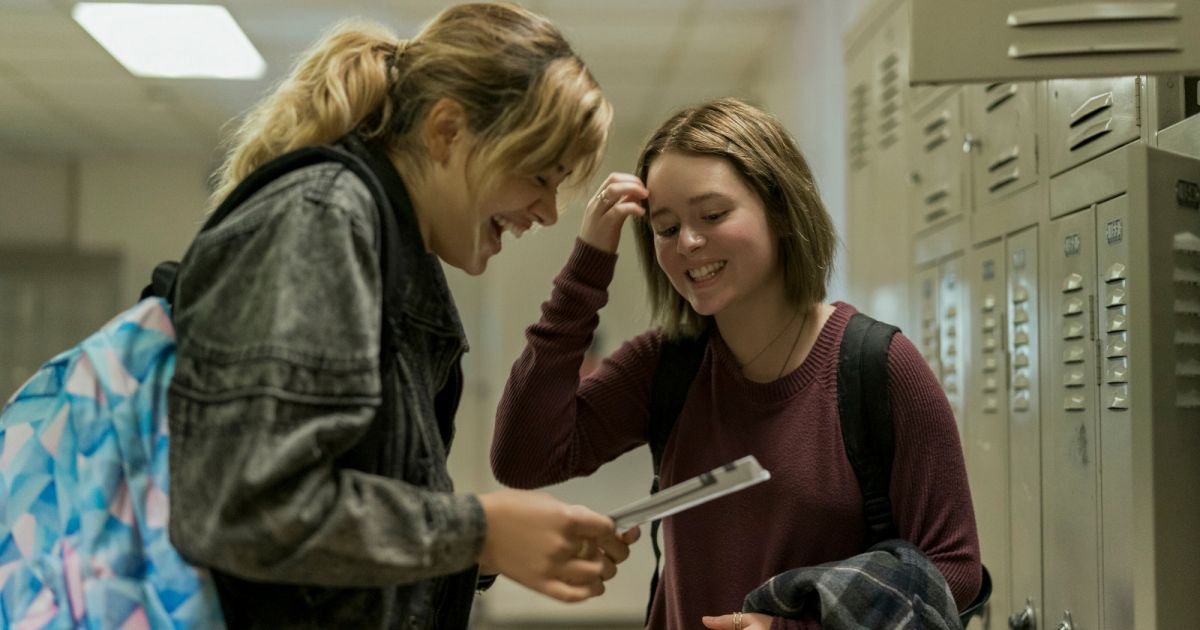 Movies and series with lesbian protagonists: this list of Prime Video out of the cliché will surprise you

Did you know that August is the lesbian visibility month? On the 19th, specifically, the Lesbian Pride Daysince 1986: the date’s main premise is to bring visibility to homosexual women.

Part of this visibility can come through the entertainment industry: against the background of several years of erasure and lack of representation, different films and series bring female characters who are lovingly and sexually interested in other women with all the diversity.

How about discovering some of the ones that are in the Amazon Prime Video Catalog Next?!

Have you ever thought about falling in love with a person who has political positions opposite to that of the family? In “My Days With Mercy”, Lucy (Elliot Gage) is the daughter of a death row inmate and is against the penalty. However, she finds herself in love with Mercy (Kate Mara), a young woman who defends this type of condemnation.

The two will learn to deal with what they feel amidst hostility and mistrust, as well as family complications.

The series, inspired by a column in the traditional “The New York Times”, “Modern Love” has two seasons in which it addresses different stories of couples in a unique mix of romance, drama and comedy.

Episode 5 of the second season brings the process of self-discovery of Katie (Lulu Wilson) finds herself interested in a classmate, but questions what she feels and begins to seek to understand what she feels and how she defines herself.

With a renewed second season, the series “Harlem” has as its main axis the friendship between four black women who met at New York University and currently live in the neighborhood that gives the production its name. Among them is Tye: despite owning a dating app, the businesswoman is unable to engage in serious relationships with other women.

In the plot, there is also a tension when she realizes that another friend begins to be interested in women, causing Tye to experience an internal conflict.

Lovers of period movies, this one is perfect for you! “Lizzie” is set in the 19th century: In 1892, Lizzie (Chloë Sevigny) is a 32-year-old woman who is “too old” for marriage at the time and suffers from social judgments.

The arrival of Bridget Sullivan (Kristen Stewart) completely transforms the protagonist’s life. With crime and something terrifying, this production is a great choice to escape the obvious!

To watch these and other titles from Amazon Prime Video Catalog – there are several national and international productions – become a subscriber now! Access here and see more information! 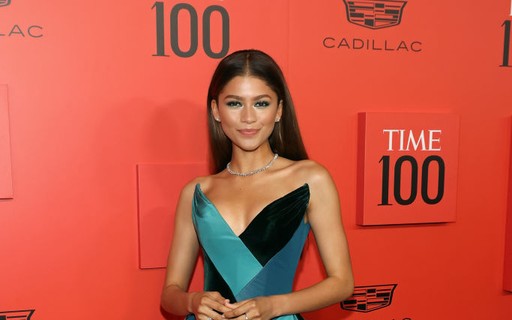 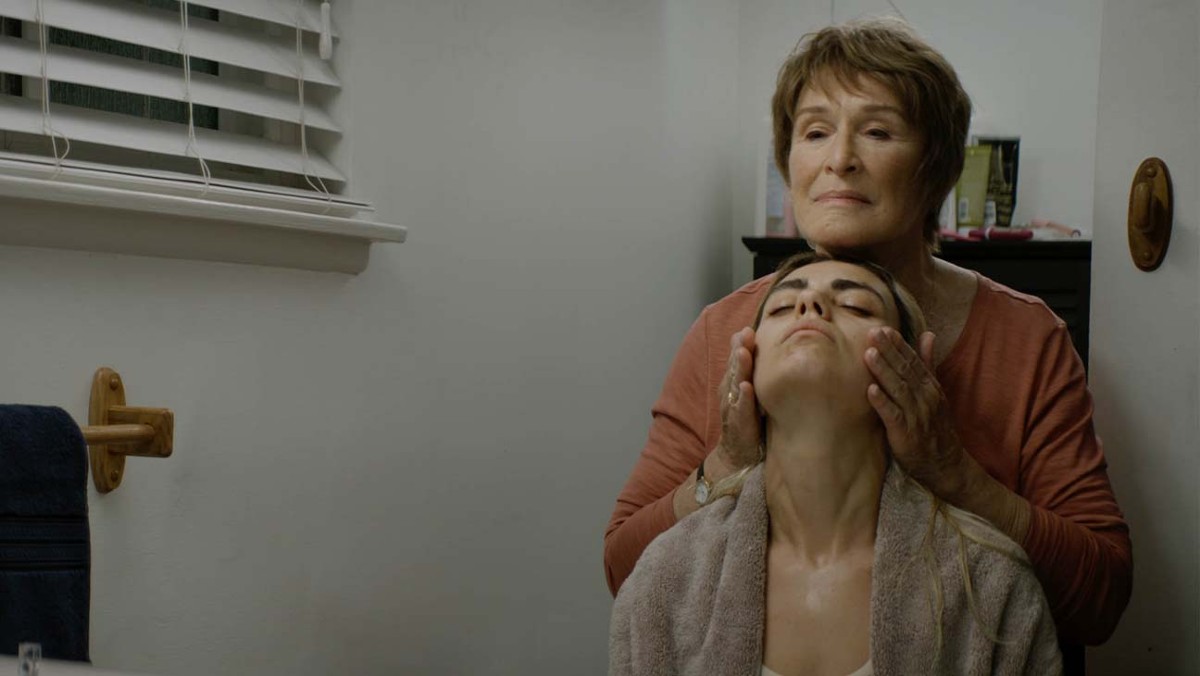 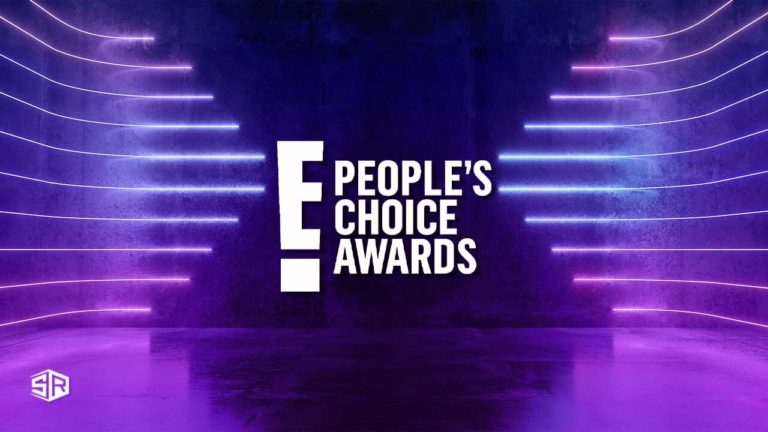