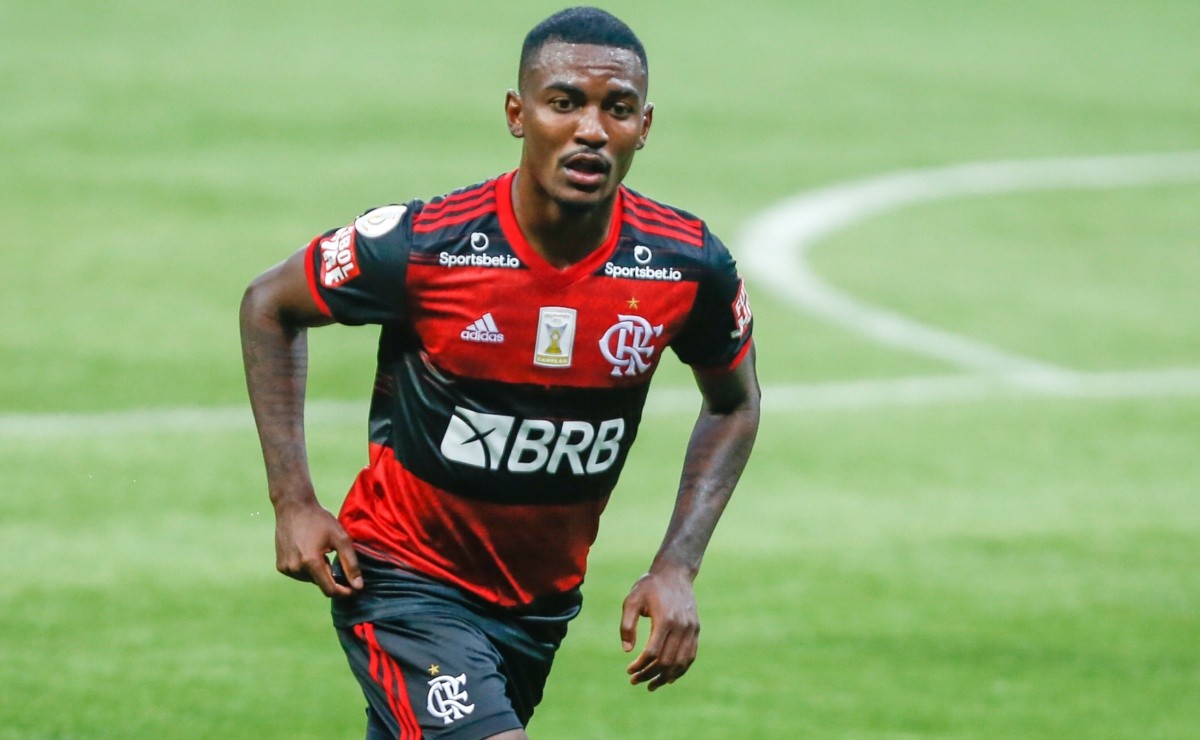 Ramon is quoted in a club in Europe and Fla fans are surprised by the likely fate: “I wanted him back…”

Flamengo’s youth categories stand out with each new generation in Brazilian football. The same place where Zico, Leandro and Júnior formed in the 1970s, recently introduced Lucas Paquetá and Vinícius Júnior to the world. The training work for young athletes continues at full speed in Gávea, filling the Rubro-Negro’s safe and giving the Club more purchasing power. After numerous transfers, the team coached by Dorival Júnior can trade one more athlete.

In the new phase of Flamengo, the sale of athletes to foreign football became an important procedure in the structuring of the Club. By negotiating Gávea’s promises with the biggest centers of the sport, Rubro-Negro made investments possible, such as the hiring of Arrascaeta and Gabigol, for example. Only after 2019, a year of glory for the fans, the transfers of Lincoln, Reinier, Yuri César and Vinícius Souza yielded more than 170 million reais for Mengão.

After these players left the Club, it was time for the next generation to be traded. Defender Nathan and left-back Ramon stood out in the 2020 Brazilian title campaign, especially after the holders were unable to play against Palmeiras. Both were initially loaned to Red Bull Bragantino and later caught the attention of European clubs. First it was Rome that wanted Nathan, now Braga from Portugal want Ramon.

While the defender was bought by Bragantino later, the side still belongs to Flamengo. The format of the negotiation involving Ramon and the Portuguese team is similar to what Rubro-Negro did with Natan: loan with option to buy. The negotiation was exposed exclusively by journalist Pedro Sepúlveda, who also reveals the player’s interest in going to play in Europe.

Previous 8 Marvel Characters Who Were Completely Forgotten By The MCU – Movie News
Next ‘Tomato Flu’: What is the New Virus Identified in India | Health