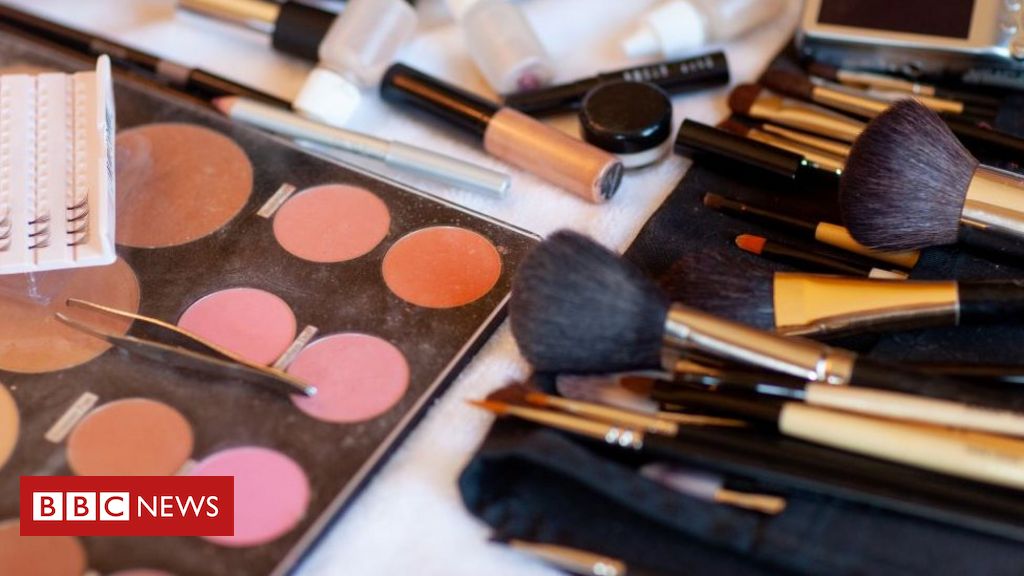 Scientists discover how to destroy ‘eternal chemicals’ that can cause cancer

Scientists have for the first time identified how to destroy “eternal (or permanent) chemicals” in a low-cost method, says one new research published in Science.

Scientists have linked exposure to the substances, at certain levels, with serious health risks, including cancer and birth defects.

Chemicals known as PFAs (perfluoroalkyl and polyfluoroalkyl compounds) are used in hundreds of everyday objects such as food packaging, non-stick cookware, raincoats, adhesives, paper, paints and makeup. There are about 4,500 of these fluorine-based compounds.

Their resistance to water, grease and dirt makes them highly useful. However, it is these properties that make them so difficult to destroy.

They have been identified at low levels in rainwater around the world – but if they seep into water or soil at a high level, they can become a serious concern.

Research remains ongoing to determine how different levels of exposure can lead to various health effects.

“There is an association between exposure and adverse outcomes in all major organ systems in the human body,” Elsie Sunderland, a professor of environmental chemistry at Harvard University in the US, told BBC News.

Existing methods for destroying PFAs, such as incineration, have not been very successful – they require extremely high temperatures, which is expensive.

The new research, from scientists at Northwestern University in the US, claim to have done the “seemingly impossible” and destroyed PFAs using low temperature and cheap products.

This can be very useful in helping communities suffering from high-level contamination, according to Professor Sunderland, who is not part of the research team.

The reason PFAs have historically been so difficult to destroy is because they contain a lot of carbon and fluorine bonds – the strongest bonds in organic chemistry.

But it is these bonds that make it possible to repel liquids and make these substances useful for the pharmaceutical and food industries.

The research team, led by Brittany Trang, has identified a new mechanism for breaking down PFAs using a common chemical called sodium hydroxide – used in household products like soaps or pain relievers.

They attacked a group of weaker oxygen atoms that sit at the end of the long tail of carbon-fluorine bonds.

The process effectively “decapitated the head-to-tail group” and the PFAs began to fall apart, leaving only harmless products.

Trang says the results are “exciting due to the simplicity – though still unrecognized – of our solution.”

“It could be a breakthrough if it’s (an operation) low cost,” chemical policy leader and Royal Society of Chemistry Fellow Camilla Alexander-White told BBC News.

The team of scientists hopes that with further research, PFAs can be filtered out of drinking water and this new method can be applied to destroy contaminants.

However, treating high concentrations of PFAs is only part of the solution.

With PFAs remaining in production, it can continue to accumulate to low levels in fish and other wildlife as it cannot be broken down naturally very easily. The Doctor. Alexander-White advocates that regulators and manufacturers stop using PFAs.

The new method has been applied to the 10 most prominent types of PFAs, but the US Environmental Protection Agency has identified more than 12,000.

William Dichtel, co-author and professor of chemistry at Northwestern remains hopeful: “There are other classes that don’t have the same Achilles heel, but each will have its own weakness.”

Previous Microsoft employees threaten to migrate to rival companies in search of better pay
Next Vitória x Paysandu: where to watch, lineups, ticket and arbitration