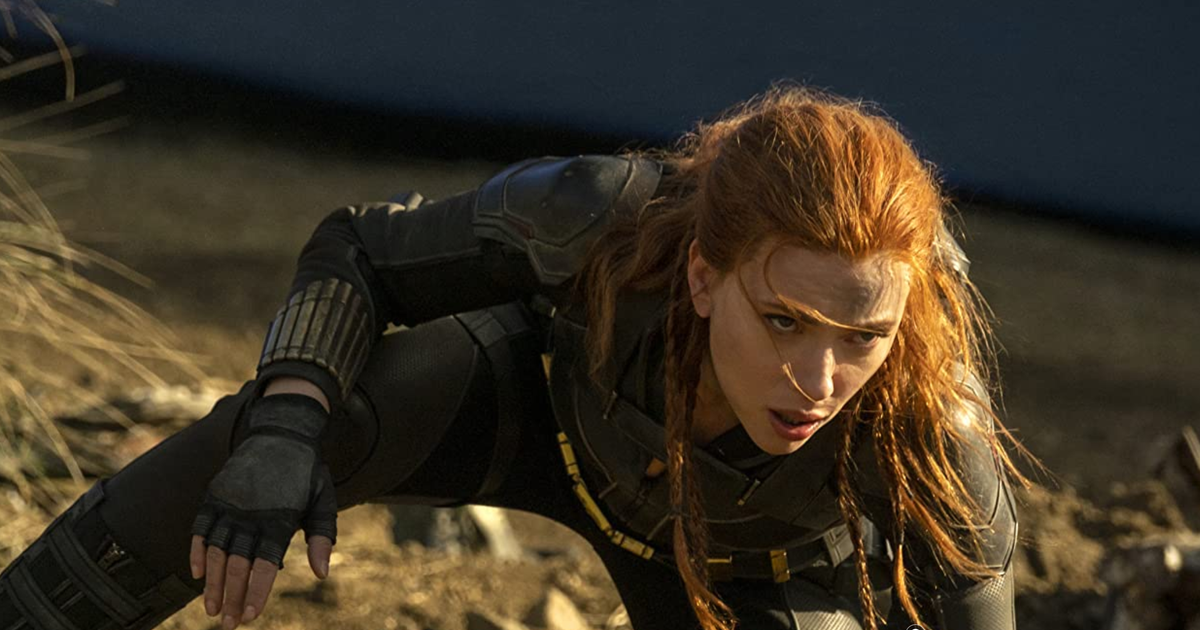 Creator of the newest TV series from MCU, She-Hulk, Jessica Gao revealed to TheWrap what would have been the premise of Black Widow, if the direction of the film, starring Scarlett Johansson had been given to her by Kevin Feige and for marvel studios.

“Basically, you find out that in high school, as a teenage Russian spy, Natasha was infiltrated at an American high school because she had to murder someone’s father. Then, 20 years later, she goes back to the same school at a meeting, and has to deal with the consequences of this false identity where she cheated on all these high school people.”summarized Gao.

With Tatiana Maslany on title paper, She-Hulk still has the return of Mark Ruffalo (Hulk), Tim Roth (Abomination), Benedict Wong (Wong) and Charlie Cox (Daredevil) to the MCU cast. Among the novelties, highlight to Jameela Jamil (The Good Place) as the villain Titania.

She-Hulk is shown on Thursdays at Disney+. 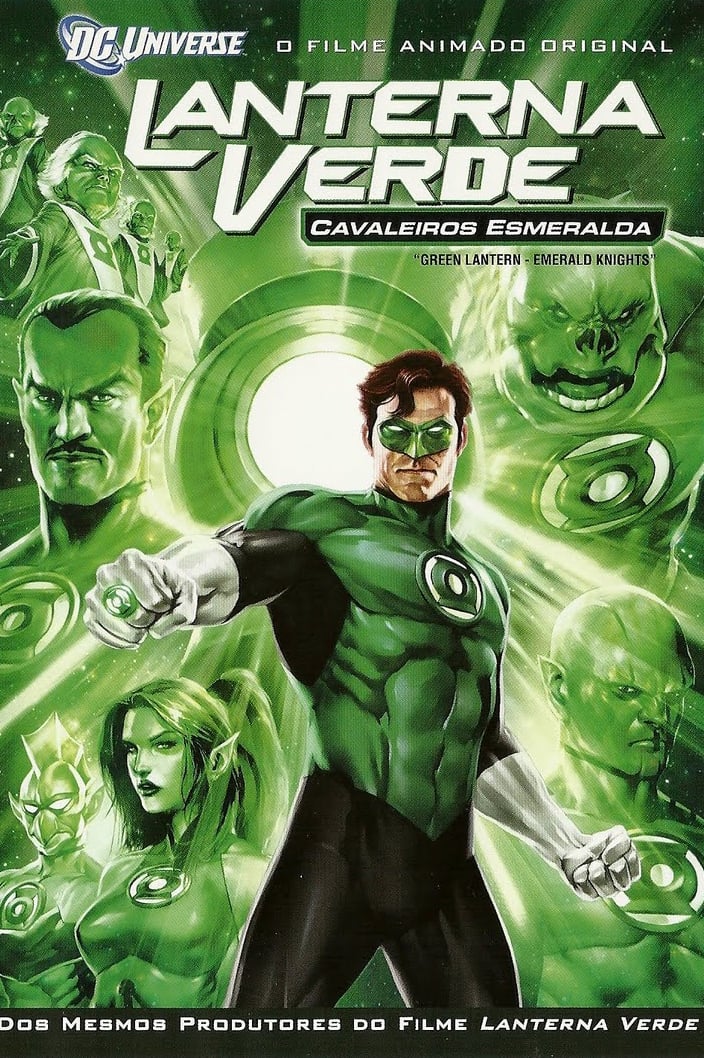