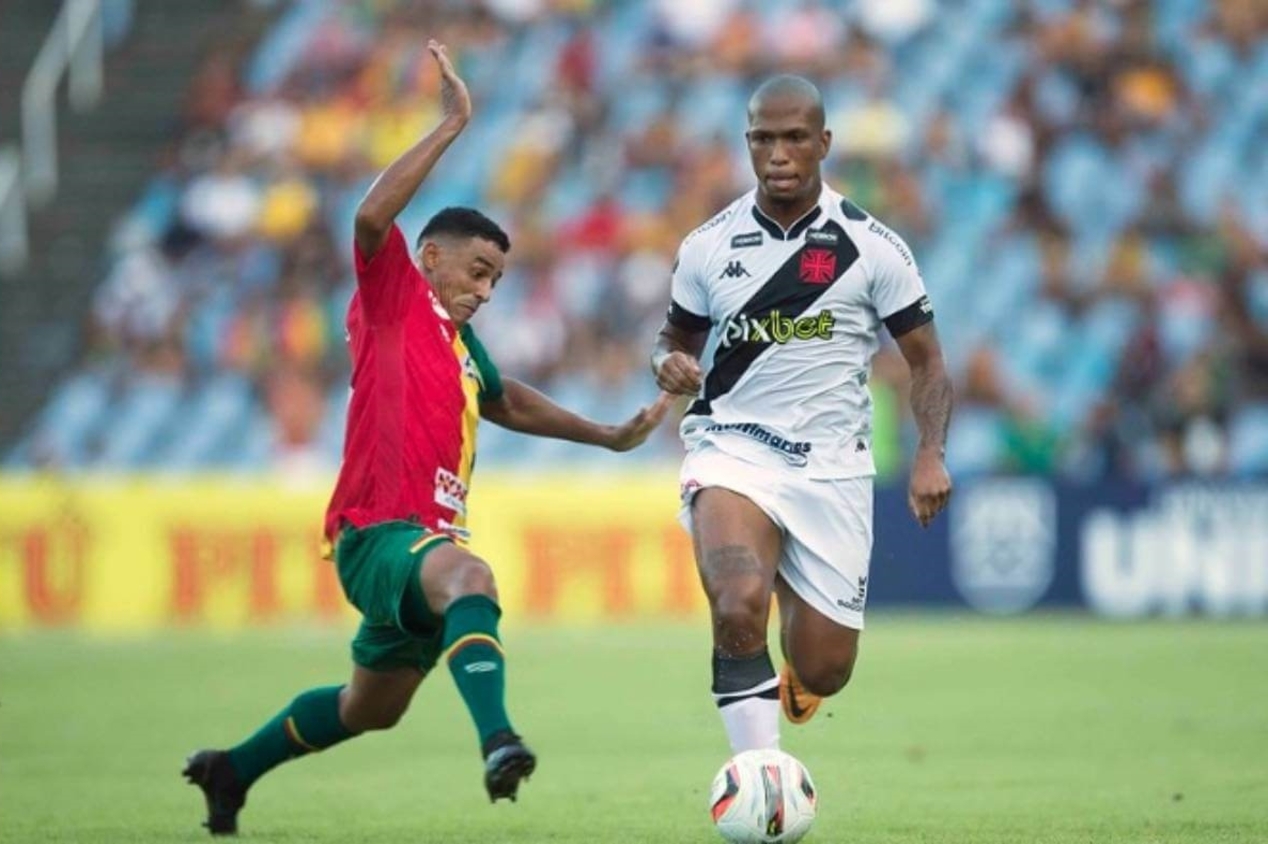 the news from Vasco today

Last night (18), Vasco lost to CSA for Série B, but remains in the group of the first four that go up to Série A of the Brasileirão. Now, Cruzmaltino is getting ready to face Bahia, on August 28.

If you missed this Friday’s Vasco news, we’ll update you on everything that happened.

Vasco lost yesterday to CSA by 2 to 0, away from home. And once again, the club turned on the alert for matches away from their fans. So far Vasco has won only 3 games away from home. That’s four losses in a row. What guarantees the team’s good campaign are the games in São Januário.

But, can Vasco go up winning only the matches that remain at home?

Of the 13 matches left to finish the championship, there are only six matches at home, that is, Cruzmaltino would score 18 more points. Currently with 42 points, Vasco would have 60 points.

If we look at the score of the 4th place in Serie B over the last five years, only in 2018 did a team go up with 60 points. In other years, it was always more. And then, in that case, Vasco would not go up.

Serie B cut-off scores for the last five years:

After yesterday’s game, Vasco only returns to the field on the 28th, that is, 10 days without entering the field. With that, Vasco intends to evolve some points.

One of them is the definition of a new coach. Vasco has been without a coach since he fired Maurício Souza, on July 24, and continues with Emílio Faro on an interim basis. However, choosing the new coach for this final stretch of Serie B can be important to ensure access.

Another important point is the recovery of athletes. The jewel Marlon Gomes, just 18 years old, was one of the highlights of the team, until he was injured. Vasco hopes to be able to recover the player as quickly as possible.

Alex Teixeira is also a point to be taken advantage of in this break. The club’s main signing for the season, Alex Teixeira played four games, but without prominence. The player is not in optimal physical shape. The club understands that this stopped period can be fundamental for the athlete’s evolution.

In addition to Andrey, Vasco struggles to renew with another jewel

It is not just with Andrey Santos that Vasco is having difficulty signing a new contract. Cruzmaltino now needs to resolve the situation of striker Rayan, who turned 16 on the 3rd and can now sign a professional contract.

Rayan is regarded as a great jewel at the base of the club. He often plays in the under-20 team, and was part of the squad that played in the last Copinha. However, the negotiation is on hold, leaving a climate of uncertainty in the air.

Vasco made a proposal to Rayan, but the values ​​did not please him. The striker is compared to Endrick, the jewel of Palmeiras. A counter-proposal was presented by Rayan’s agents, but Vasco still hasn’t responded.

Steering wheel can leave the club

The midfielder Juninho can be negotiated by Vasco in the coming weeks. The player’s agent has been authorized by the club to look for a new club. Vasco expects to receive an official proposal in the coming days.

According to information from “Gazeta Esportiva”, the player already has some polls from clubs outside the country. When the transfer window for Brazilian football was open, he reportedly received three offers from Brazilian clubs. But he refused them all. He doesn’t want to trade Vasco for another Brazilian team. His desire is really to go to a team abroad.

Previous Ryan Gosling could join the cast of ‘Fire’s 11’
Next OnlyFans: nurse reported to HR earns BRL 1 million per month