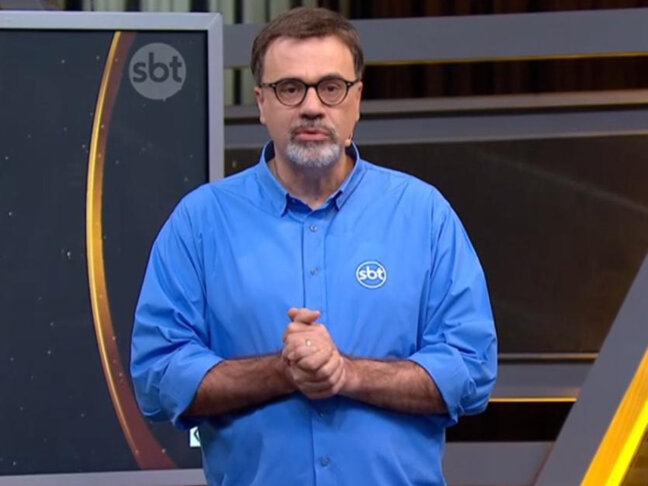 Better than Sao Paulo? Mauro Beting polemicizes by appointing favorite for the Copa do Brasil

Mauro Beting guaranteed, during the Bate-Pronto program, on Rádio Jovem Pan, which team will be the favorite to win the Copa do Brasil and his opinion was, to say the least, unusual. Even though public opinion is that Flamengo is the big favourite, Beting went further.

Milton Neves, in his opinion space at UOL Esporte this week, assured that Flamengo is the favorite to win the Copa do Brasil.

“Athletico-PR was a warrior. He managed to hold Flamengo at Maracanã, even playing against 13, and in another 45 minutes at Arena da Baixada. But there’s no way around it: the Gávea team matched with Dorival Júnior, who today is even tying in competence with Abel Ferreira. And he fit exactly with Pedro in the attack alongside Gabigol, something that many incompetent professionals who passed through Gávea thought impossible.”, wrote Milton Neves.

Mauro Beting chooses the most boring coach in the Brasileirão

Mauro Beting pointed out that the coach Abel Ferreira, from Palmeiras, with his way becomes one of the most boring coaches, not only in Brazil, but in South America.

“Abel Ferreira himself criticizes his attitudes and needs to improve. Abel is one of the most boring technicians in South America. Abel himself knows that he goes overboard and is embarrassed by his attitudes. He admits, he knows it”, revealed Mauro Beting.

Previous Nubank and Banco Inter release quarterly results
Next With boos from the crowd at Hulk, Pedro Raul scores, and Goiás defeats Atlético-MG in a crowded Mineirão