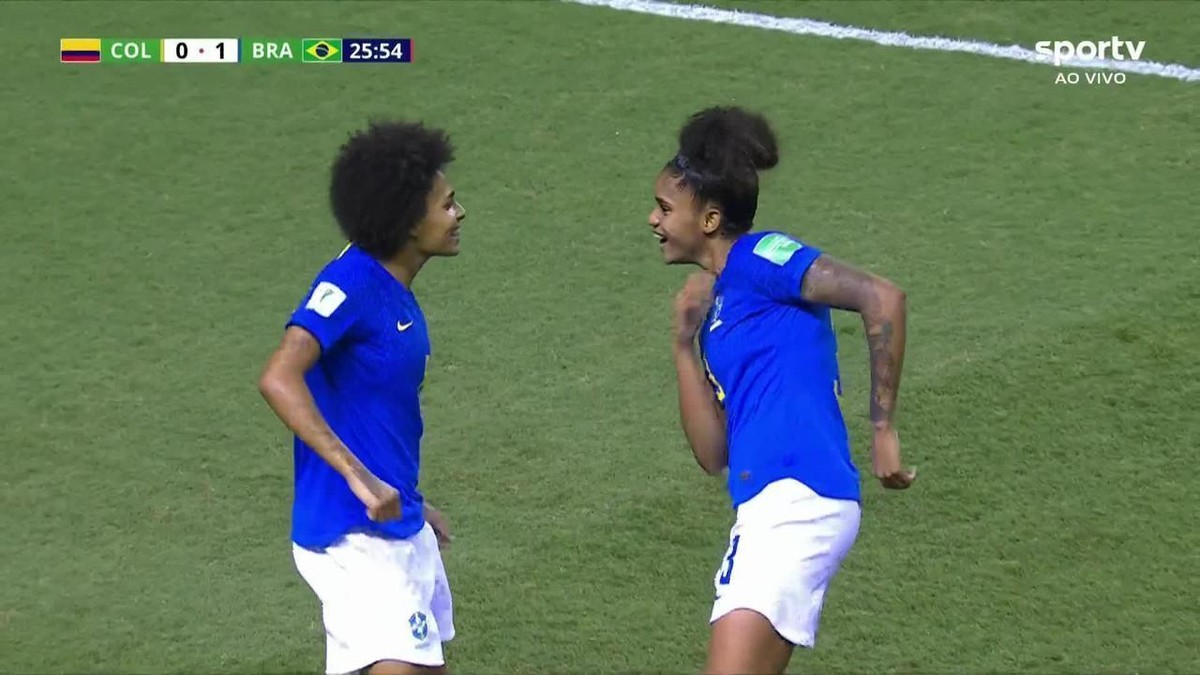 The Brazilian team secured a spot in the semi-final of the U-20 Women’s World Cup by beating Colombia 1-0, with a goal by defender Tarciane, from a penalty, in Costa Rica, the host country of the competition. This is the third time that Brazil has reached this stage of the tournament, without ever having disputed the decision, the last time in 2006.

Among the individual highlights, Tarciane was the big name. Defensively well, the player showed in the selection to be the strong offensive weapon that she is from the base of Fluminense and today in the Corinthians team. Yaya, Dudinha, Rafa Levis and Luany also performed well. 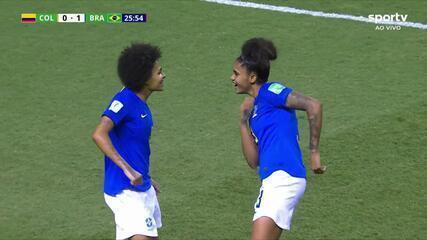 – It was difficult, they are very tough, very strong, but we managed to play our game. I’m very happy, we worked hard to get here – stated Vitória Yaya.

Brazil dominated the Colombian team throughout the first stage, without suffering many scares, except for a counterattack by the opponents. Despite that, he didn’t create great chances to open a strong lead right away. 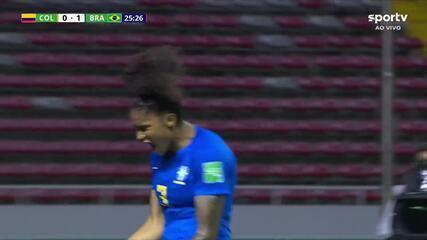 The team took the lead with a goal by defender Tarciane from a penalty, scored after the referee went to VAR to check a tackle. Who took the most work to the Colombian goalkeeper was Aline, forcing at least one good defense in the first half.

At the beginning of the second half, Colombia rehearsed a pressure, scaring Robledo’s kick after a hit in the area that left the ball in the right for her to hit it high on the right.

Despite the threat from the opponents, it was Brazil who put the ball in the net again… but it didn’t work. Yaya activated Luany, in an offside position, who rolled for Rafa Levis to hit hard on the right. Still on the field, the assistant canceled and VAR confirmed it.

The invalidated goal put the Brazilian team back in the match, which again dominated the actions, pressuring and containing the Colombian advances. At 20, Rafa Levis launched Dudinha, who hit a cross and forced Giraldo to make a great save. In the corner kick, Tarciane headed, the goalkeeper defended inside the goal, but the referee again ruled it out, this time for lack of the Brazilian defender.

The final minutes were an attempt at disorganized pressure from Colombia, but without taking much danger. Dudinha still almost closed the match with an anthological goal from the midfield, but the ball went over the post. In the end, a 1-0 victory and a guaranteed spot in the semifinals.