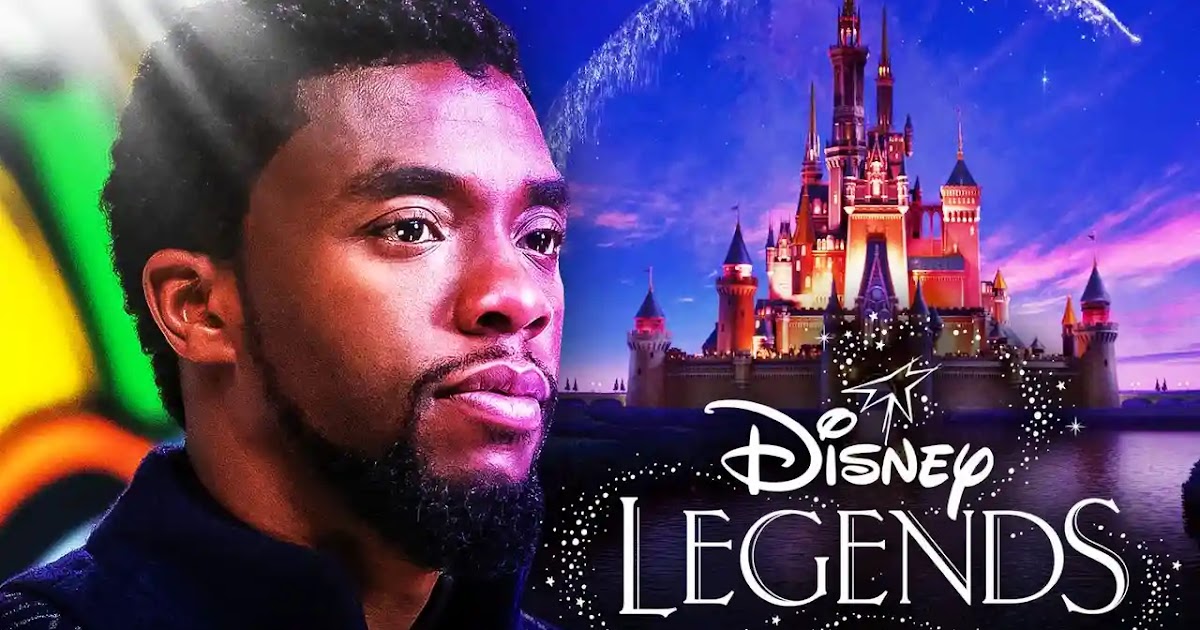 Disney has officially revealed this year’s Disney Legends Awards honorees, a list of several notable nominees, including the late Chadwick Boseman. The Black Panther actor is joined by a stellar roster of stars such as Anthony Anderson, Kristen Bell, Rob’t Coltrin, Patrick Dempsey, Ellen Pompeo and many more: 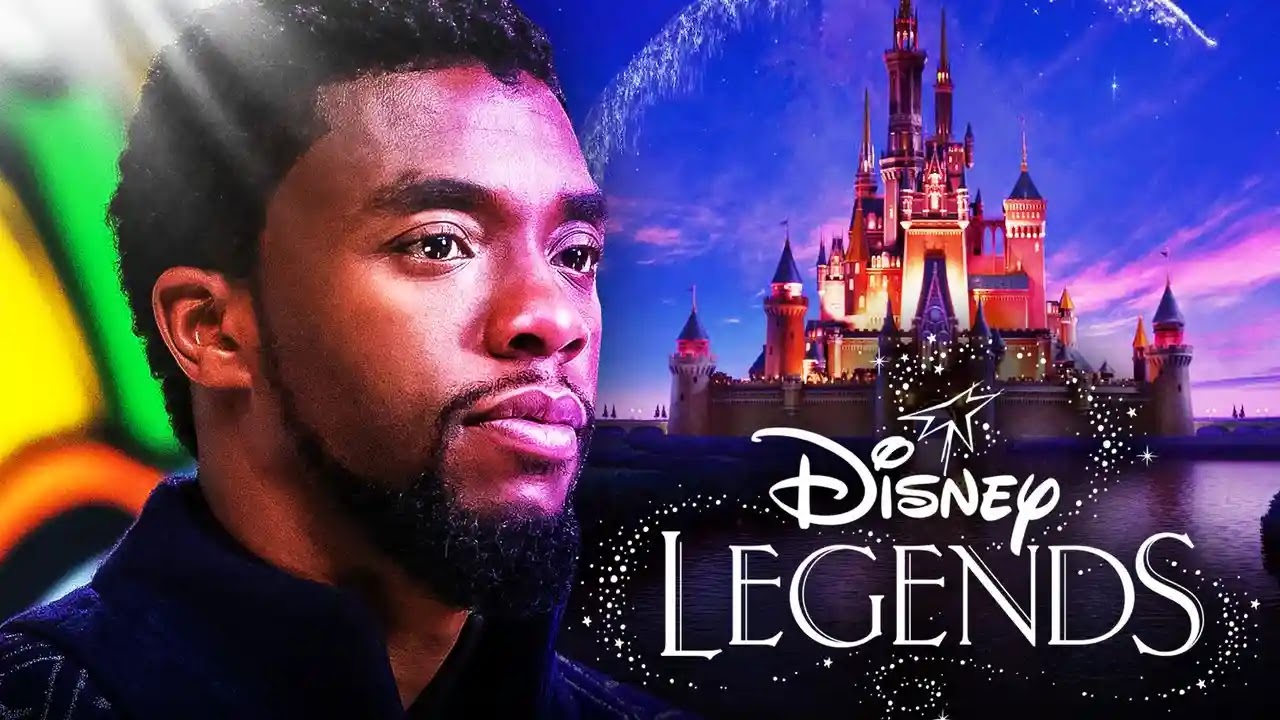 The Disney Legends Awards are given to an individual who has made an outstanding contribution to the Disney Legacy. Past Marvel honorees include Stan Lee, Robert Downey Jr., Jack Kirby and Jon Favreau.

The Disney Legends Awards ceremony will take place on Friday, September 9 at 10:30 am PST in Hall D23 inside the Anaheim Convention Center. Disney CEO Bob Chapek shared this official statement following the reveal:

“For nearly a century, Disney has entertained and inspired people around the world. I can’t wait to give fans a first look at what we have in store for our 100th anniversary and how we’re using this occasion to celebrate all the fans and families who have welcomed Disney into their lives.”

Alongside the announcement, Disney shared the following tribute to Boseman, describing him as someone who was “powered by a purpose”:

“Chadwick Boseman was fueled by a purpose and sought to fulfill that through writing, directing, acting and activism. His breakout performance came as Jackie Robinson in 42, followed by his next role as James Brown in Get On Up. He then starred in the film in which he played the title role of Marshall, which featured a young Thurgood Marshall. Boseman joined the Marvel Cinematic Universe as the African superhero Black Panther in Captain America: Civil War before bringing the character to the forefront of his career. own solo film, Black Panther, which received rave reviews and acclaim, broke global box office records and had a globally felt social and cultural impact”.

“The film received seven Academy Award® nominations, including Marvel’s first nomination for Best Picture. Boseman won the NAACP Image Award for Best Actor in a Motion Picture and the Screen Actors Guild Award for Outstanding Performance by an Ensemble in a Motion Picture alongside the cast of In 2019, Boseman starred in 21 Bridges. In 2020, he made Da 5 Bloods, directed by Oscar-winner Spike Lee. In Ma Rainey’s Black Bottom, his captivating performance as “Levee” earned him an Oscar nomination, and he won the NAACP Image Award, Critics Choice and Screen Actors Guild Awards, among many others. On television, he recently received an Emmy nomination for his work on the Disney+ animated series What If…?”

The awards will air on September 9th and we at Marvel616 will cover it all here!

Previous NUBANK: see how to make the first deposit to activate your account
Next Grmio x Cruzeiro: Gacha press highlights fight for the top and hunts Raposa