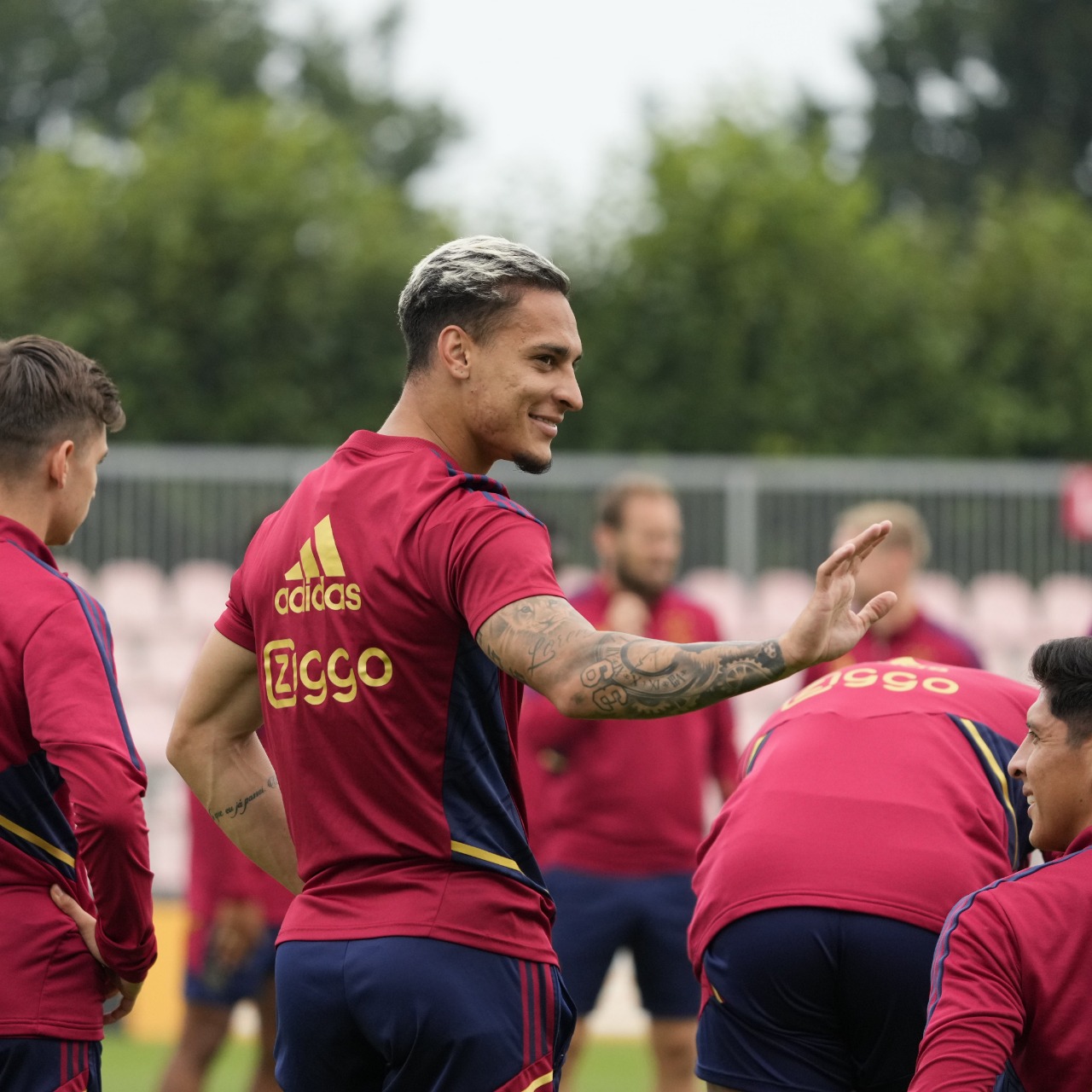 Close to Manchester United, Antony does not train for Ajax

O Manchester United is in intense negotiation with Ajax in search of signing forward Antony. The Brazilian, formerSao Paulowas not present at the Dutch team’s training, this Saturday, and further heated the rumors of his move to England.

According to transfer journalist Fabrizio Romano, it is not the first training session that Antony has been absent from. The player wants to be transferred to Manchester United and may be left out of the list of related players for this Sunday’s match, in which Ajax face Sparta Rotterdam, for the Dutch Championship.

Antony didn’t show up again today in training with Ajax teammates – as he really wants Ajax board to negotiate with Man Utd. 🚨🇧🇷 #MUFC

Been told again there are chances for Antony to be out of Ajax squad for tomorrow’s game in Rotterdam – it’s discussed since yesterday. #Ajax pic.twitter.com/xvQYTIz4Es

São Paulo is also interested in this transfer, as they sold Antony to Ajax for 16 million euros and kept a 20% surplus. The English press reported last week that Manchester United made an offer of 80 million euros, which was rejected by the Dutch. If the Amsterdam team had accepted this amount, Tricolor would have received 12.8 million euros, equivalent to R$66.4 million.

In addition, São Paulo is also entitled to receive another 3% of the total amount of the transfer for being the club that formed Antony. The striker played for Tricolor from 14 to 20 years old, when he was sold to Ajax. Therefore, in the case of the offer of 80 million euros, the São Paulo team would receive R$ 76.3 million. This amount, however, may increase, as Manchester United is still looking for the player and to have him, they will have to make bigger proposals.

Manchester United did not have a good start in English Premier League, losing the two games he has played so far. In the final round, the Red Devils lost 4-0 to Brentford and finished bottom of the competition. However, the English continue with hopes of an improvement, since announced last week the steering wheel Casemirowho left the Real Madrid to join the club.