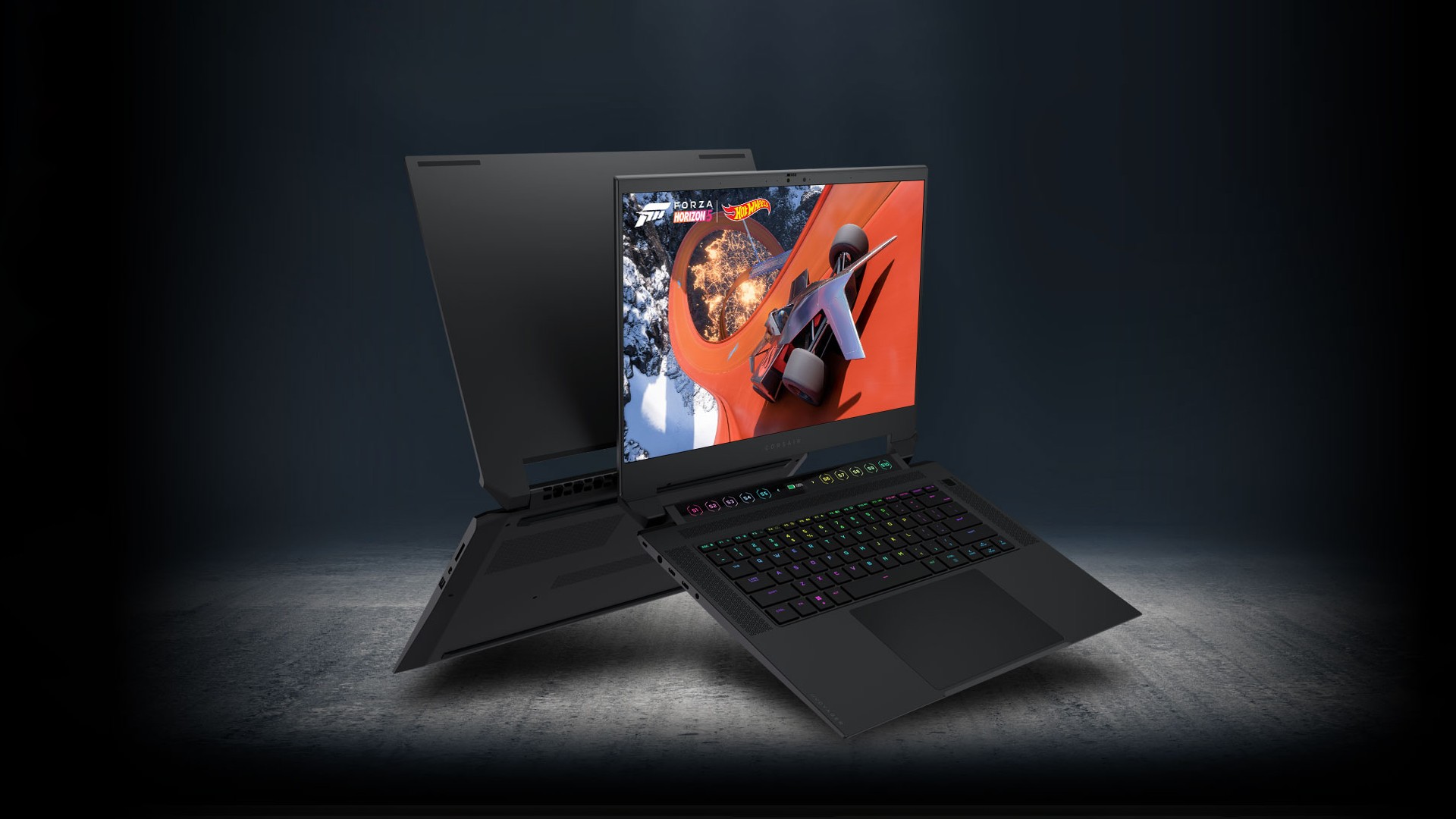 Known for being a hardware giant, Corsair has just announced its new gaming notebook, the Corsair Voyager a1600; under the promise of delivering a top-of-the-line experience for gamers and streamers.

Equipped with the latest generation of AMD processors and graphics cards for mobile systems, the most powerful version of the machine carries a Ryzen 7 9 6900HS and a Radeon RX 6800M, in addition to having two sticks of DDR5 RAM from the Vengeance line, from Corsair itself, each with 16 GB. Hardware that should guarantee maximum graphics while all gameplay is captured. 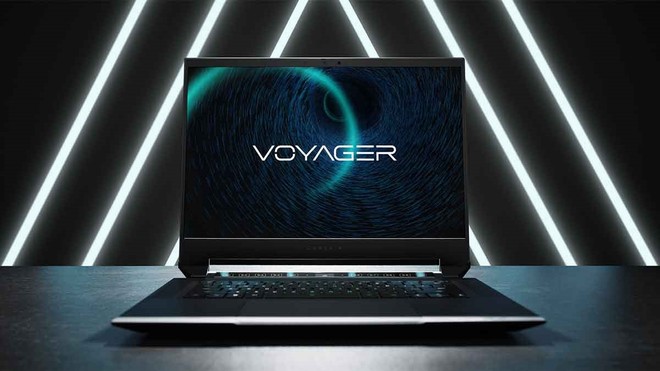 Measuring just under 2 cm thick, the notebook still features a 16-inch IPS screen with a QHD+ resolution of 2560×1600 pixels with a refresh rate of 240 Hz. A set that, together with AMD’s FreeSync Premium technology, can deliver the best gaming experience, with high frame rates and no cuts.

But remember that we mentioned the brand’s proposal to also offer a good experience for streamers? Aiming at this aspect, in partnership with Elgato, the notebook has an exclusive feature of the Stream Deck developer, with shortcuts to control the transmission. 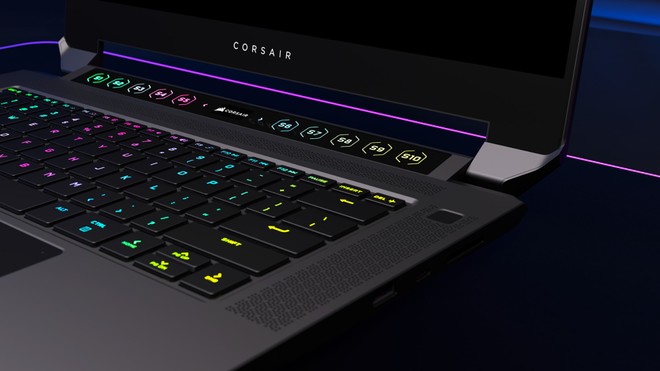 In addition, the built-in camera is capable of capturing 1080p captures at 30 fps and the promise is very sharp images. Sound capture, in turn, is guaranteed by 4 built-in directional microphones that, with the help of software, promise voice isolation even in a slightly noisier environment. 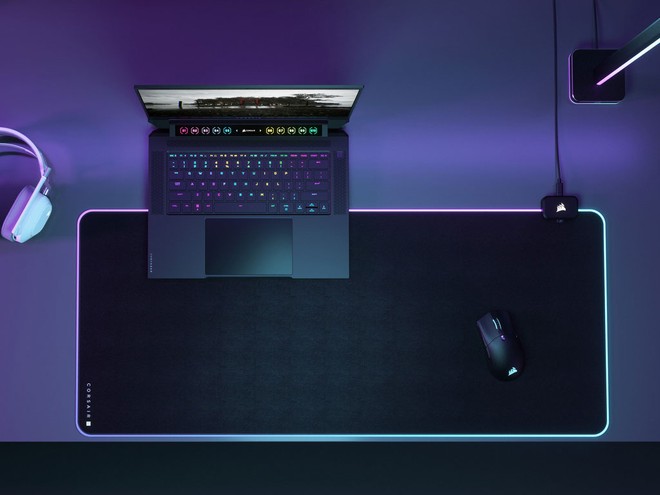 Available in North American, British, German, French and Nordic keyboard standards, the Voyager a1600 will be available across the entire chain of authorized Corsair sellers and distributors, but there is still no news of the model’s arrival in Brazil.

Abroad, the gaming notebook will be sold from U$$2,699.99, something around R$14 thousand in direct conversion, taking into account the current value of the North American currency.

But what about you, what did you think of Corsair’s gamer model? Tell us here in the comments!