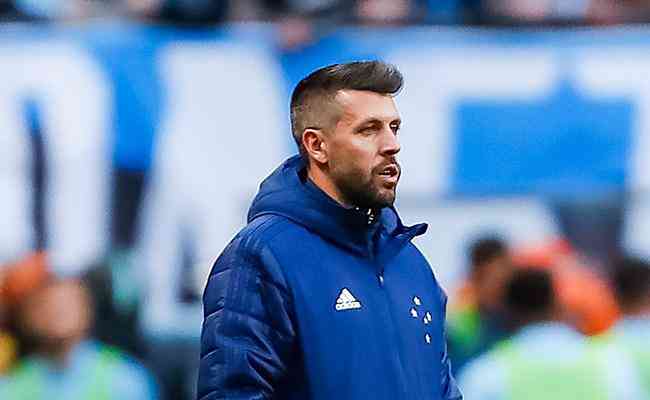 Cruzeiro loses Pezzolano and Chay to match Nutico in Serie B

Cruzeiro will be missing the game against Natico, for the 26th round of Serie B. Coach Paulo Pezzolano was sent off in the 2-2 draw with Grmio, this Sunday (21/8), and was suspended along with midfielder Chay, who received the third yellow card.

Referee Bralio da Silva Machado gave Pezzolano red after hearing the coach’s complaints. On the way out of the field, the Uruguayan fired at the referee of the match.

Cruzeiro and Nutico will face each other on Friday (26/8), at 9:30 pm, in Mineiro, in Belo Horizonte. Leader of the Brazilian Championship with 54 points, Raposa will face the lantern of the competition – Pernambuco has only 21.