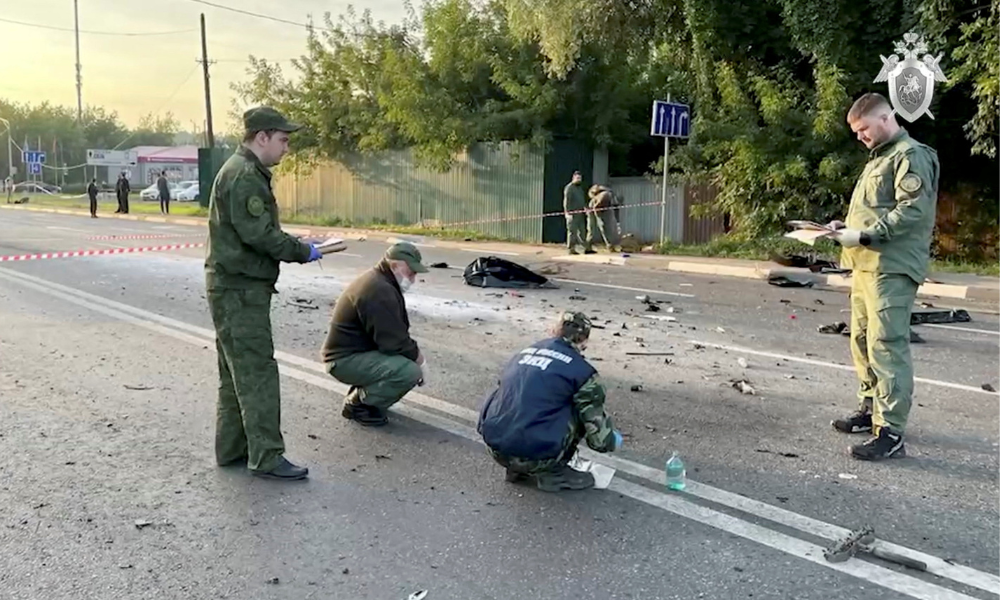 Darya Duguina would have been killed in place of her father, Alexander Dugin, as she was driving a vehicle that belonged to him; investigators point out that an explosive device was placed under the car

the daughter of Alexander Dugina Russian ultranationalist ideologue close to the president of RussiaVladimir Putinwas murdered this Saturday, 20, when the car she was driving exploded near Moscow, according to information from the country’s Investigative Committee. Darya Dugina, a journalist and political scientist, was driving near the town of Bolshie Viaziomy, about 40 km from Moscow, behind the wheel of a Toyota Land Cruiser, according to the statement. The young woman, born in 1992, died at the scene of the explosion. According to investigators, the case occurred due to an explosive device placed under the vehicle. The Committee opened a homicide investigation. Despite Darya’s death, the target would be Alexander Dugin himself, as she was driving her father’s car. Dugin is an ultranationalist intellectual and writer, theorist of neo-Eurasianism, an idea that preaches the alliance between Europe and Asia and that has been put into practice and led by Russia. He defends the absorption of Ukraine by the Russia and It has been subject to EU sanctions since 2014, following the Russian annexation of Crimea. In recent years, Ukraine has banned several of Dugin’s books. The leader of the Donetsk People’s Republic (DNR), self-proclaimed by pro-Russian separatists in eastern Ukraine, Denis Pushilin, accused Ukrainian forces of the murder of Darya Dugina on Sunday. “Ukrainian regime terrorists tried to liquidate Alexander Dugin, but they killed his daughter,” Pushilin said on his Telegram account. There is still no information about those responsible for the crime. The Ministry of Foreign Affairs of Russia speculates that Ukraine could be behind the attack. Maria Zakharova, a spokeswoman for the ministry, said that if the trail of the investigation led to the neighboring country, then it would point to a policy of “state terrorism” being pursued by Kiev. Ukraine has denied any involvement.

Previous Have you ever seen sweetened condensed milk that melts in your mouth? Know how to prepare
Next The fascination with the twins in entertainment