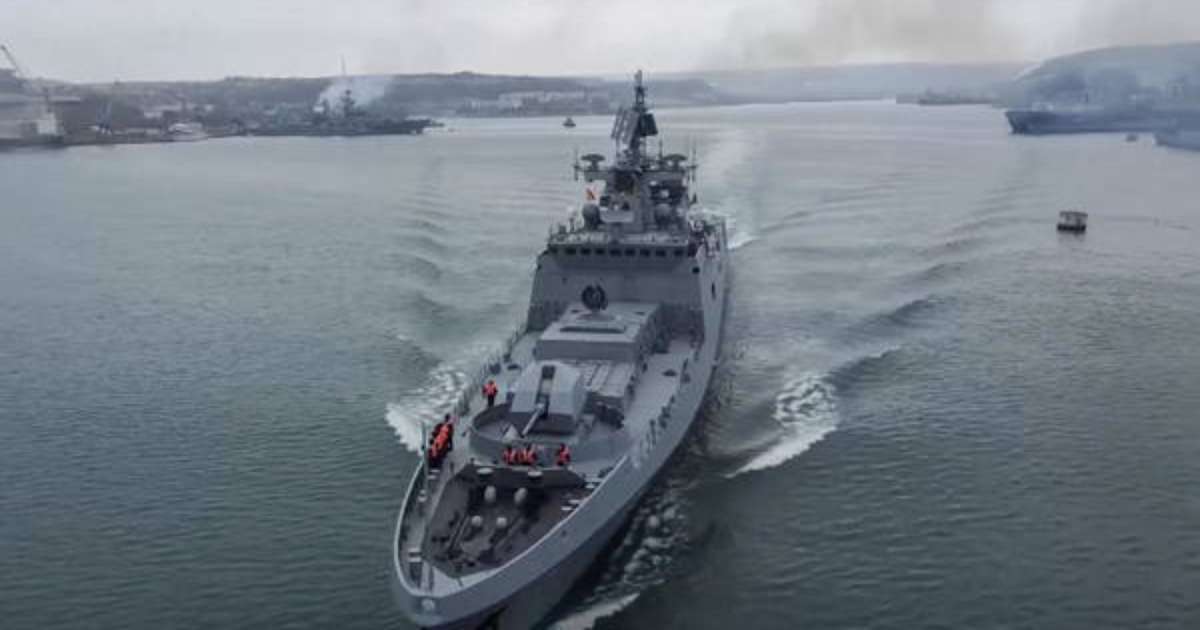 The headquarters of the Black Sea Fleet, the main unit of the Russian Navy, was the target of an attempted drone attack on Saturday (20).

The building is in Sevastopol, a city on the Crimean peninsula of Ukraine, illegally annexed by Moscow in 2014. According to the governor of the municipality, Mikhail Razvozhayev, the attack left no injuries.

“I’m at fleet headquarters. A drone hit the roof 25 minutes ago, but there are no casualties,” Razvozhayev wrote on his channel on the Telegram messaging app. According to state news agency Tass, the building was cordoned off.

On July 31, a handcrafted minidrone with a low-potential bomb had already exploded in the courtyard of the Black Sea Fleet command headquarters, causing minor injuries to some people.

At least two Russian military bases in Crimea have been the scene of explosions in the past two weeks. Officially, Ukraine has not claimed any of these actions, but aides to President Volodymyr Zelensky have hinted at possible Kiev involvement.

After explosions at a base in the Dzhankoy district on August 16, the adviser to Ukrainian president Mikhailo Podolyak even spoke of a “beginning of the demilitarization” of Crimea.

The alleged attacks have already caused Russia to oust Black Sea Fleet commander Igor Osipov, who has been replaced by Vice Admiral Viktor Sokolov. This was one of the main changes at the top of the Moscow Armed Forces since the start of the invasion of Ukraine on 24 February.