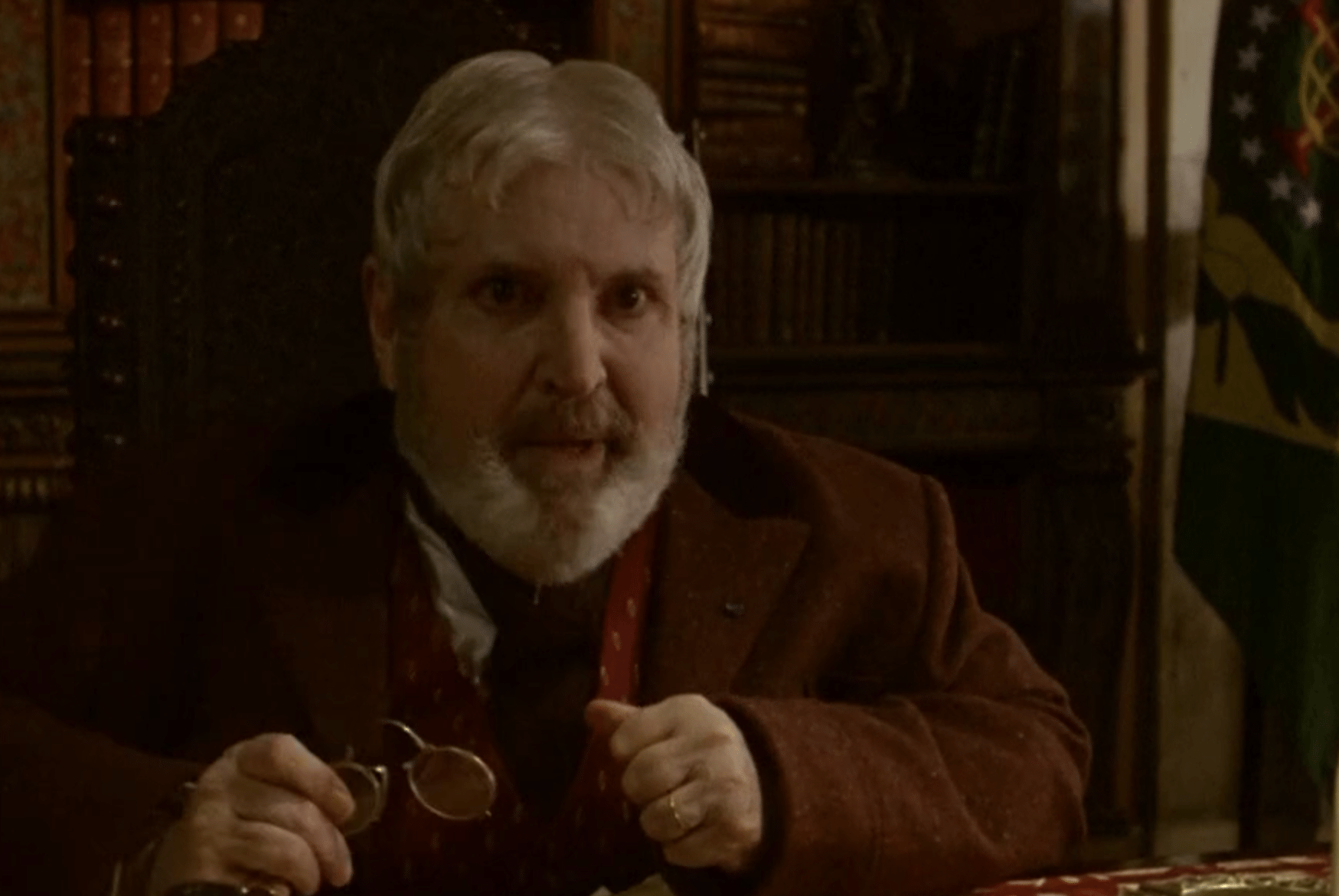 Globo will show the movie Sexy by Accident

Globo will show on Supercine this Saturday (20) to Sunday (21) the film Sexy por Acidente. Released in 2018, the film stars Michelle Williams, Amy Schumer, Emily Ratajkowski, Tom Hopper. Directed by Abby Kohn. The film airs after Altas Horas, at 0:20 am.

The film tells the story of Renee Bennett who struggles with low self-esteem and runs the website for the cosmetics company Lily LeClaire. She decides not to apply for a receptionist position at corporate headquarters, her dream job, after reading the job description’s emphasis on being pretty. She wishes in a fountain to be beautiful and the next day she falls, hitting her head.

Waking up to the belief that her appearance has magically changed, Renee approaches the world with newfound confidence. When a man named Ethan talks to her innocently, she insists they exchange numbers. She applies for the job of receptionist and is hired by CEO Avery LeClaire. Renee asks Ethan out and enters a “bikini body” contest. She wins over the crowd but loses the competition, and tells Ethan that she doesn’t need outside validation to know she’s beautiful. Ethan praises her self-awareness, and she appreciates his openness to not yet knowing himself. They meet again for a picnic, after which they spend the night together.

Renee earns the respect of her co-workers with her vision of the company’s new diffusion line. Avery confides in Renee her insecurity about her high-pitched voice, feeling that she is not taken seriously. Avery invites Renee and Ethan to dinner with her brother Grant and her grandmother, company founder Lily LeClaire.

Previous Video shows explosions and gunshots around hotel in Mogadishu, Somalia | World
Next European club negotiates signing of side Ramon, from Fla