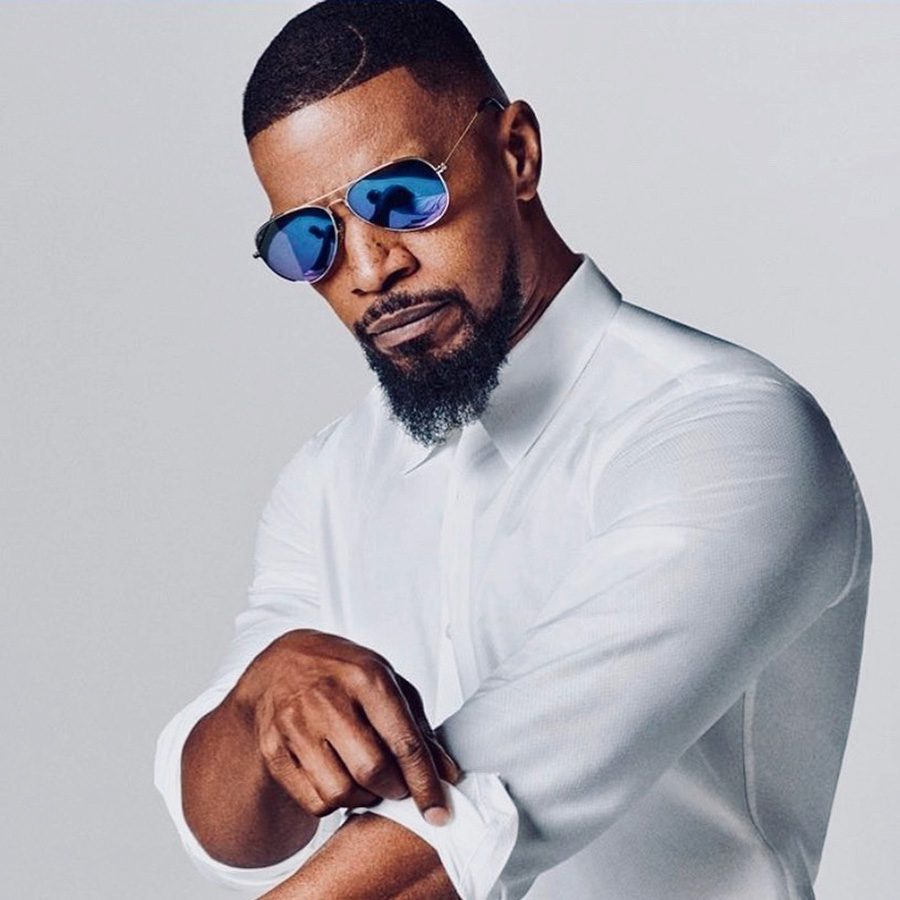 Actor Jamie Foxx (“Double Journey”) blamed “the state of comedy” for the cancellation of “All-Star Weekend”, his first directorial job. The film was shot in 2016, but to date has not seen the light of day. And the reason for the lack of release would be the current disapproval of a certain approach to production, which has become politically incorrect.

The plot follows two friends who win tickets to the annual NBA event and embark on a trip to Los Angeles to participate in the All-Star Game. But their journey is interrupted by a handful of wacky characters.

Even so, it is possible that the film will never be released.

“It’s been tough with the terrain setting when it comes to comedy,” Foxx told CinemaBlend. “We’re trying to open up the sensitive corners so people can laugh again… We hope to keep them laughing and get them straight into ‘All-Star Weekend,’ because we were definitely heading in that direction.”

When he speaks of “land configuration,” Foxx is referring to the fact that actor Robert Downey Jr. to play a Mexican in the film, something that can be seen as racism.

It is worth remembering that this type of attitude used to be common in Hollywood, when white actors used to play characters of other ethnicities. One of the best known cases was that of actor Charlton Heston, who had his skin darkened with makeup to play a Mexican character in the classic “The Mark of Evil” (1958), by Orson Welles.

The practice was common until recently. In the 1990s, for example, a studio even considered hiring actress Julia Roberts to play former slave and abolitionist Harriet Tubman. But, after decades of fighting for the best representation, this type of lineup is no longer practiced – or at least it is not used to be.

Downey Jr himself. he has already been involved in a similar controversy when he played a black character in the comedy “Trovão Tropical” (2008). In fact, that was the reason the actor was hired for “All-Star Weekend”. “I called Robert and said, ‘I need you to play a Mexican.’ You played the black guy and you rocked that shit,'” Foxx explained in a 2017 Joe Rogan podcast interview.

Jeremy Piven said in an interview with “Get Some with Gary Owen” that fans “will never see” the film because “Jamie doesn’t want to release it.”

“It’s one of those things where Foxx is probably the most talented guy I’ve ever met,” Piven said. “I had the best time of my life… Foxx is very hard on himself. He’s one of those guys, you know, he wants it to be perfect, so he’s been holding this thing for five years,” he explained.

For now, there is no release date for “All-Star Weekend”.