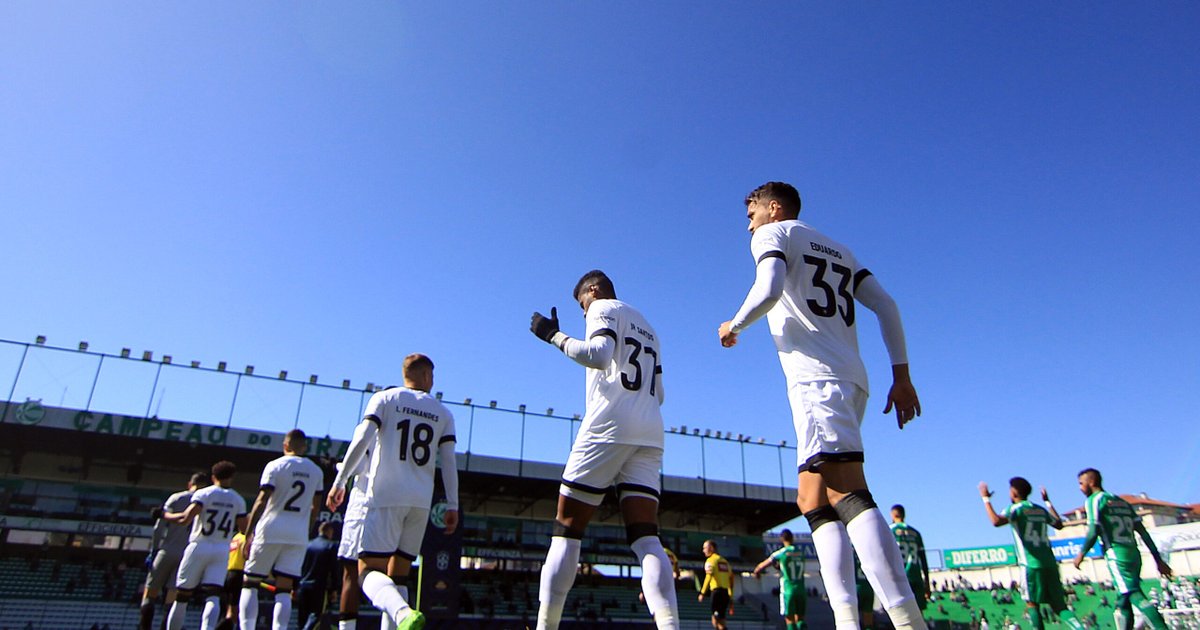 The new stumbling block Brazilian championship – 2-2 draw with Youth – generated complaints from fans of the Botafogo and criticism of the technician Luís Castro this Sunday (21/8). However, the journalist Ricardo Gonzalez defended the coach, noting that the team is still in formation.

– For those who didn’t have the opportunity to see the game, you might think it was a different game. Botafogo was much superior, proposed the game all the time and conceded the goals in individual failures. It is difficult for Luís Castro to assemble a team with several debuting players, almost in the final stretch of the championship. If there had to be a winner, it would be Botafogo. Explaining this to the fans is difficult, because they completed only one victory in a sequence of nine games. Luís Castro has the concrete excuse, he is not a crutch, to set up gear with players coming in, but because he is not competing in other competitions and having weeks to train, he could be in a stage a little ahead, as a team organization – said Ricardo Gonzalez, in the ” SportTV News“, before adding.

– In addition to the unmarked penalty, he had a good performance, sent the ball on the post, the goalkeeper made good saves. It’s understandable, as the fans are impatient, even because of his origins. It is very difficult to deal with this chaos that is Brazilian football, where players enter in the middle of the championship. In Europe, there is pre-season, organizes structure and then builds it up. At Botafogo, he almost couldn’t repeat the team. Due to his quality, Botafogo should be expected to perform more constantly and regularly, but I don’t see full responsibility in the coach. Botafogo needs to be careful not to have drama at the end of the championship. It’s not a team to think about relegation, but it’s also not a team to think about Libertadores – said.

With 27 points, Botafogo depends on the results of the round to know what position they will be in. The next opponent is Flamengo, next Sunday, at Estádio Nilton Santos.

Previous Google Pay will be replaced! New wallet has NFC payment
Next WhatsApp function that can recover deleted messages