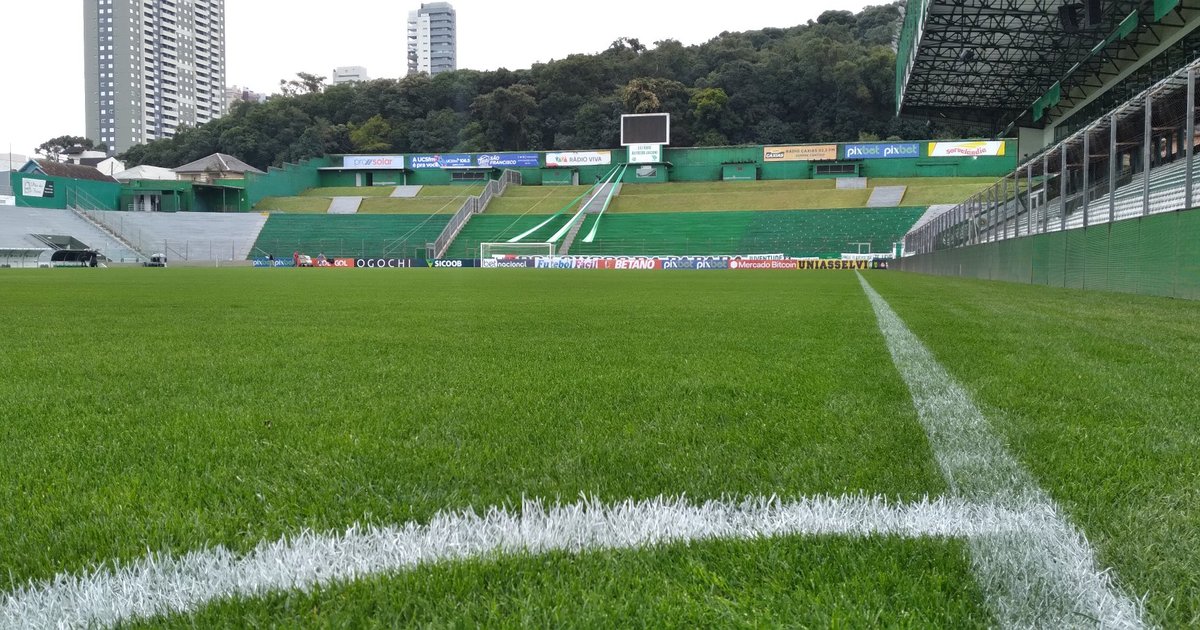 Juventude vs Botafogo: where to watch, lineups, embezzlement and arbitration

O Botafogo comes from two disappointing draws at home and, this Sunday (21), will try to recover in Brazilian championship in the icy Caxias do Sul in front of the lantern Juventude, at 11 am, at the Alfredo Jaconi Stadium. The match is valid for the 23rd round of the competition.

Pressured by a bad streak – there were only two wins in the last 10 games – and trying to distance themselves from the relegation zone, Botafogo had a very busy week off the field, with several signings being announced. Gabriel Pires, Danilo Barbosa and Júnior Santos even go to the game.

On the other hand, the problem of injuries returns to harm the club. Right-back Daniel Borges and forwards Erison and Matheus Nascimento are handed over to the DM. One of the new faces, striker Tiquinho Soares is also not available, with a muscle injury.

Sides Saravia and Hugo, midfielder Del Piage and forward Jeffinho, in addition to coach Luís Castro and assistant Vítor Severino, are hanging with two yellow cards. If anyone on this list receives a card this Sunday, they will not be able to participate in the classic against Flamengo, next Sunday, at Nilton Santos Stadium.

Isolated lantern of the Brasileirão, Juventude will not be able to count on the midfielders Jadson and Yuri Lima and on the striker Vitor Leque, suspended. Paulo Henrique and Edinho are handed over to the medical department.

Tickets for Botafogo fans cost R$ 70 (full) and R$ 35 (half), and access is made through Gate 5. Sales take place over the internet and at the box office, until 12:30 pm. Alfredo Jaconi’s gates open at 9 am.

Where to watch Juventude vs Botafogo

Only Premiere will broadcast the match, with narration by Daniel Pereira (Dandan) and comments by Fabio Junior and Ledio Carmona. Sandro Meira Ricci commands the “Central do Apito”.

Raphael Claus (Fifa/SP), assisted by Danilo Ricardo Simon Manis (Fifa/SP) and Luanderson Lima dos Santos (BA) officiates the match. The VAR will be operated by Vinicius Furlan (SP), who will have Fabricio Porfirio de Moura (SP) as his assistant. 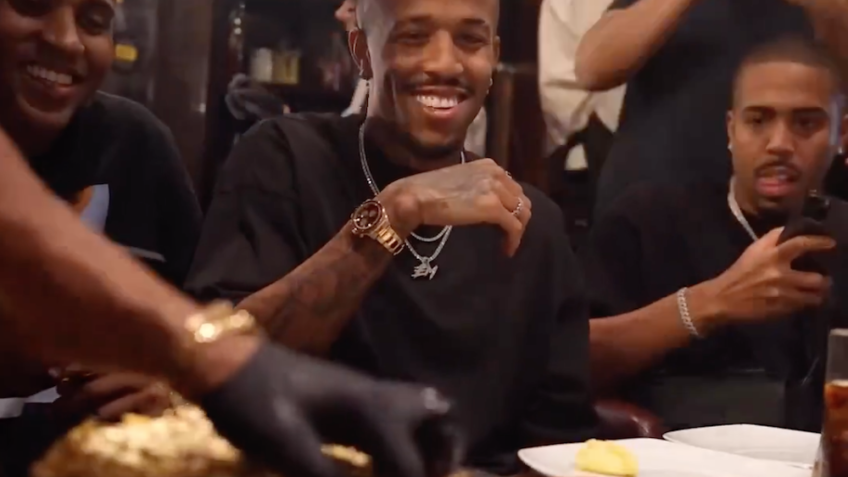 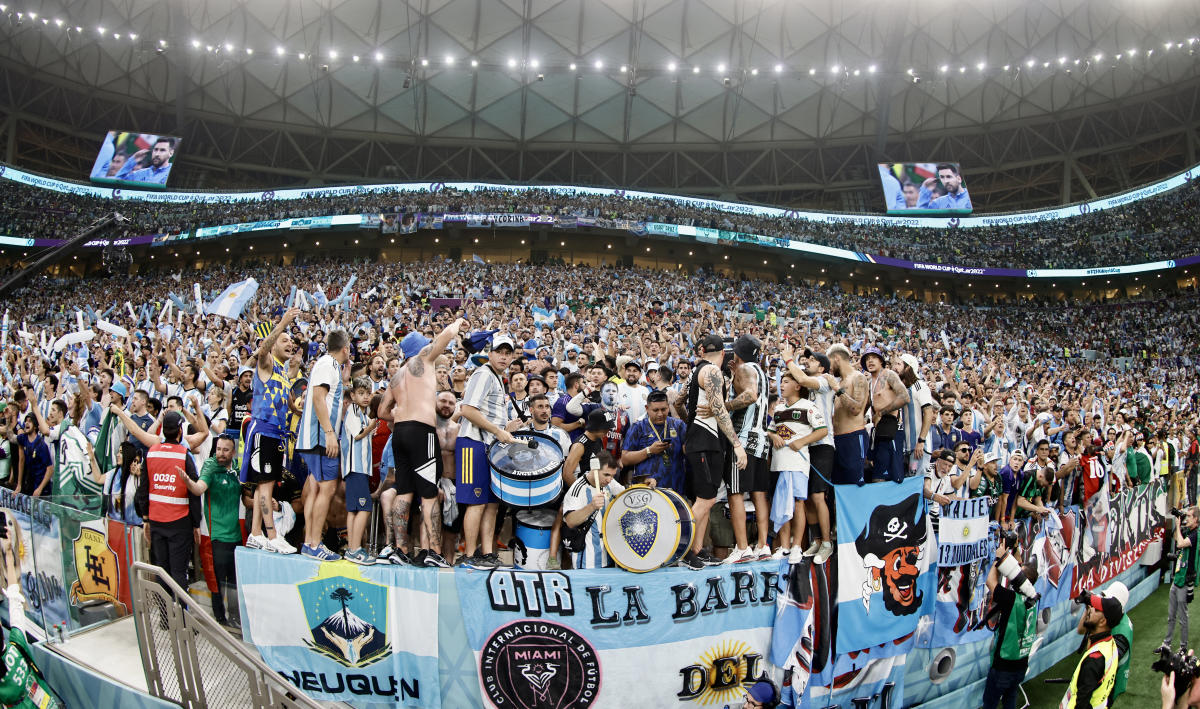