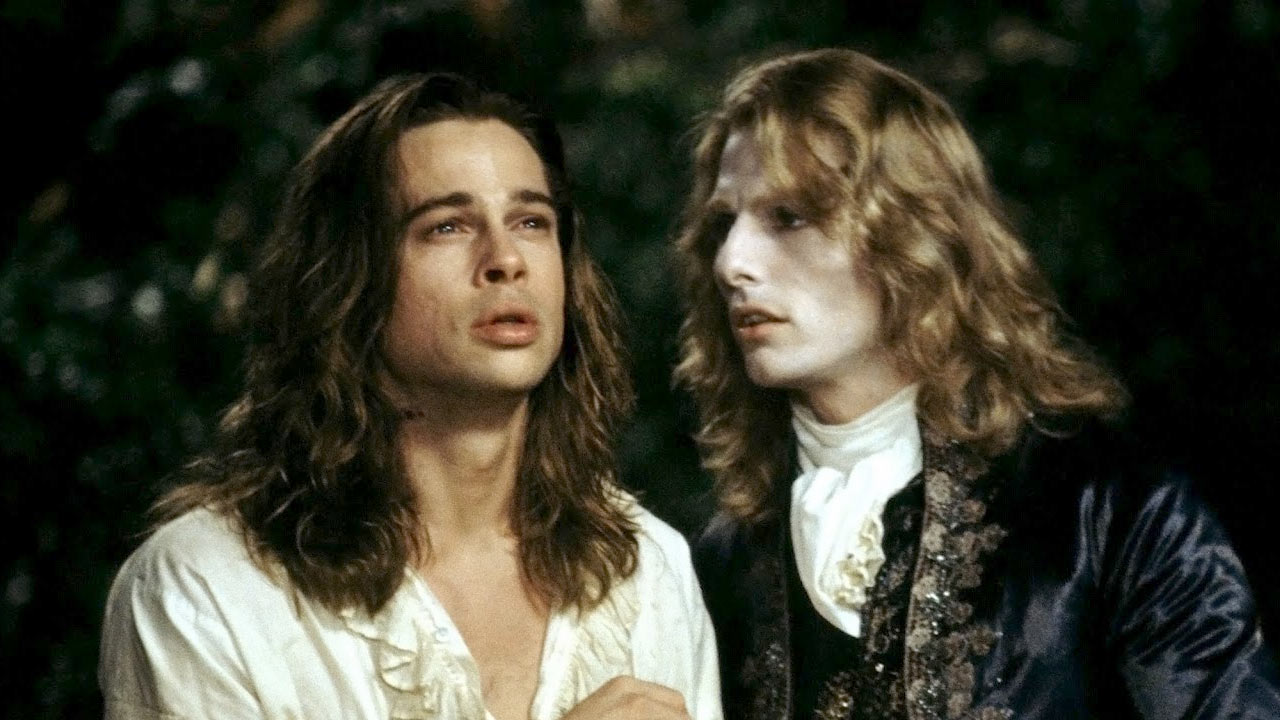 
the new series Mayfair Witchesdespite being an independent production with its own story, will reference Interview with the Vampiresays Mark Johnson.

The filmmaker is directing and writing the adaptation of the Vampire Chronicles book, and will executive produce the other attraction, which will also be derived from a series of books by Anne Rice.

During a roundtable at the AMC’s Television Critics AssociationMark revealed that while the series doesn’t aim to be a crossover-style arrowverseas they are works by the same author, they will have references even if they do not directly influence the plot:

“Some [conexões] are fun, some are deliberate, and some are merely Easter Eggs, but The Mayfair Witches has its own project and its own series”. 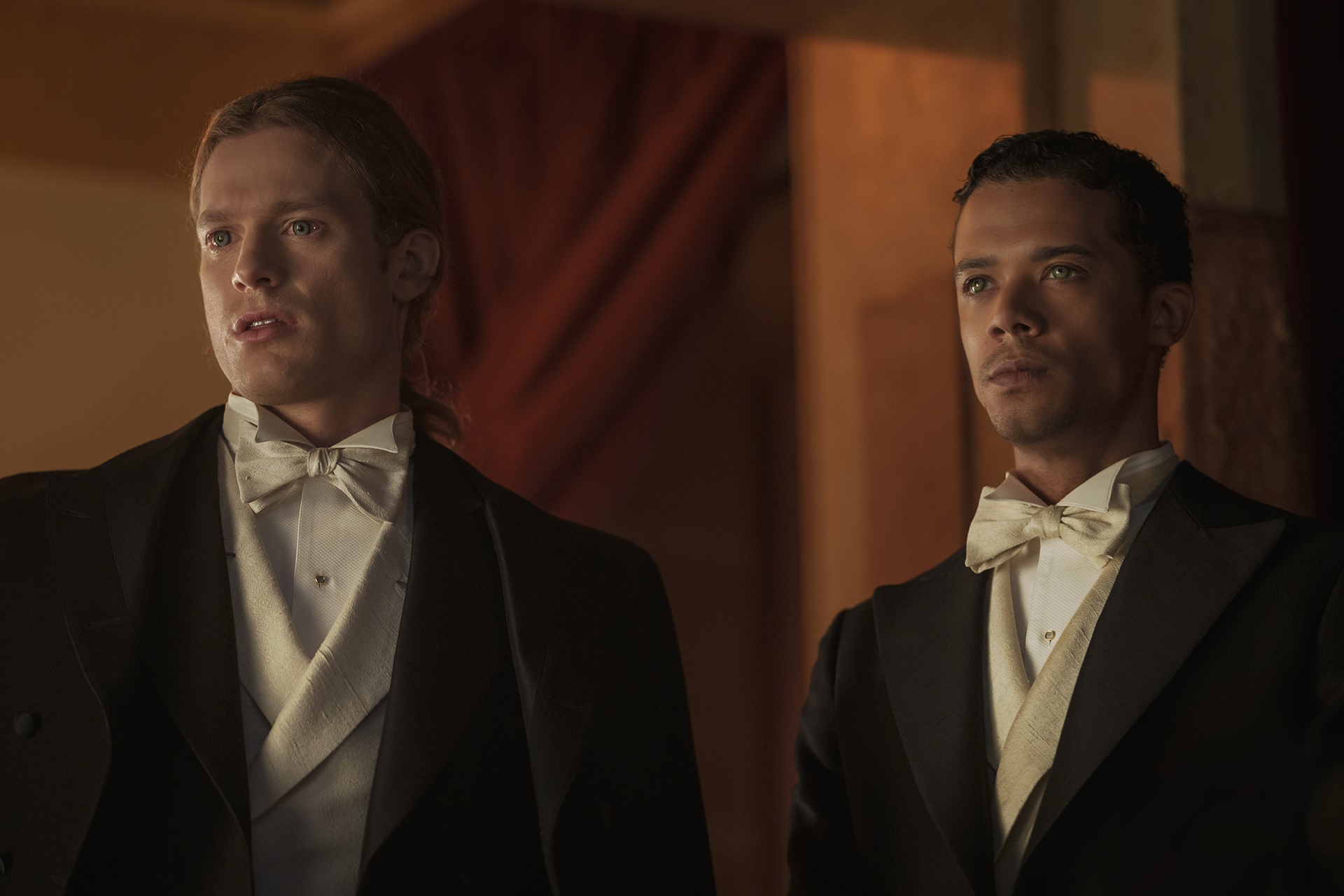 Series will “save” good parts of the book for later

This Spaldingwho will be showrunner of the witches series, was also at the event and told a little more about how the adaptation of the books will work.

According to her, the first season will basically follow the first book from the beginning, introducing the protagonist of the story, starring Alexandra Daddario:

“Season one starts right along with the book, in that New Orleans vibe and that house ghost story. We will meet Rowan Fielding, who is the main character of the book and the series.”

A plot snippet, however, will not be used in the episodes, to leave stories for potential second or third seasons:

“The middle part of the book is about 300 to 400 pages of 13 generations of witches going back to their Scottish ancestors. We used a piece of that, but then we thought we’d save some of that wonderful story and the saga of different generations for future seasons, if we’re lucky.”

While The Mayfair Witches do not receive a specific release date, Interview with the Vampire will have its first episodes released in the United States in Octobernot yet foreseen in Brazil.

Previous Santos tried Rogério Ceni in 2021, but heard ‘no’ and chose Carille
Next The end of social networks is closer with changes to Facebook