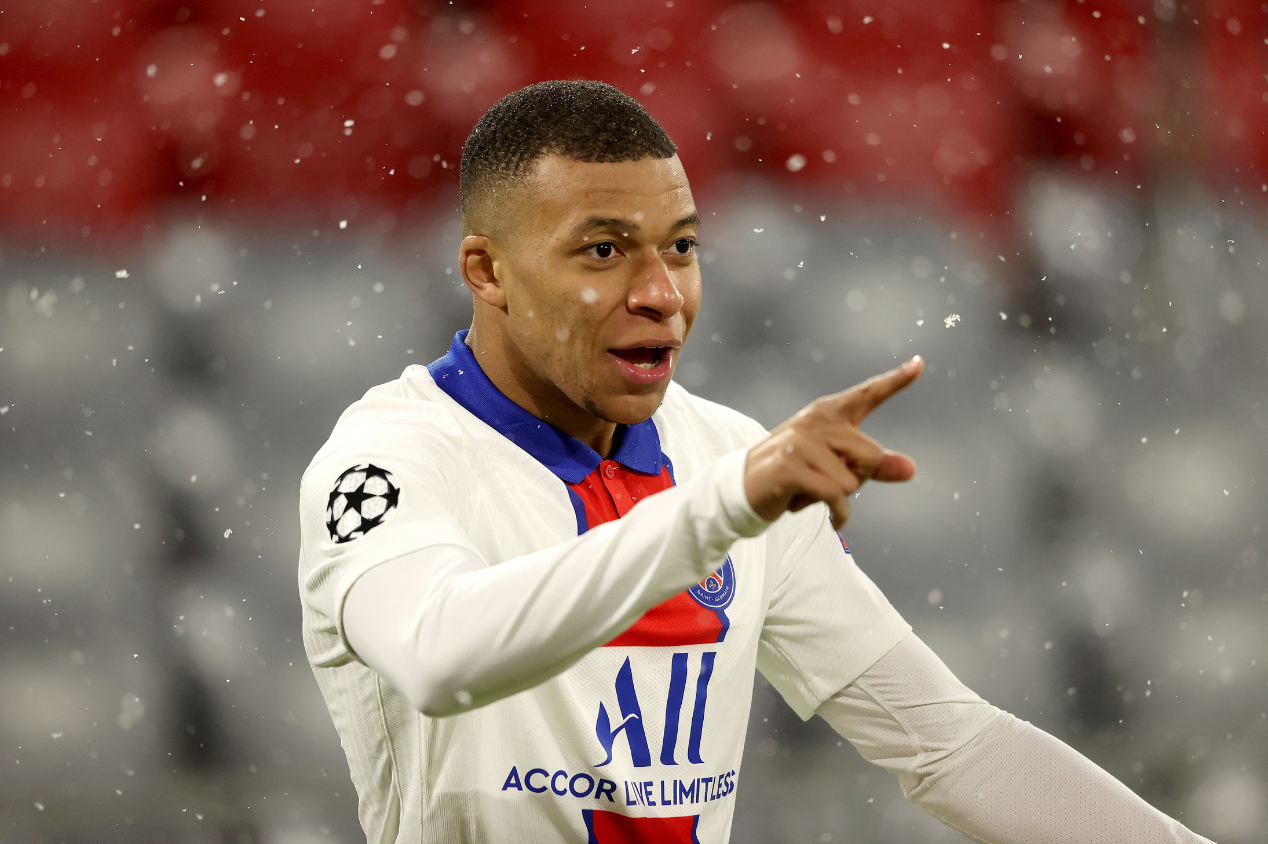 Mbappé scores a great goal for PSG with 9 seconds into the game; Look

It didn’t take long for PSG to shake off the rumors of turmoil after the episodes against Montpellier last week for the French team to show that it’s closed. Against Lille, with just nine seconds into the game, Galtier’s men opened the scoring away from home, for the 3rd round of Ligue 1, this Sunday (21).

As soon as the ball was out, Neymar activated Messi and the number 10 hit an excellent pass to Kylian Mbappé. Shirt 7 did not hesitate and on the way out of Lille’s goalkeeper, he poked into the back of the net, opening the scoring away from home, giving the opponent a “bath in cold water”.

After scoring, Mbappé waved to Messi, thanking him for the pass and the whole squad hugged each other in a circle formed to celebrate PSG’s goal.

Ball rolling for Lille and PSG…

And it’s Paris’ goal! Participation of the MNM trio 👀pic.twitter.com/NQjfi0PpE2

Previous Request is accepted and Vélez will have an important advantage against Flamengo
Next Pastor revolts with faithful because they didn’t buy the luxury watch he wanted; “They did not follow God”