Elano Blumer is no longer Náutico’s coach. The dismissal took place this Saturday afternoon (20), after a meeting between Blumer and the board of directors, represented by Diógenes Braga, Luiz Filipe Figueiredo, and Luiz Gayão, president, vice president and legal vice, respectively. In addition to the coach, football executive Ari Barros was also terminated from the club.

In his time at Timbu, Elano played only six matches, winning once and losing five. The only victory in charge of Alvirrubro was on August 10, against CRB, 2-1.

Along with the sequence of bad results, a factor that weighed for his dismissal was the presence of Elano in a charity match in Limeira this Saturday afternoon (20). Elano’s contract would run until the end of 2023, and the termination fine was R$25,000.

With the dismissal and occupying the 20th place of Série B with 21 points, Náutico is already going to the market to get a coach as soon as possible. And names are starting to be quoted, like Pintado and Dado Cavalcanti.

Dado is 41 years old, and throughout his career he went through Vila Nova, Paraná, Vitória, Paysandu, Bahia, Ferroviária, CRB, Ponte Preta, Coritiba, Mogi Mirim, Ceará and Luverdense. Cavalcanti also had two spells at Náutico in 2014 and 2017.

Pintado also passed by Náutico in 2008, where he made only 6 matches, with a draw and five defeats. In addition to Timbu, the 56-year-old coach went through Chapecoense, Goiás, CRB, São Caetano, América/RN, Guaratinguetá, Ituano, Linense, Penapolense and Figueirense.

Previous ‘Oppenheimer’: Film about the creator of the atomic bomb gets its first OFFICIAL poster; Check out!
Next Corsair announces Voyager a1600 gaming notebook with top-of-the-line experience for gamers and streamers 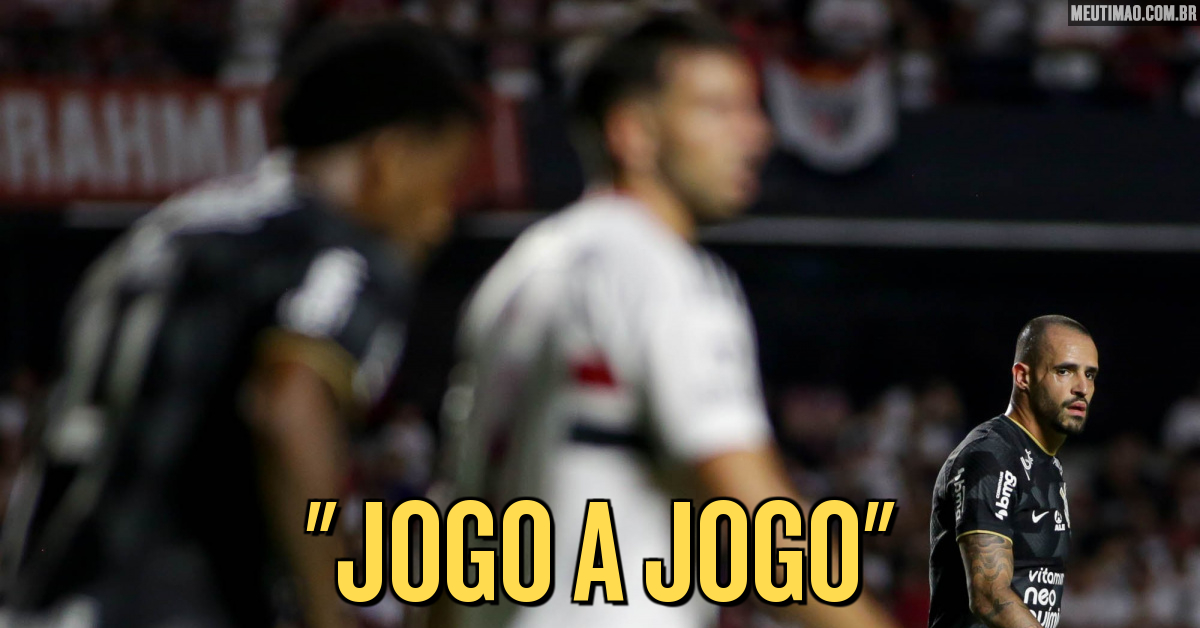