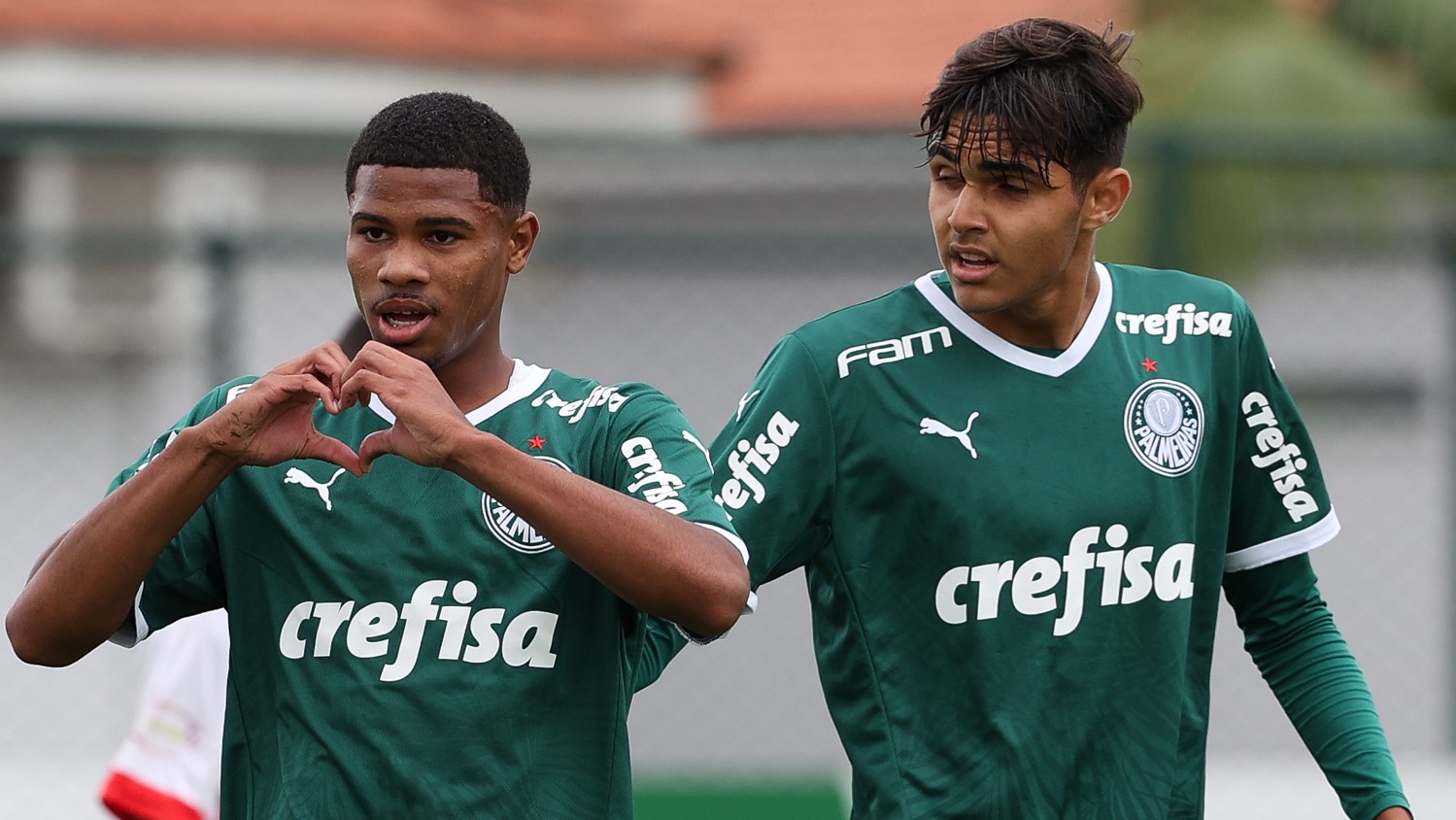 In this Saturday, palm trees, saints, Sao Paulo and Corinthians entered the field for the first round of the third phase of the Campeonato Paulista under-17. Verdão was the only one to win, while Peixe and Tricolor tied. Timon lost.

Palmeiras beat Comercial 2-0 in Ribeirão Preto. Mateus Patolino and Rafael Coutinho scored the goals at the Francisco de Palma Travassos Stadium. The team returns to the pitch on Tuesday, at 19:00 (Brasília time), when they visit the Guild for the Brazilian Championship of the category.

#Boys from the village played this Saturday morning.

At the beginning of the third phase, away from home against Novorizontino, a 0-0 draw by #PaulistãoSub17 and lost 4-2 at #PaulistãoSub15. Pepê Fermino and Luca Meirelles scored for the younger ones. pic.twitter.com/GxutY1HuXf

Playing in Novo Horizonte, Santos drew goalless with Grêmio Novorizontino, at Estádio Dr. Jorge Ismael de Biasi. The alvinegro team returns to the field next Saturday, at 11 am, to receive the ECUS at CT Rei Pelé.

In Ribeirão Preto, at the Olé Brasil Sports Complex, São Paulo tied with Botafogo-SP 1 – 1. William scored for the visitors, who didn’t keep their lead until the end of the second half. The match was also marked by a confusion between São Paulo and Corinthians fanswho took to the field at the same venue for the under-15 state tournament.

Tricolor Paulista returns to the field next Saturday, at 11 am, when it receives the Red Bull Bragantino at CFA Laudo Natel, in Cotia.

Finally, Corinthians was defeated by Ibrachina, 3-2, at Ibrachina Arena, in São Paulo. The home team opened 3-0 – with Alex, Vinícius and Mauro – and took two goals from João in the second half. Timão returns to the pitch next Saturday, at 11 am, when it faces Desportivo Brasil at Fazendinha.