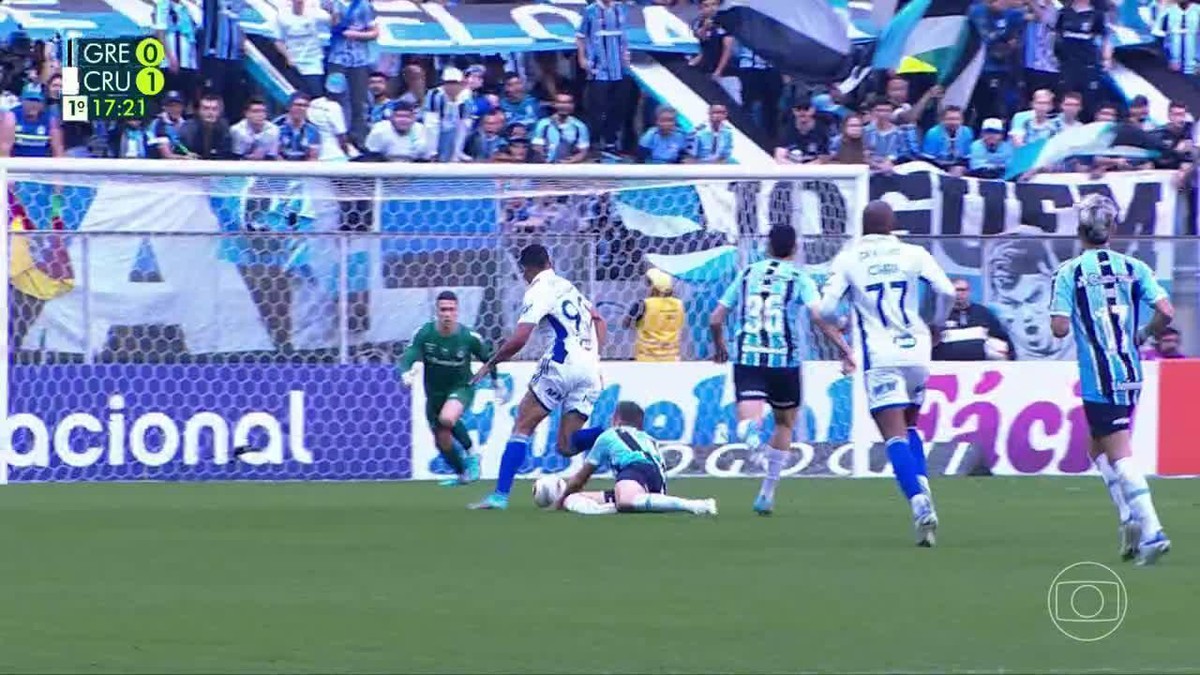 Coach Roger Machado classified the confrontation between Grêmio and Cruzeiro as the best game of the year. The teams drew 2-2 this Sunday afternoon, at the Arena, for the 25th round of Serie B. The gaucho team came out behind on the scoreboard, got the comeback, but suffered equality.

In the post-match press conference, Roger said he understood the fans’ frustration over the draw, which keeps the team in third place in the table, but highlighted the quality of the confrontation with the championship leader, who has a 10-point advantage at the top of the table. .

In the first half, Cruzeiro went ahead with Luvannor. Grêmio equalized before the break, with Diego Souza, and turned at the beginning of the final stage, with Bitello, but Rafa Silva left everything the same again.

For me the beauty of the game was the chess game played every 15 minutes with the moves.

— For me it was the best game (Grêmio) of the year and the best of the championship. If there had to be a winner for the clarity of opportunities, it could easily be Grêmio. It’s not because the draw was at home, with the crowd that packed, it was because we faced a great opponent. We missed two points for the place of the game, but we have to take it into account because it was against a great team,” he added.

With the result, Grêmio’s difference to the leadership remains 10 points (54 to 44), with 13 rounds left for the end of Série B. ahead by the number of wins.

Despite the distance in favor of Cruzeiro, Roger did not rule out the possibility of a title for Grêmio, although he used caution in his speech.

— If we play to try to close the gap, we will automatically gain access. We cannot take the anxiety of wanting to take the difference of 10 points and run over the commitments that we have thinking about chasing or trying at all costs to take the difference. We have to know that Cruzeiro opened this margin not now, it was at the beginning. This gives him comfort, but the championship is not decided, I’ve seen a lot happen – he said.

Grêmio presents itself again this Monday to start the preparation for the next commitment in Serie B. On Friday, the team returns to play at home, against Ituano. The match at the Arena takes place at 19:00, for the 26th round.