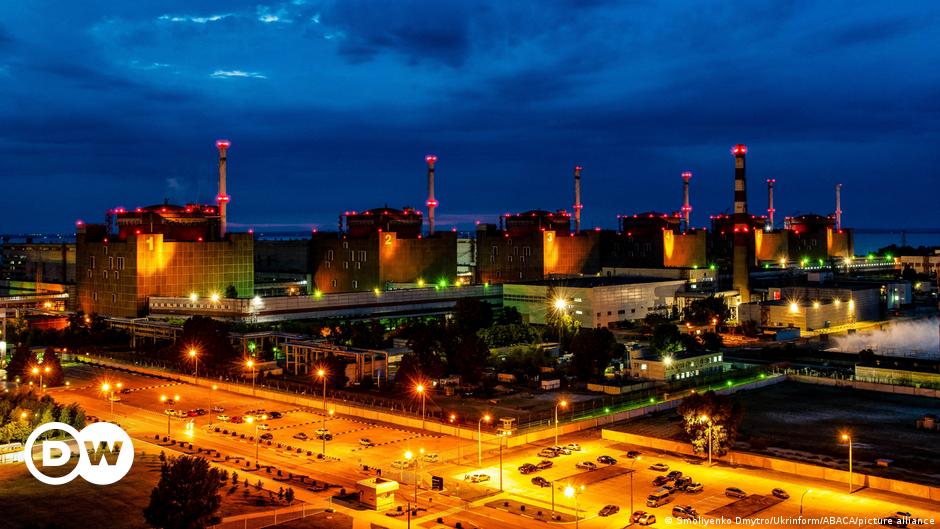 Ukraine’s President Volodymyr Zelensky is counting on a “large-scale provocation” by Russia at the nuclear power plant. In his daily video communiqué late on Friday (19/08), he said that Moscow intends to shut down the installation of the Ukrainian power grid to connect it to its own.

Situated in the south-east of the invaded country, Zaporijia has been under Russian control since March 12, and under constant fire. Kiev and Moscow accuse each other of bombing the plant.

New space radar at the service of Ukraine

Through crowdfunding, Ukrainian television presenter Serhiy Prytula financed a gift to his country’s Armed Forces: the rights to use a space radar. capable of monitoring the Earth at night and through clouds, providing high resolution images.

The satellite belongs to the Finnish firm Iceye Oy. In combination with modern weaponry, enlightening images would open up new possibilities in the fight against Russia, anticipated Ukrainian Defense Minister Oleksii Reznikov.

The €16 million raised by the initiative was originally intended for the purchase of Turkish Bayraktar combat drones. As the manufacturer donated the unmanned aerial vehicles, the sum was reallocated to fund the space radar license.

Ukrainian drones shot down over Sevastopol

Citing local Crimean officials, Russian state news agency Tass reported that the country’s air defense had shot down six Ukrainian drones east of Kherson. Independently, another Russian representative in Crimea reported that several Ukrainian unmanned vehicles had been shot down over the city of Sevastopol.

The US government has promised more military aid to Ukraine, worth $775 million to defend against Russian invasion. The package would contain, among others, 15 ScanEagle-type surveillance drones, 40 mine protection vehicles and 16 self-propelled howitzers.

Thus, US military support for Kiev totals 10.6 billion dollars since the beginning of Joe Biden’s term.