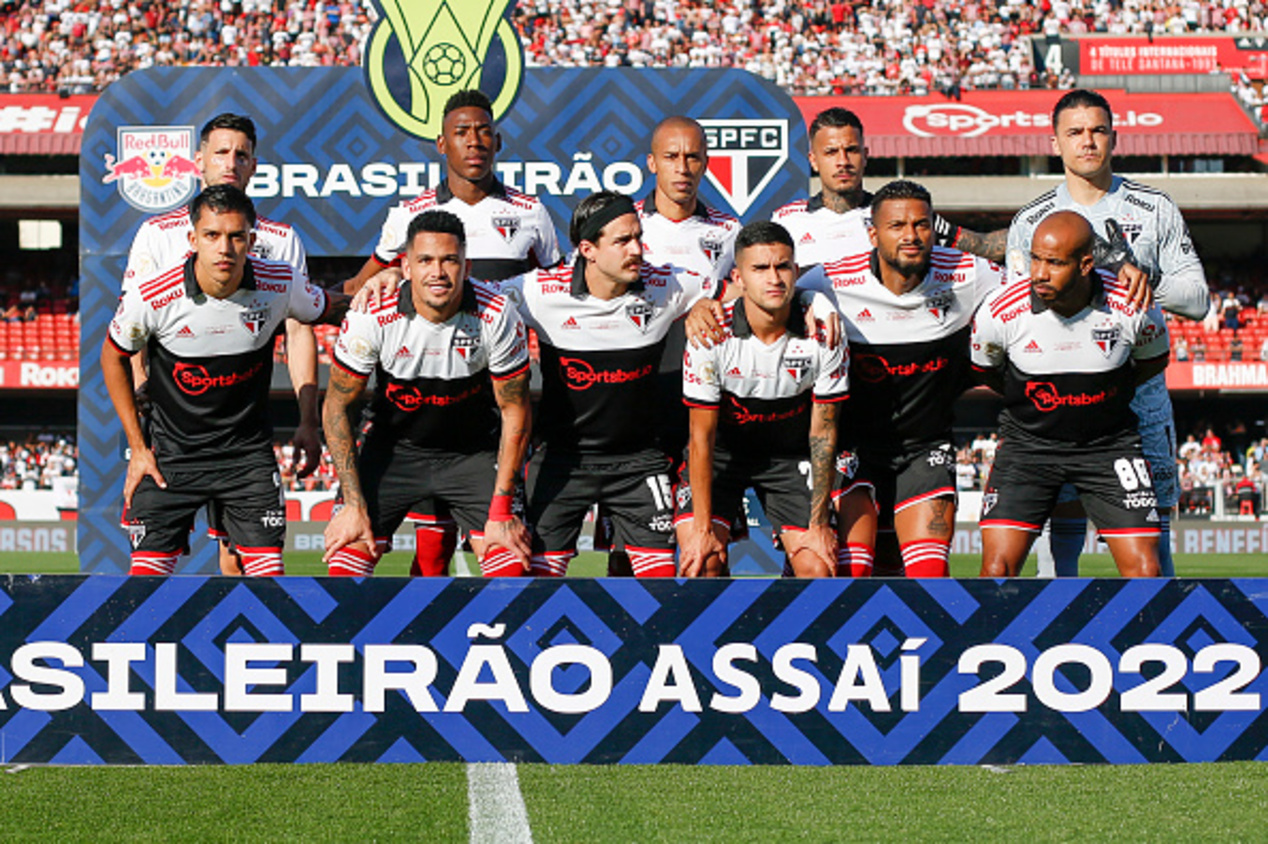 São Paulo currently has three absences against Santos; know which

After qualifying for the semifinal of the Copa do Brasil in a dramatic way, São Paulo now turns its attention to the dispute of the Brasileirão Série A.

This Sunday (21), Team da Fé visits Santos, starting at 7 pm, at the Vila Belmiro stadium. The game is valid for round 23 of the national competition.

Tricolor has three absences in total. Rogério Ceni will not be able to start players Arboleda, Caio and André Anderson.

According to official information, the trio is in the process of physical rehabilitation at Refis. The club did not release further details of the injuries of each.

On the other hand, São Paulo has something to celebrate. Midfielder Luan trained normally with the rest of the squad after undergoing surgery on his left thigh on June 22.

São Paulo may debut reinforcements hired in this window

Regarding the starting lineup, São Paulo coach Rogério Ceni can make the debuts of Ferraresi and Bustos. The duo is rated to start the São Paulo classic playing as starters.

A concrete fact is that the experienced Miranda should start the game playing. That’s because the defender was sent off against América-MG and will serve a suspension in the Copa do Brasil.

That is, he will spend the week after the game against Santos resting.

In addition, Wellington, Patrick, Nikão and Marcos Guilherme are also listed to start.