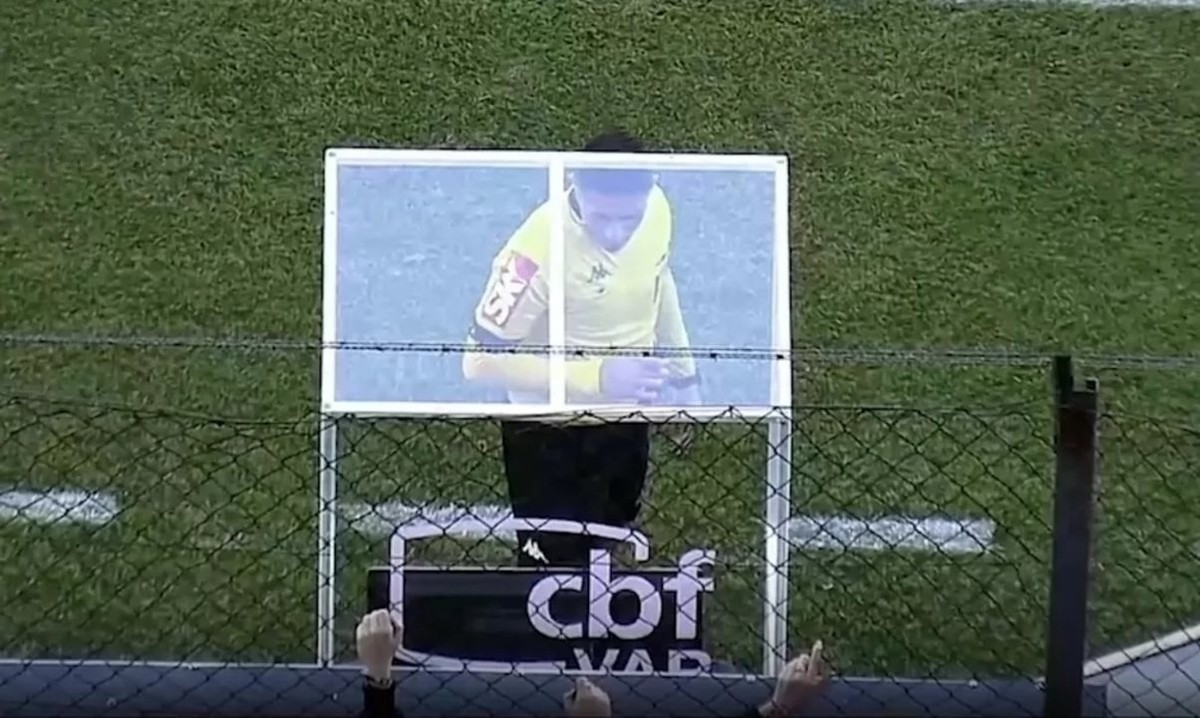 VAR expels, cancels penalty scored and hand goal in the 1st time of use in Serie D in 2022; watch | Brazilian series d

Referee Paulo Roberto Alves Júnior, from Paraná, consulted the video referee, led by Rodrigo Carvalhaes de Miranda, from Rio de Janeiro, on two occasions in the match. There were two decisive moves. Watch the video above.

The first VAR intervention was after Rennan Siqueira, left-back from Caxias, used his arm to foul Iago, from América-RN, in the 16th minute of the first half.

On the field, referee Paulo Roberto gave the athlete the second yellow card and sent the player off. After the VAR recommendation, the referee went to the video booth, removed the yellow card and applied the direct red.

There was another VAR bid in Caxias x América-RN. Still in the first half of the match, Elvinho was fouled in the area, and the referee on the field scored the penalty in the 43rd minute.

Again, the VAR recommended reviewing the play in the video booth. Paulo Roberto, after seeing the move, changed his decision on the move and invalidated the penalty. The game proceeded normally.

The VAR system is used in Série D of the Brazilian Championship only in the quarter-finals of the competition. These matches are decisive, as they earn access to the Série C of the 2023 Brazilian. Last year, the video referee made his debut in the Série D.

The winning goal for Caxias was scored by Bustamante, shirt number 11 for Grená, who took the lead in the fight for whoever climbs the division.

For the team from Rio Grande do Sul, a draw by any score or a simple victory will result in classification in the return match. Mecão needs to win by two goals difference to qualify directly or by one goal difference to take the decision on penalties.

The next match between the teams is scheduled for next Sunday, at 4 pm, at the Arena das Dunas stadium, in Natal. 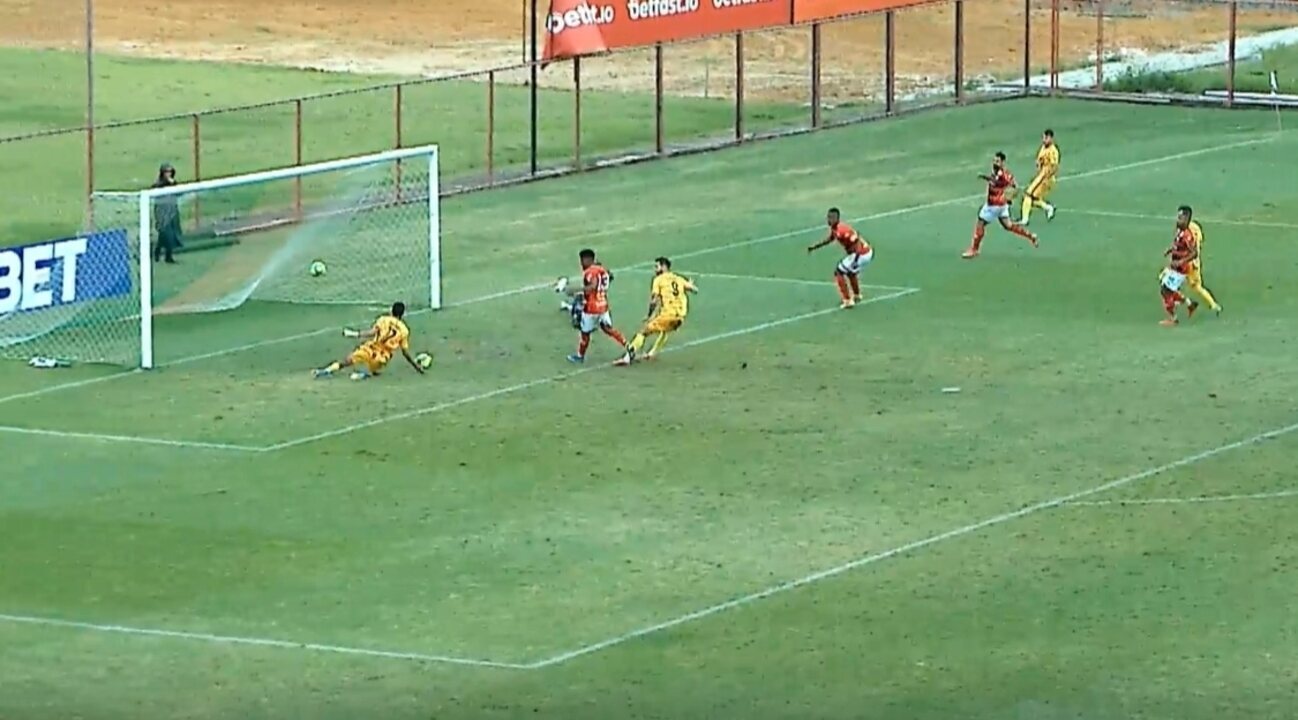 This Saturday, Portuguesa-RJ drew 1-1 with Amazonas. The first leg in the quarterfinals also had the use of VAR, which nullified the Amazonas goal, after identifying that Miliano used his hand to score. Referee Thiago Duarte Peixoto was in charge of the video system.

In the match at the Luso Brasileiro stadium, Rafael Tavares opened the scoring for the Amazon team, with a penalty, but Skilo equalized in the second half, with a header.

Previous The Rock talks about possible crossover between Marvel and DC in theaters
Next Vinicius Jr. reveals advice from Ronaldo who helped in a goal with a pedal in the face of the goalkeeper for Real Madrid