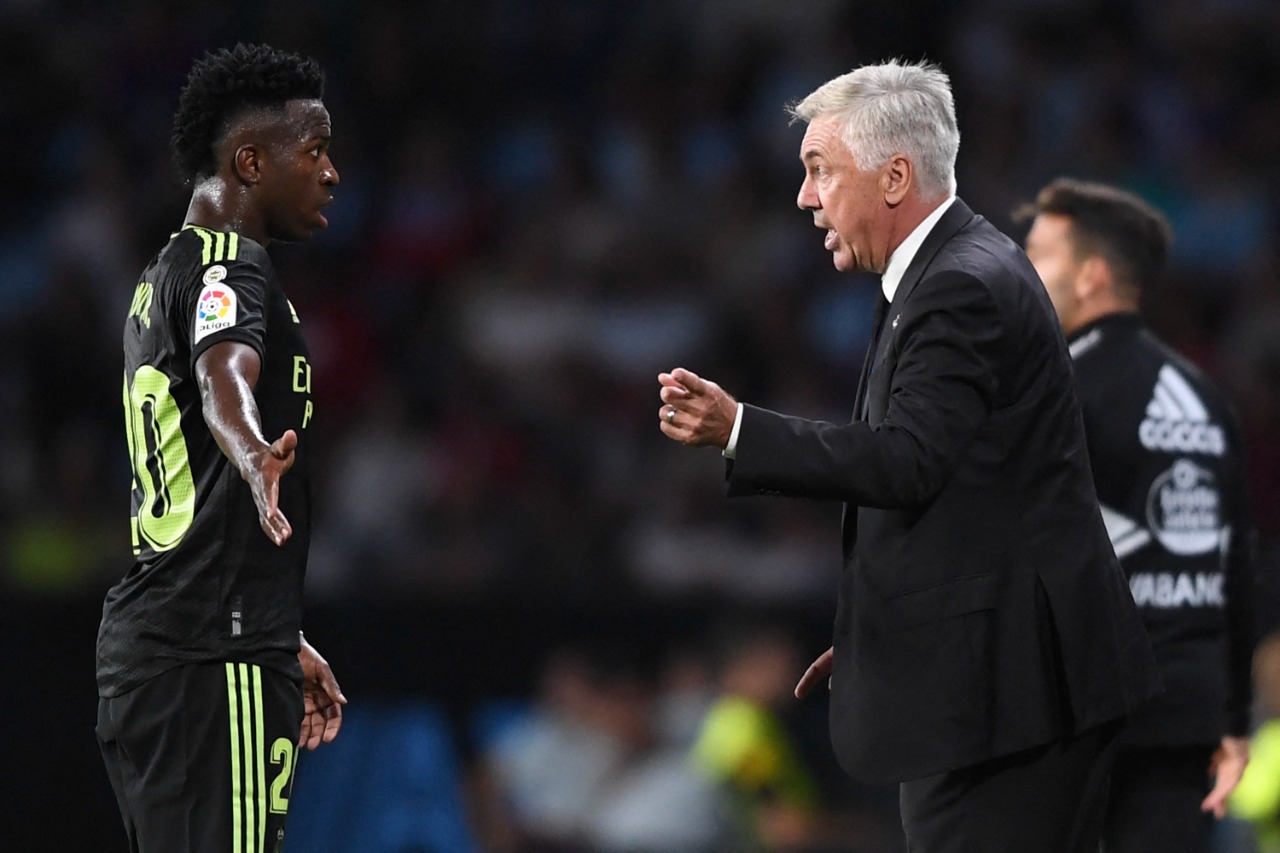 Established as a world football star, Vinicius Júnior continues to stand out for Real Madrid with good performances. This Saturday (20), in a game valid for the 2nd round of La Liga, Vinicius Júnior left his goal in Real Madrid’s 4-1 rout against Celta de Vigo away from home. After dribbling the goalkeeper, the player was highly praised by journalist Paulo Calçade, a commentator for Disney’s ESPN channels, where he was on the broadcast of the game along with narrator Rogério Vaughan.

“One-on-one is more difficult for him, because Real Madrid’s structure didn’t make it much easier, but he (Vinicius) played a good game. A beautiful goal. This goal is very important because the striker needs to take advantage in one-on-one, a striker of this global dimension, an extra class player needs to appear in front of the goalkeeper and score the goal. And that’s what he did. And then the Brazilian team rejoices too, in addition to Real Madrid.

When the young Brazilian left for the entry of Eden Hazard, Paulo Calçade commented on the goal scored by the athlete in La Liga. In the same way, the journalist also extolled in his speech the greatness of the former Flamengo player to the global football scenario. “Recognized for world football, not just for Real Madrid, recognized for its great football in the Champions League final. He (Vinicius) will find defensive structures created for him”.

Nominated for the Ballon d’Or award

Recently in a list released by FIFA, the player was nominated among the 30 finalists for the Ballon d’Or. Therefore, Vinícius Júnior is one of the three Brazilians present on the entity’s list. The other players are Casemiro, a midfielder announced by Manchester United and Fabinho, from Liverpool, also a midfielder.