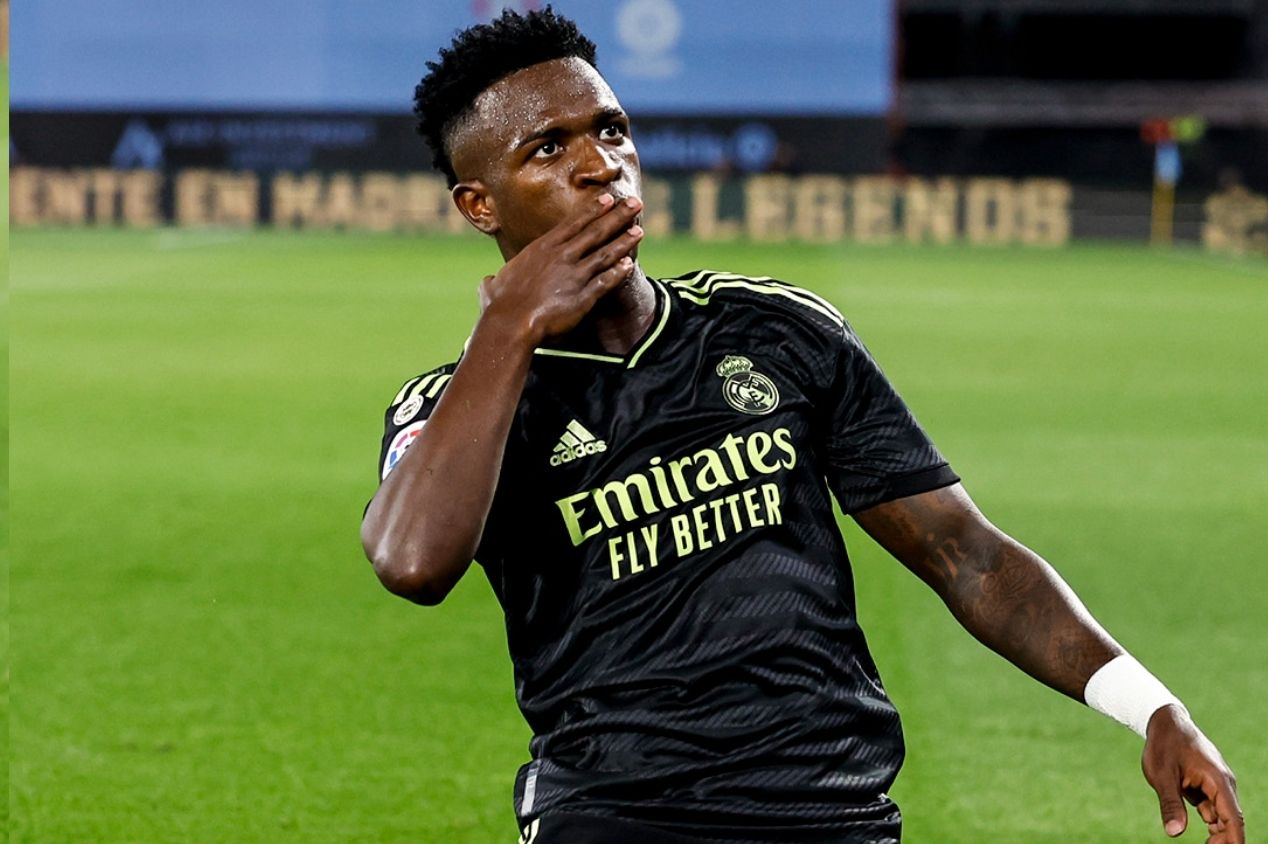 Vinicius Junior receives a tip from Ronaldo to ‘not pop’

Consolidated as one of the main players of Real Madrid, Vinicius Junior showed all his talent in the duel against Celta de Vigo. Receiving a speedy pass, the Brazilian was cool enough to dribble past the goalkeeper and score a beautiful goal in the 4-1 victory for Carlo Ancelotti’s team in the Spanish Championship. After the match, shirt 20 revealed that he received instructions from Ronaldo so that failures in the offensive sector were increasingly rare.

Owner of a historic legacy in football, Phenomenon passed on tips so that Vinicius Junior doesn’t get nervous in front of goal. Therefore, the advice was assimilated, as the striker showed great calm when the situation occurred on the field.

“A great pass from Luka Modric, who has incredible quality and always asks me to run in space. Today I was very happy, I managed to have the tranquility that Ronaldo always talks to me, to be calm when you are face to face with the goalkeeper, that you have many options. Today I had peace of mind, I had the right time to dribble, to be able to score a great goal and help the team, which is always the most important,” he told ESPN.

Despite having already reached a high level with the Real Madrid shirt, Vinicius Junior believes that his potential still reserves a greater evolution. Therefore, if the scenario materializes, the Brazilian team will have an important weapon in the World Cup dispute.

“I think I’m just getting started, I can reach a much higher level. But I have to keep working, keep doing the right things, what Mister (Ancelotti) asks of me, what the players ask of me too. Knowing how to listen is very important, even more so in a club as big as Real Madridid”, analyzed.