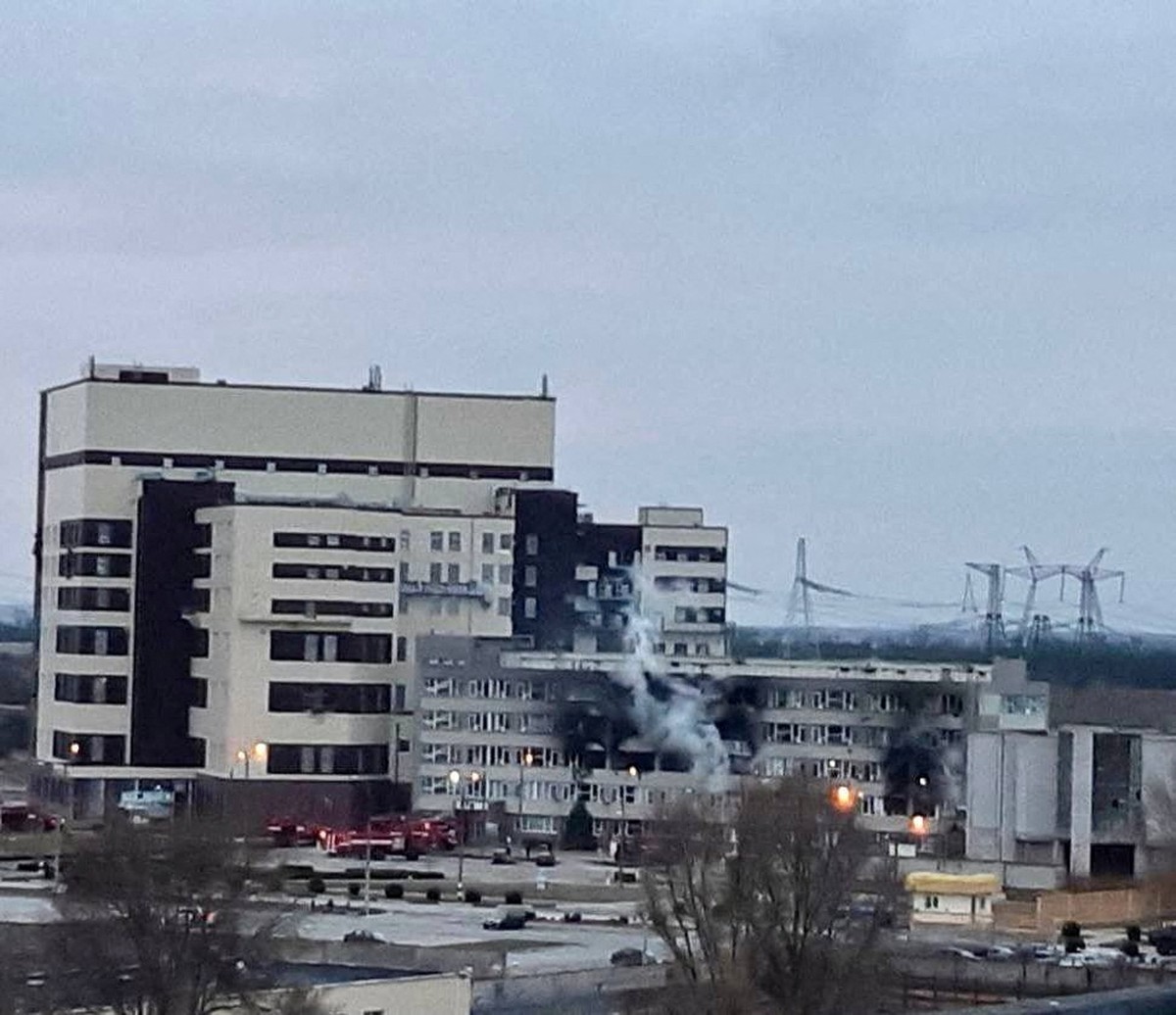 Presidents Joe Biden (USA) and Emmanuel Macron (France), Chancellor Olaf Scholz (Germany) and Prime Minister Boris Johnson (UK) asked, in a telephone conversation between them, for the “fast” dispatch of a mission to International Atomic Energy Agency (IAEA) inspectors to the Zaporizhzhia Nuclear Power Plant in Ukraine, according to a joint statement.

The purpose of the mission, whose operation was not detailed, is to carry out security and protection activities at the site. The statement also reaffirms the need to avoid military operations in places close to the plant.

“The leaders affirmed their continued support for Ukraine’s efforts to defend itself against Russian aggression. They also discussed the situation at the Zaporizhzhya Nuclear Power Plant, including the need to avoid military operations near the plant and the importance of an IAEA visit as soon as possible. as quickly as possible to check the status of security systems,” the statement reads.

Increasing fighting around the nuclear plant in southern Ukraine has raised the specter of a catastrophe worse than Chernobyl. Russia and Ukraine blame each other for responsibility for the attacks. 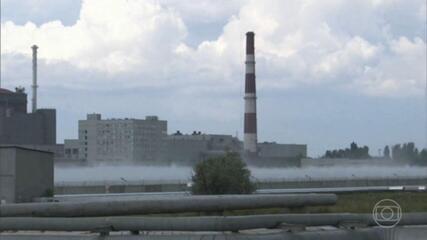 On Friday, Macron said that Russian head of state Vladimir Putin had agreed to allow IAEA inspectors to visit the factory.

During telephone conversations on Sunday, the four Western leaders also “agreed that support for Ukraine will be maintained, in defense against Russian aggression.”

Situation and threats against the plant

The Zaporizhzhia nuclear power plant is the largest in Europe and has been under Russian forces since March. The complex was bombed earlier this month. Ukraine and Russia blame each other for the attack. According to the International Atomic Energy Agency (IAEA), this is the first time that there has been a war in a country that has a large and established nuclear power grid. The agency has already warned that “there is a very real risk of nuclear disaster”.

At worst, a potential nuclear accident would be equivalent to 10 times that of the Chernobyl disaster, although Zaporizhzhia is safer.

“Russia could deny this attack and it would be a game of versions”, explains Vitelio Brustolin, researched at the Harvard Law and History of Science faculties. “No one would know for sure who actually attacked.”

The operation of the plant has been maintained by Ukrainians surrendered by Russian soldiers. 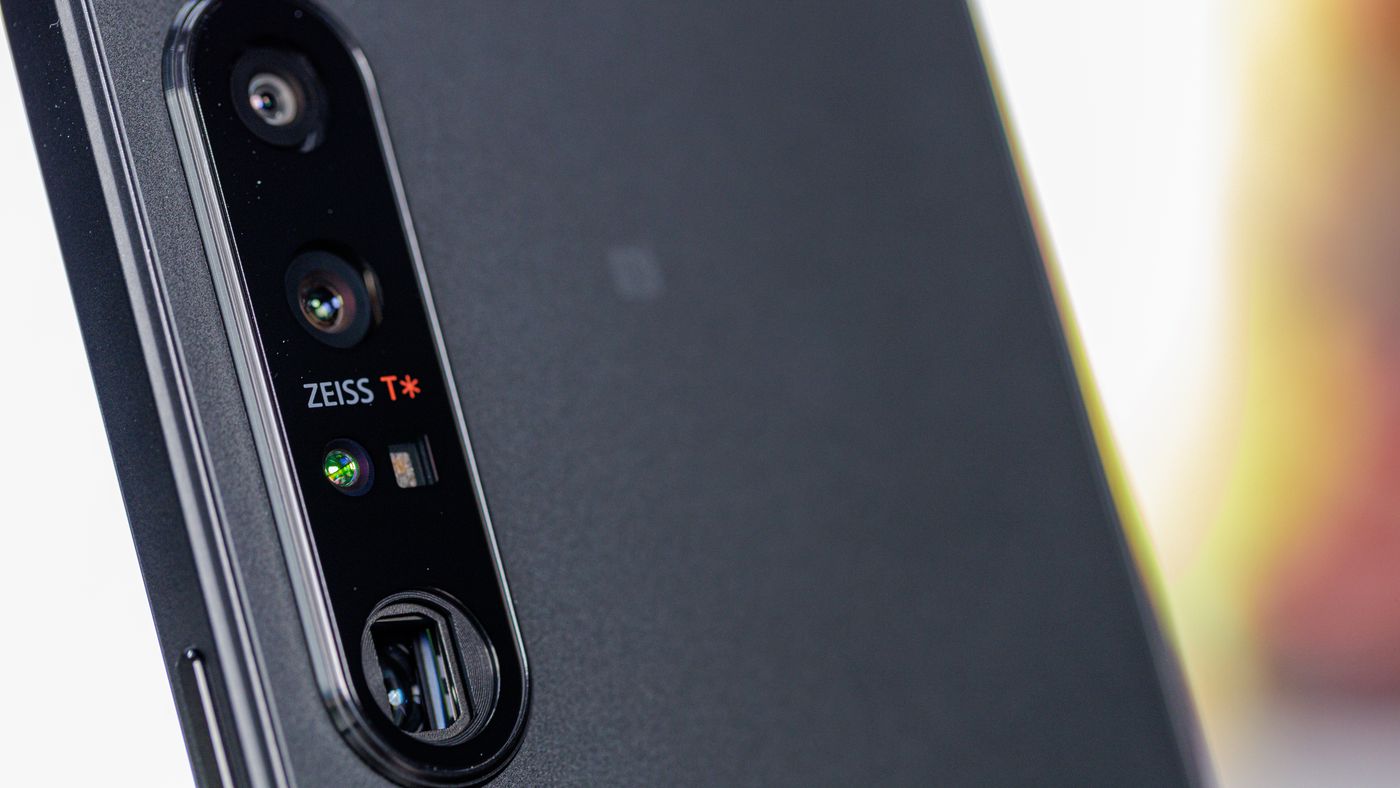 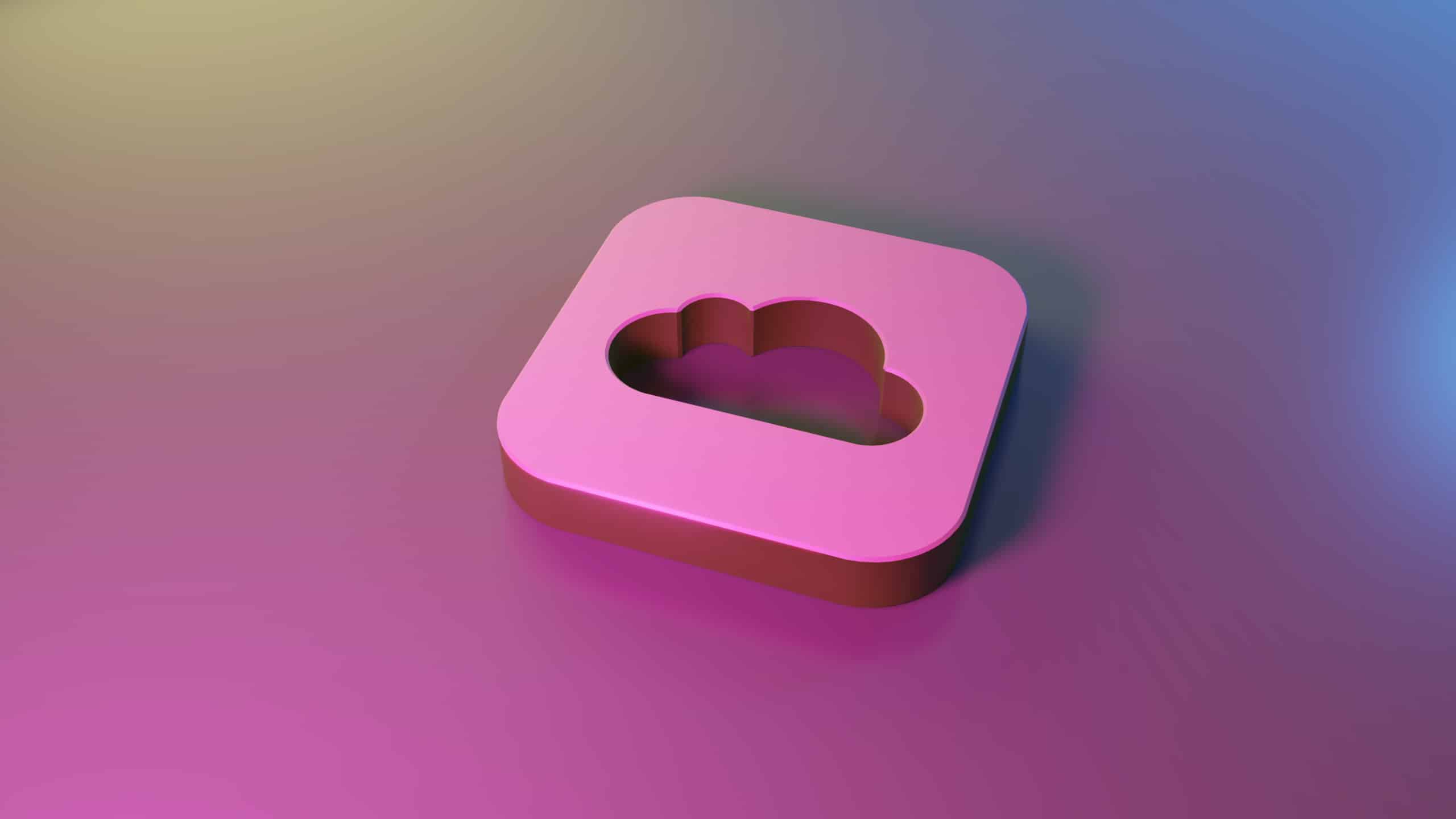 THE apple announced yesterday that even more data from the icloud will be end-to-end encrypted, …