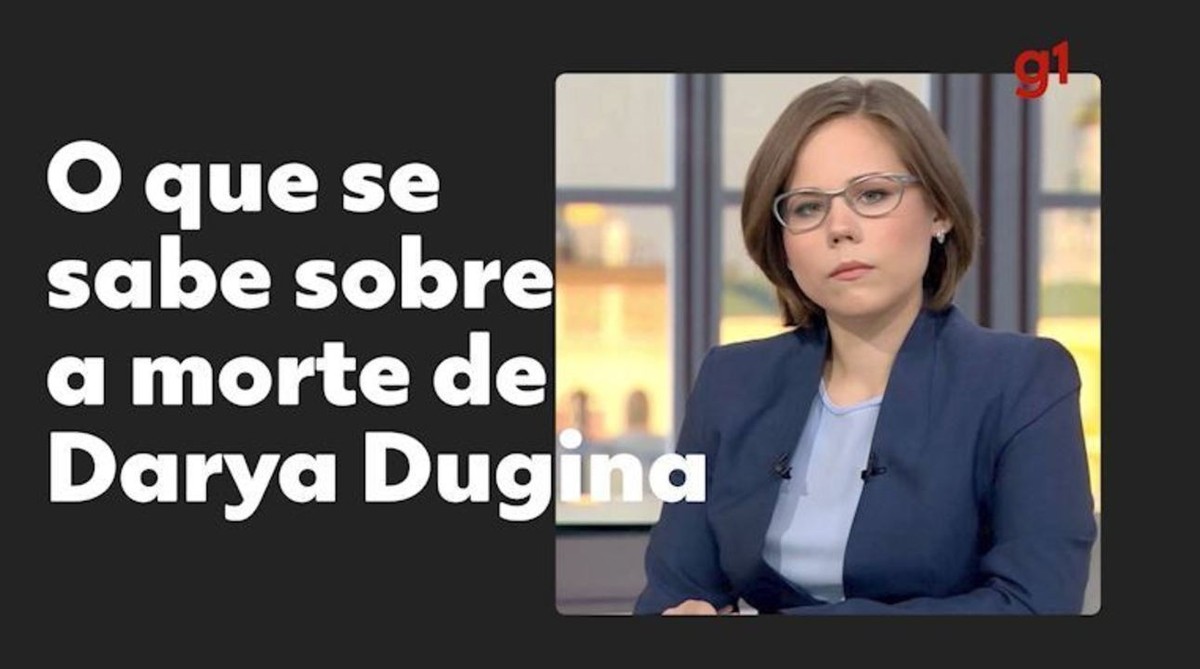 What is known about the death of Darya Dugina, daughter of Putin’s guru | World

See what is known about the case so far (in this report, you will find):

What is the context of the day of the murder?

Dugina and her father were attending a festival outside Moscow, and Dugin decided to switch cars at the last minute, Russian government newspaper Rossiyskaya Gazeta reported.

Dugina died after the explosion of the Toyota Land Cruiser she was driving on a highway 20 miles west of Moscow.

The incident took place in the Odintsovo district, an upscale area of ​​Moscow’s suburbs, around 9:45 pm local time.

“An explosive device was placed under the driver’s side of the car. Darya Dugina, who was behind the wheel, died at the scene,” said Russia’s Investigative Committee, a federal investigative body directly linked to the presidency.

The car caught fire, scattering pieces across the road. Russian media reported that the vehicle crashed into a fence before being engulfed in flames.

What are the investigated hypotheses?

A murder inquiry has been opened by the Russian Investigative Committee. The agency said in a statement that “it was a crime planned in advance and contracted by third parties”.

According to relatives, quoted by Russian news agencies, the target of the explosion was his father, Alexander Dugin.

What remains to be clarified?

Until the last update of this text, no one claimed responsibility for the attack. Police have not yet named suspects or masterminds of the crime.

The line of investigation is that it was a murder planned and ordered by a third party, but there is also no information about the motivations.

The hypothesis that the target was his father, Dugin, was also not confirmed or denied. A friend of Dugina’s, Andrei Krasnov, claimed that the car that exploded belongs to her father and, therefore, he was probably the target of the attack. 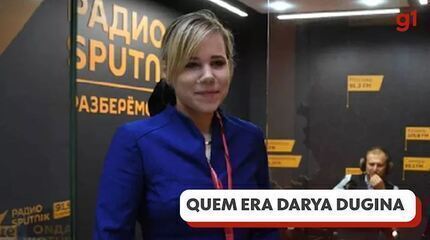 Dugina, who was born in 1992, had a degree in philosophy from Moscow State University and appeared as a commentator on the nationalist TV channel Tsargrad. Like her father, she supported the deployment of Russian troops to Ukraine.

In March, she was one of the people sanctioned by the United States, as well as part of a list of Russian elites and disinformation agencies run by the country’s intelligence, alongside her father, who has been assigned to sanctions since 2015. She has also been sanctioned. by the United Kingdom in July for its support of the Russian invasion, The Washington Post reported.

Who is your father, Alexander Dugin?

Alexander Dugin, pictured at a rally in support of the self-proclaimed People’s Republics of Donetsk and Luhansk in Moscow on October 18, 2014 — Photo: Reuters

Controversial analyst and strategist, Dugin is known for ultranationalist views. He defends the ideology of the “Russian world” concept and the sending of Russian troops to Ukraine.

The strategist follows Eurasianism – a philosophy that argues that Russia needed to move away from European ideals and create a Russian-Asian empire.

Dugin approached Putin in the year 2000, at the beginning of the president-elect’s government. At the time, Putin publicly said that “Russia has always seen itself as a Eurasian country.”

After that, Dugin claimed that Putin’s phrase was “historic, grandiose and revolutionary”, which “changed everything”.

Other actions by the Russian government – ​​such as the influence on US elections, Brexit and the conflicts in eastern Ukraine and Georgia – are also examples of the influence of Dugin’s ideas on Putin and his allies.

In what political context does the attack take place?

The attack comes against a background in which the Kremlin is being asked about its war effort in Ukraine, particularly why it is not doing more to prevent attacks on the front lines.

Maria Zakharova, a spokeswoman for the Russian Foreign Ministry, said in a Telegram post that if any Ukrainian links to the case were found, it would be “state terrorism”.

What does Ukraine say about the case?

An adviser to Ukraine’s President Volodymyr Zelensky has denied any involvement by Kiev in this attack. “I emphasize that Ukraine obviously has nothing to do with this, because we are not a criminal state like the Russian Federation, let alone a terrorist state,” Mikhaïlo Podoliak said in a televised commentary.