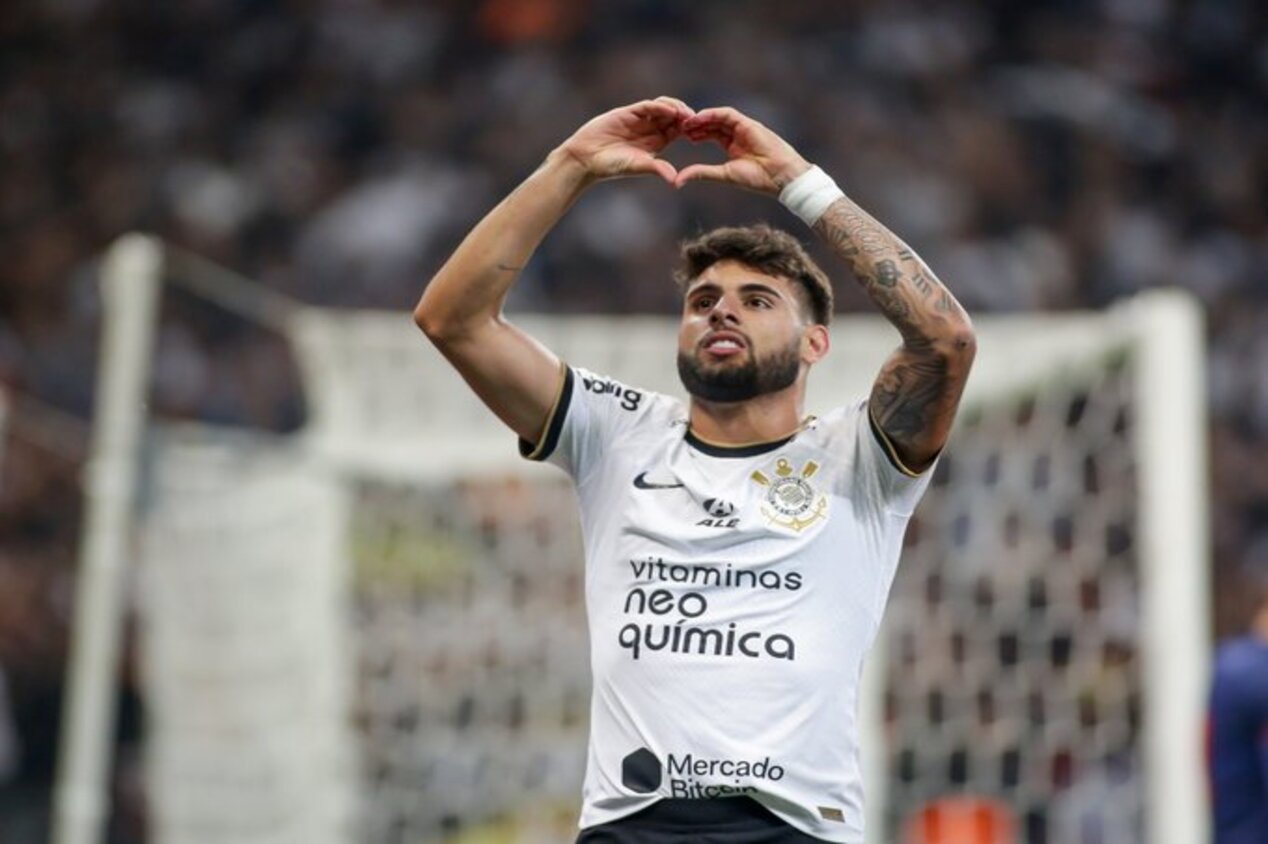 with Yuri Alberto and Roger Guedes, see the probable lineup against Fortaleza

Packed by a rout over Atlético-GO that guaranteed qualification for the semifinals of the Copa do Brasil, Corinthians faces Fortaleza, this Sunday (21), at 6 pm, at the Arena Castelão stadium.

The Corinthians coach, Vítor Pereira, should keep the traditional rotation in the starting lineup. With that, the young right-back Léo Mana can win a chance.

That’s because the Portuguese Rafael Ramos is still recovering from a muscle injury in his right thigh. Also, Fagner can be preserved.

Regarding the midfield sector, Maycon remains out. With that, Cantillo and Roni can earn a chance, as well as the experienced Giuliano.

The attack may have the presence of Giovane and Júnior Moraes along with Gustavo Mosquito.

On the other hand, the maintenance of Roger Guedes and Yuri Alberto is not completely ruled out.

A victory in the round is essential for the team from Parque São Jorge, if the ambition is for the title of the Brasileirão Serie A.

That’s because the alvinegro club is in third place and has 39 points, the same score as the vice-leader, Flamengo.

The detail is that the red-black team faces precisely the leader of the competition, Palmeiras, who has 48 points.

Therefore, at least one of the direct rivals in the race for the trophy will lose points.

Crew, the next destination is Fortaleza/CE! 🛫🏖