In addition, it is important to make it clear that this new system will be implemented first on devices that are produced by Google, and only later will it be implemented on other devices that use the Android system that was developed by the company. Check it out here!

Yes, Google has put a lot of thought into the design of your phone and in this new operating system it will be possible to modify the icons on your smartphone according to the theme of the phone you are using. All this without having to download modifications that are not established by the operating system.

READ MORE: 5 Things Android Has That You Should Enjoy!

It will now be possible to assign specific languages ​​to each application you are interested in!

Bedtime mode is already a tool available for Android that is operating on the operating system currently. However, with Android 13 some new features have been added that allow the user to darken their wallpaper, not to mention that it is now possible to activate night mode only during night time. Isn’t that also amazing and enabling news?

Android 13 allows you to automatically clear the clipboard!

With this new Android update, it seems that it will be possible to clear your clipboard after a period that has not yet been revealed by Google. So, if you end up leaving some personal data on your phone’s clipboard, the good news is that it won’t stay there forever.

READ MORE: 3 reasons to have an Android phone and not an iPhone

Android 13 makes it possible for you to turn on the flashlight with just one quick tap!

The new Android update will also allow the user to be able to turn on their smartphone’s flashlight much faster than Android currently allows. That is, the new Android 13 allows the user to define “Toggle Flashlight” as a Quick Tap gesture action.

Many applications require a permission to access our phone’s files which, in fact, do not make much sense. The good news is that Android 13 will solve this privacy issue, as it will allow the user to select the specific photos and videos that a certain app can or cannot access, an extremely positive change, isn’t it?

App notifications will be your choice!

Nowadays, all apps keep sending notifications to users, which is a bit of a nuisance. However, Android 13 is completely reversing this logic. That is, when you download an application, you will decide whether or not to see notifications for that application.

Previous Daniel Alves: Pumas coach about boos at player: “There’s a limit”
Next CCXP 22 | Netflix is ​​confirmed in this year’s edition! 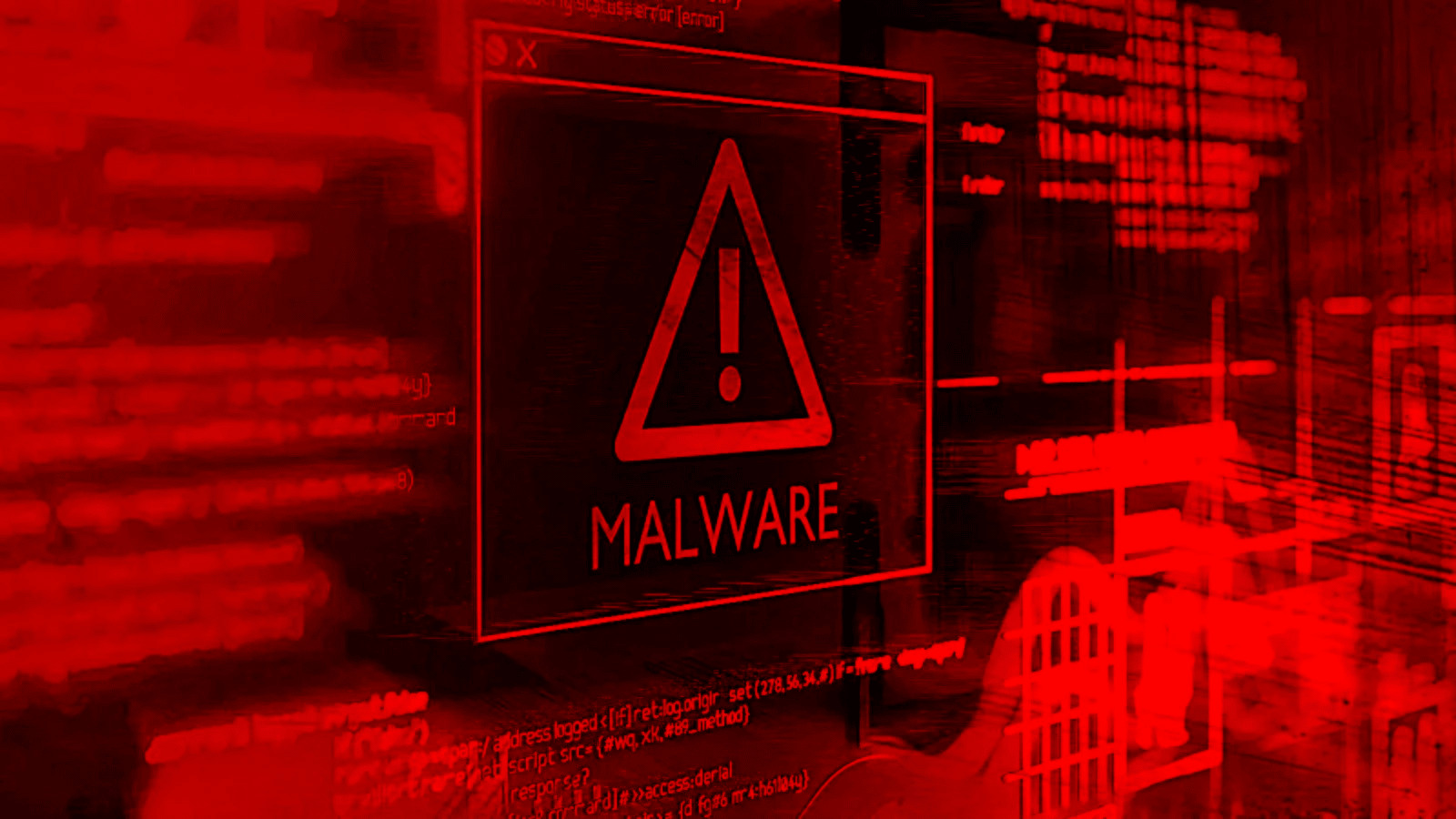 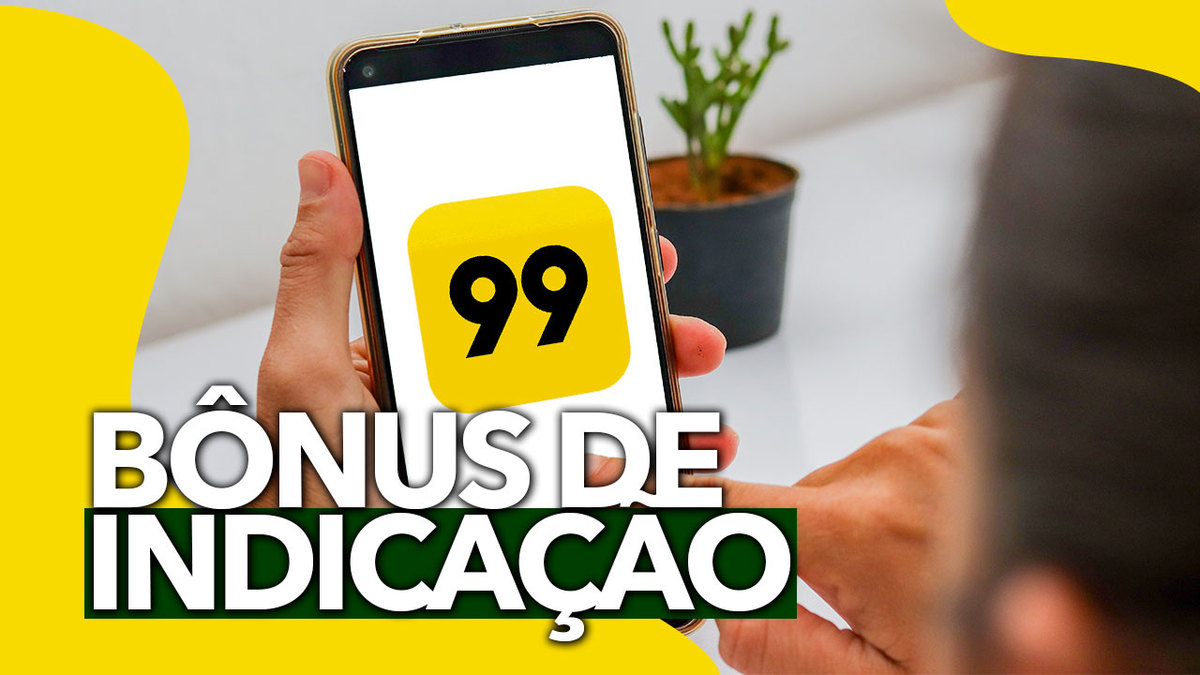