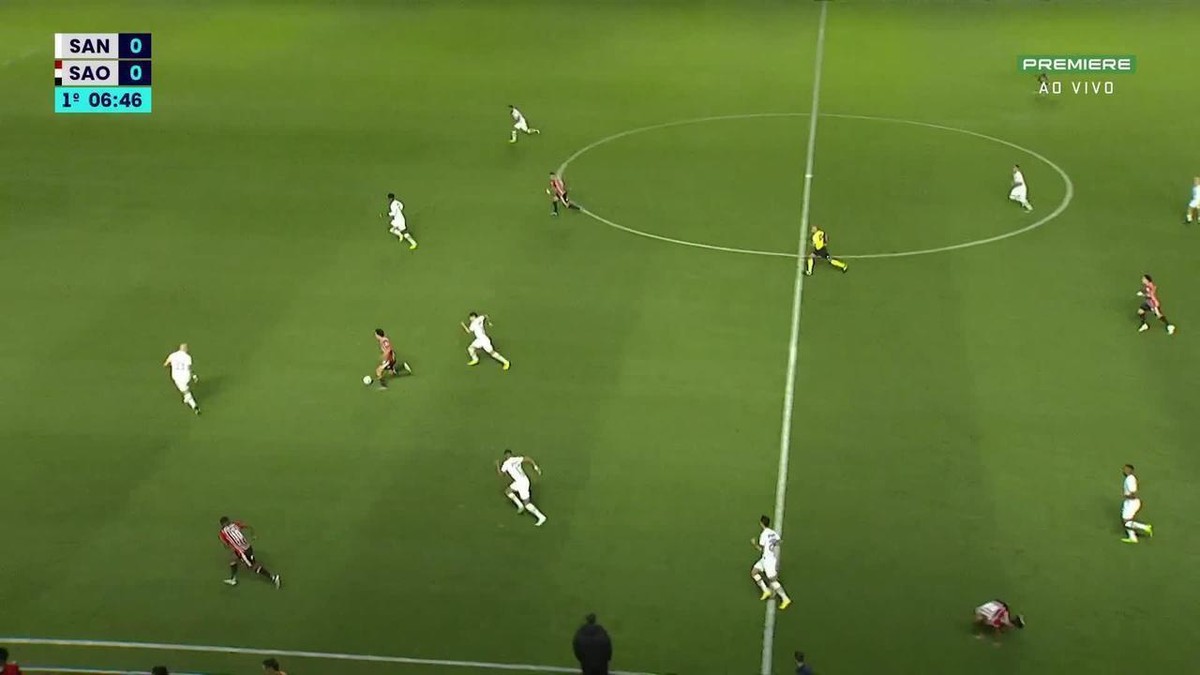 After a long time, São Paulo’s coaching staff has options to rotate the squad, and precisely at a decisive moment of the season. On the eve of opening the semifinal of the Copa do Brasil against Flamengo, however, Rogério Ceni limited the entry of newcomers in the classic against Santos and took a chance on Sunday’s duel at Vila Belmiro.

In the 1-0 defeat to Santos, in a game valid for the 23rd round of the Brasileirão, Igor Gomes played for 90 minutes. Igor Vinicius, Reinaldo and Calleri, holders in the most important duels, entered during the game in an attempt to seek a tie.

On the other hand, newcomers from abroad such as Nahuel Bustos and Giuliano Galoppo had limited minutes. The striker came on with just over 10 minutes left in the game, while the Argentine midfielder, a great investment in the window, did not enter the field for the third game in a row. 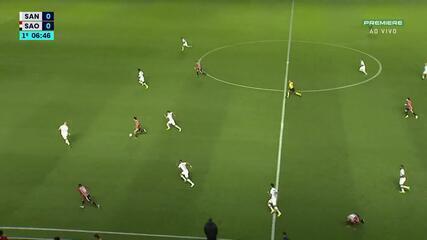 Best moments: Santos 1 X 0 Sao Paulo, for the 23rd round of the Brasileirão

Galoppo’s situation draws attention to the position of midfielder, in which Igor Gomes remained during the 90 minutes on the field.

The Argentine appeared as a starting piece at this moment of the team’s shooting, playing the 90 minutes against Athletico-PR and Flamengo. Against Bragantino and Santos, he did not enter the field.

The exception was Feraresi. The Venezuelan debuted in the derby and had a safe performance as a starter, even with disagreements with Miranda and Rafinha, in addition to the lack of rhythm for more than two months without playing. The defender’s last game was in June, with the Venezuelan national team.

After months, Ceni and commission have the medical department limited to three names: Arboleda, Caio and André Anderson. Names such as the young Luizão remained out of the squad by technical option of the commission. However, in the Vila classic, the cast rotated among the main athletes.

Calleri, Igor Vinicius and Reinaldo, in the last ten days, added together more than 800 minutes on the field. The three should start on Wednesday, against Flamengo, and ended up entering the field by technical option to seek a tie.

Tricolor improved their performance in the second stage and can blame João Paulo, Santos’ goalkeeper, as responsible for keeping the score favorable for the home team. In the end, all the effort of a good final stage ended up frustrated by the defeat at the end of the 90 minutes. 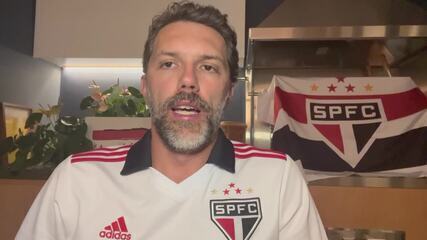 The cups appear as a priority, but the stumbles in the Brazilian interfere with the plan to direct all the strength to the semifinals. There are four weeks to define the future of São Paulo in the Copa do Brasil and in the South American Cup.

It’s four weeks for Ceni and company to work on the larger cast, trying to ease the strain. Against Santos, in Vila, there was a risk. The consequence of the option taken on Sunday in the derby will be felt on Wednesday, against one of the best rivals in the country.

– It is difficult for any team to reach the same level as Flamengo (physically). Let’s compete, let’s try to compete. We count on the support of the fan, let’s try. Flamengo has the best squad, the best team in South America. We will try to play and try to get the best possible result for Maracanã – declared the São Paulo coach.