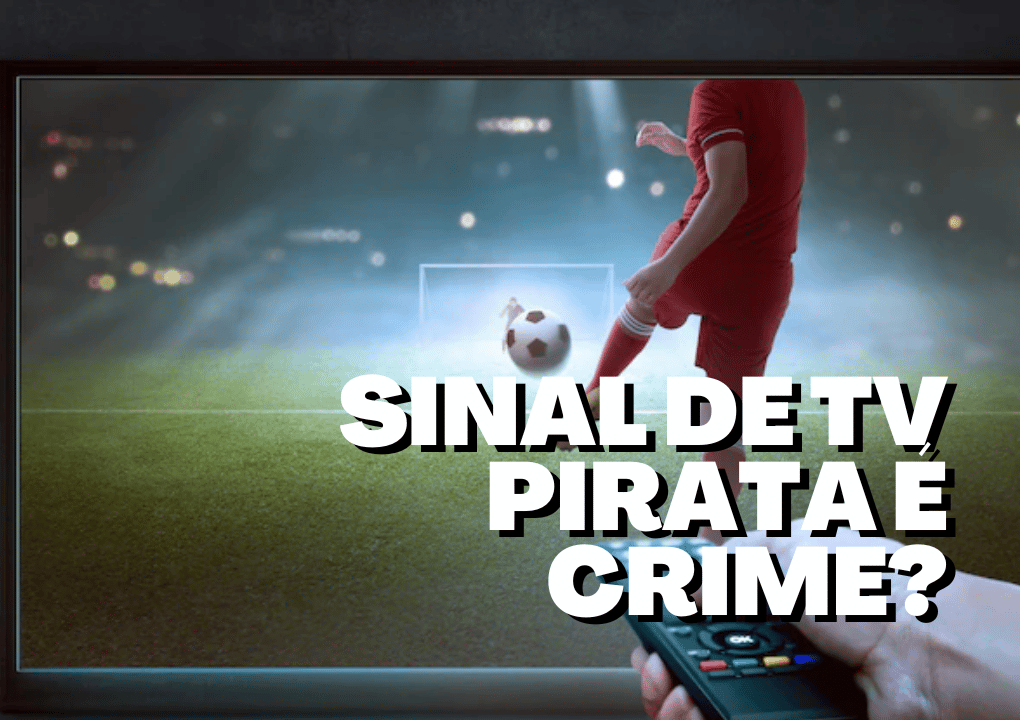 Currently, there are already several pay TV companies in our country. However, most of these companies charge high monthly fees. For this reason, families that cannot afford these amounts usually opt for pirated TV signals. Or, the “Sky Cat”, which has also become very common. This system hacks the signal from Sky TV, the largest satellite pay-TV company in Brazil.

Through this illegal service, which is the pirated TV signal, fans can have access to several channels. Thus, there is no monthly payment, which is a great advantage. But, this can result in serious consequences for those who use it. Next, check out what can happen.

What is pirate TV signal?

First, we will explain what the pirate TV signal actually is. This practice occurs when the signal from pay-TV companies is illegally captured. The most common is the “Sky Gato”, which captures the signal from the Sky company, the largest in the field in Brazil.

The device called “Sky Gato” receives the decoded television signal. In this way, all closed channels are released without the need for passwords. However, it is necessary to have a stable enough internet signal so that the channels are transmitted without any glitches.

In this way, “Sky Gato” is an alternative for those who cannot afford the original service, since with this device there is no need to pay a monthly fee. The device has a one-time price from R$500.00 to R$1,000, depending on the region and retailer.

However, the low cost of this pirated service may not be worth it. In addition to the signal being completely dependent on the Internet, the device does not have technical support. Still, it can lead to serious consequences with justice.

See too: Watch out! Whoever bought BTV, TV BOX or subscribed to IPTV runs the risk of being arrested?

First, using any service that distributes content illegally can be considered criminal practice. Article 7 of the Copyright Law protects audiovisual materials from piracy. In addition, according to Article 184 of the Brazilian Penal Code, the appropriation of this type of content is a crime.

Article 180 of the Penal Code provides that receiving or concealing any proceeds of crime can result in a sentence of two to four years in prison, in addition to the imposition of a fine. That is, the person who uses “Sky Gato” or any similar service can be punished for encouraging piracy, suffering non-bailable imprisonment and a fine.

See too: IPTV websites and apps are being taken down by the Police; Can pirate signal users go to jail?