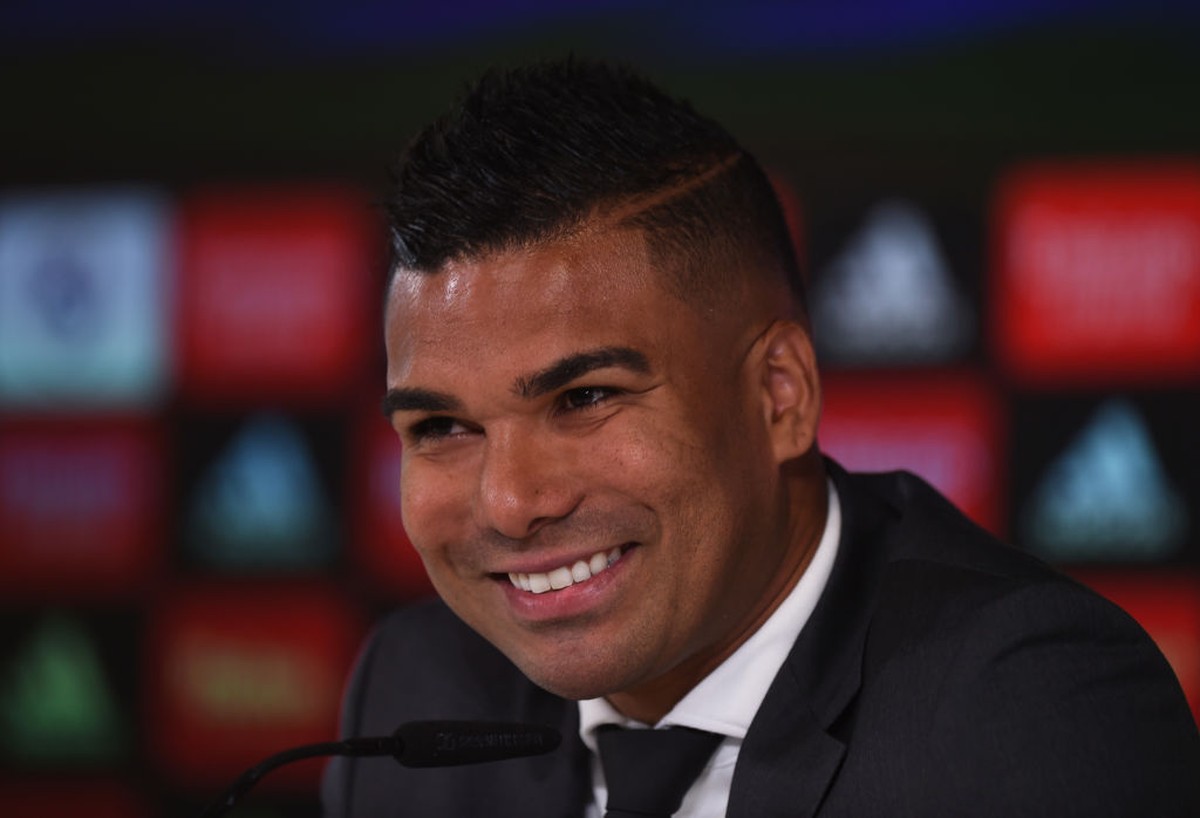 “I want to bring my values ​​to Manchester United, everything that Real Madrid taught me, to win from day one, in every training session. I want to live the Premier League from within. At 30 years old, I’m in the best moment of my career – commented the player, in a press conference.

The Premier League delights me. I wanted to play it. Change was necessary. I had to be honest, especially with myself. ”

— Casemiro, on his interest in playing in English football

At Manchester United, Casemiro will find a squad in crisis. The club has not won a title since 2017, when they won the Europa League. The team is currently the runner-up in the Premier League.with two defeats in two games (faces Liverpool today).

In addition, United is still at an impasse as to whether or not the striker Cristiano Ronaldo will stay. Casemiro has yet to speak with his former Real Madrid teammate (they played together between 2013 and 2018).

“Not yet, I haven’t spoken to him. But I have a lot of illusion to play with him. I hope, I hope he stays, because he’s one of the best players of all time. said the Brazilian.

Manchester United will pay Real Madrid 60 million euros, with a further 10 million in bonuses if goals are reached. The total value of the transaction could therefore reach 70 million euros (about R$365 million at the current price). The bond will run until June 2026, with the option of extending it for another year.

according to ge found, the salary was not the determining issue for the decision of the player of the Brazilian team, who was looking for a new challenge. In any case, he will be very well paid for it, being second only to Cristiano Ronaldo and De Gea in the English squad.

— The club behaved very well with me. It’s my decision. People are wrong if they think that (that he changed clubs for money), they don’t know me. It’s the last I would think he declared. 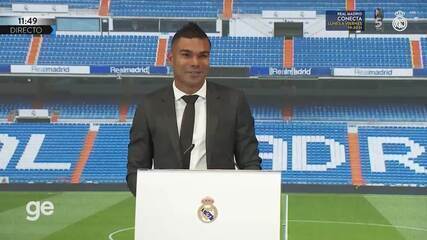 Casemiro was also asked if he would have consulted the technical commission of the Brazilian team for an opinion on changing clubs on the eve of the World Cup. The holder of Brazil said no, but he knows that the commission trusts his judgment.

“My identity and my values, that’s what my mother taught me. It’s a very important year for me. I told my wife these days that I looked like an 18-year-old boy, I want to play now. I know the committee knows how I feel,” she said.

Previous “ET – O Extra-Terrestre” and “Tubarão” return to Portuguese cinemas in September – Cinevisão
Next Why do Huawei watches track your sleep differently than others?