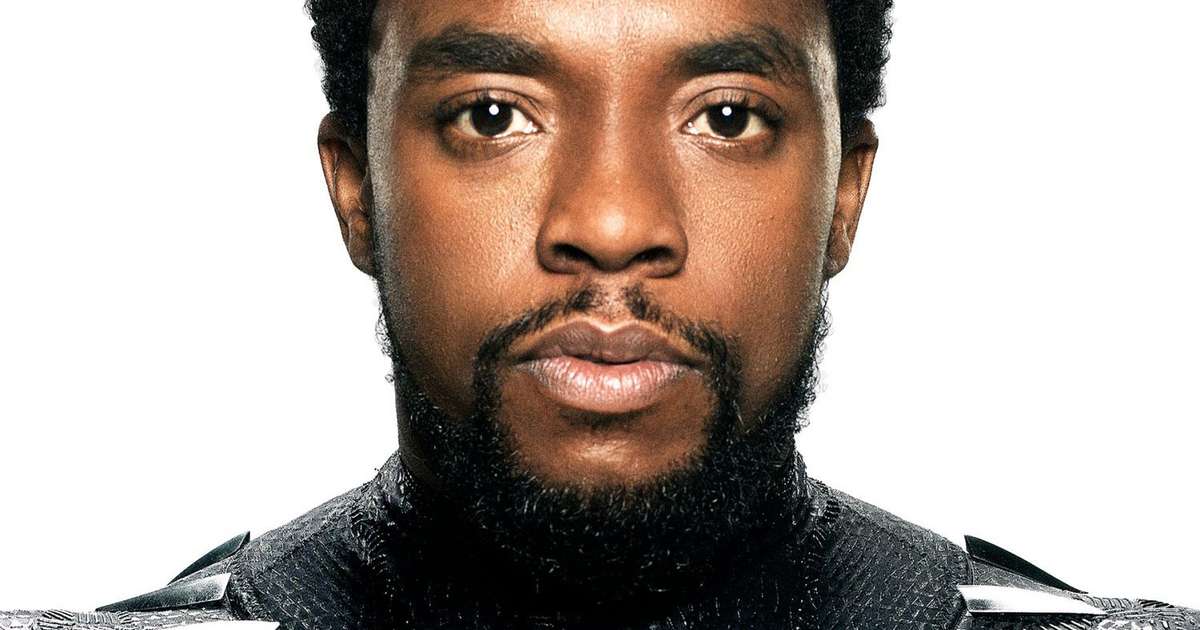 Chadwick Boseman to be honored with the title of “Disney Legend”

Disney has announced that it will pay tribute to Chadwick Boseman at its annual fan convention, the D23 Expo. He will receive the title of “Disney Legend” for his work in the movie “Black Panther”.

The actor, who marked Marvel fans for the role of T’Challa, died at just 43 years old, in August 2020, due to cancer.

The title of “Disney Legend” is given annually to “individuals who have made outstanding contributions” to the company’s legacy.

In addition to him, stars Kristen Bell and Idina Menzel (voices of the princesses of “Frozen”), Anthony Anderson and Tracee Ellis Ross (protagonists of “Black-ish”), Patrick Dempsey and Ellen Pompeo (ex-couple of “Grey’s Anatomy”), Josh Gad (“Beauty and the Beast”) and others.

The event taking place over the weekend of September 9-11 will also kick off Disney’s 100th anniversary celebration, which turns a century in October 2023.

“For nearly a century, Disney has entertained and inspired people around the world. I can’t wait to give fans a first look at what we have in store for our 100th anniversary and how we’re using this occasion to celebrate all the fans and families who welcomed Disney into their lives,” Disney CEO Bob Chapek wrote in a press release.

Previous Renato Augusto says that Fluminense plays the most beautiful football in Brazil and asks Corinthians for attention
Next Analysis: Fortaleza wins and is the only one with 100% success in the return of Série A | strength