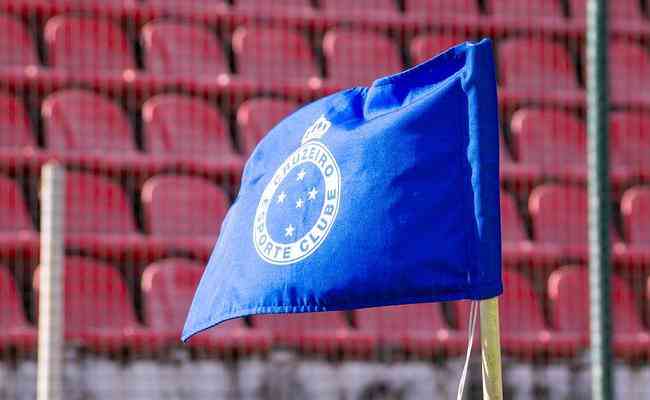 Before closing with Ronaldo and officially starting its trajectory as Sociedade Anima de Futebol (SAF), Cruzeiro received a proposal from 777 Partners, the company that currently owns 70% of Vasco’s shares.

The Superesportes Interview broadcast live, at 2 pm, on Youtube from Portal Uai.

In an interview with supersportsCelestial President Srgio Santos Rodrigues revealed why XP Investimentos, which managed the sale of SAF, recommended that the club not accept the 777 proposal.

“Pedro Mesquita, director of XP Investimentos, gave an opinion and recommended that we not close a business with them in view of the conditions that were being placed. (If we didn’t close with Ronaldo), we would go to another plan and continue raising (funds) to solve over time. As the team performed, everything would improve”, says Srgio.

In addition, the fund could invest up to BRL 200 million to buy back Cruzeiro’s debts at a discount of at least 80% by creditors, in addition to directing 20% ​​of SAF’s revenues to the payment of debts.

“In the process of selling (SAF), XP, the company responsible for attracting (interested parties), ‘shot’ an announcement to potential investors saying: ‘we have this opportunity, whoever wants to know more, sign the confidentiality document’. from 30 to 40 signatures, if I’m not mistaken. Of these proposals, only two were formalized: Ronaldo’s and 777 Partners'”, points out the president of Cruzeiro.

In the view of Srgio Santos Rodrigues, the SAF model adopted by the club is ideal due to what the figure of Ronaldo represents within the football field.

“With all due respect to John Textor and 777, but Ronaldo’s (proposal) brings more personality. Between an investment fund, an American billionaire who has other clubs and Ronaldo, I think the figure of Ronaldo, within football, adds more to the intangible”, he explains.

“So much so that we increased social networks, increased the value of sponsorship and even credibility. The athlete looks to the side and thinks: ‘Ronaldo is the owner of my team’. I have no doubt that Ronaldo’s was the best (proposal ) for Cruzeiro. I don’t know if he did it for Vasco or Botafogo it would be the same, but, within our context, his was the best”, he concludes.

Previous Complete artist! Check out 5 movies with Taylor Swift
Next DALL-E 2 x Midjourney, comparison shows which one to use in each situation