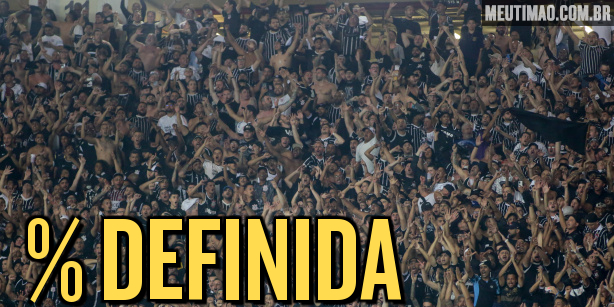 Corinthians and Fluminense decide from Wednesday a spot in the final of this season’s Copa do Brasil. With the first game scheduled for the Maracanã stadium, at 19:30 (Brasília time) on Wednesday, August 24, and the return scheduled for September 15, at Neo Química Arena, the clubs defined a percentage of the total number of tickets.

According to what was published by ge.globe, both teams will cede 6% of the total ticket charge available to visitors. Thus, there are 3,600 tickets available for Corinthians fans at Maracanã this week, and 2,900 tickets reserved for Fluminense fans on their return, next month, in Itaquera.

Despite the total capacity of Maracanã being around 70 thousand, Fluminense only puts 57 thousand seats up for sale in its matches. Some particularities, such as boxes, captive chairs and tickets to partners of the stadium administration promote this reduction.

The definition comes weeks after a controversy involving the distribution of tickets for the quarter-finals of Libertadores da América, against Flamengo, at Maracanã. At the time, Corinthians provided 4,000 tickets at its home and received the same 4,000 in Rio, causing a disproportionate presence of visitors in these stadiums.

It is worth remembering that the clubs have already defined a sales scheme for the first match. For interested Corinthians fans, Sales start this Monday at 1pm. Tickets for the match at Maracanã are set at R$90 – see details here.

See more at: Corinthians x Fluminense and Copa do Brasil.