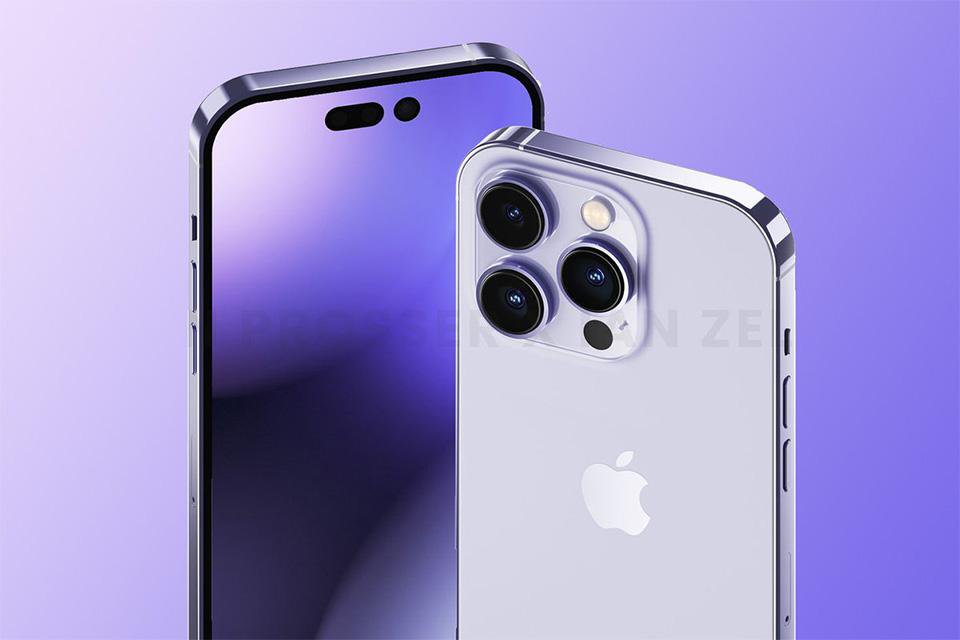 The month of September is known for receiving new releases from Apple and, as usual, precedes the uncomfortable question: is it still worth buying the iPhone 13 or is it better to wait for the launch of its successor? Suggestive, the answer can vary according to many specifics, including expectations, budget and the technical sheet of the models.

To make the decision easier, check out the analysis of the TecMundo about Apple’s current family of cell phones and what to expect from its future successor!

iPhone 13 and its versions 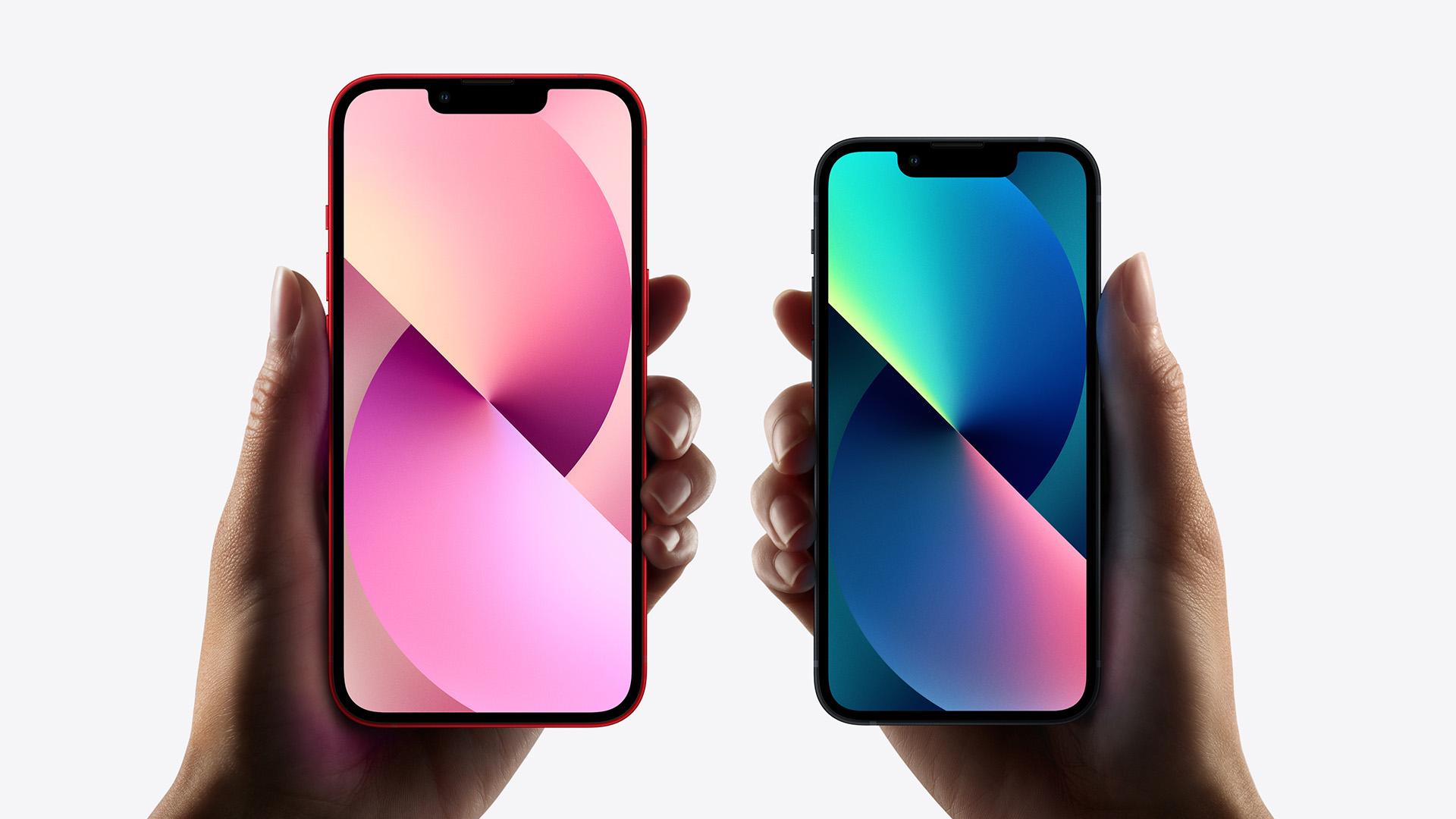 Launched almost a year ago, the iPhone 13 series featured four different models, which presented several improvements over the past iteration — such as camera features, battery life and greater processing power. Unsurprisingly, the base variant came to lead the market as the best-selling cell phone in the world during the month of April, followed by its similar iPhone 13 Pro Max and iPhone 13 Pro, in second and third place, respectively.

More portable, as its name suggests, the model has the smallest screen in the range and can be considered an entry-level variant. However, it has the same set of cameras as the iPhone 13, in addition to the same processor and the same storage options – whether 128 GB, 256 GB or 512 GB.

Currently, the iPhone 13 Mini can be found with prices starting at R$4,699 in the national market. For fans of the compact format, it is worth mentioning that the model must be discontinued and will not likely appear in the iPhone 14 family.

The base variant of this family has brought specific improvements over the iPhone 12, with emphasis on the increase in battery capacity to 3,240 mAh – an increase of 15% or 400mAh, approximately. In terms of photography, the model has two 12 MP rear sensors, capable of a digital zoom of up to 5X, in addition to a 12 MP front camera.

Following the same specifications as the iPhone 13 Mini, the model basically offers a larger screen format as its main advantage. According to rumors, the standard iPhone 14 will be able to keep the price of the iPhone 13 at its launch, now available for prices starting at R$5,149.

Unlike their predecessors, the iPhone 13 Pro and iPhone 13 Pro Max are essentially identical in key specs. Both models feature the “Super Retina XDR” OLED display and enhanced refresh rate with ProMotion, triple camera array with LiDAR sensor support and the A15 Bionic processor. 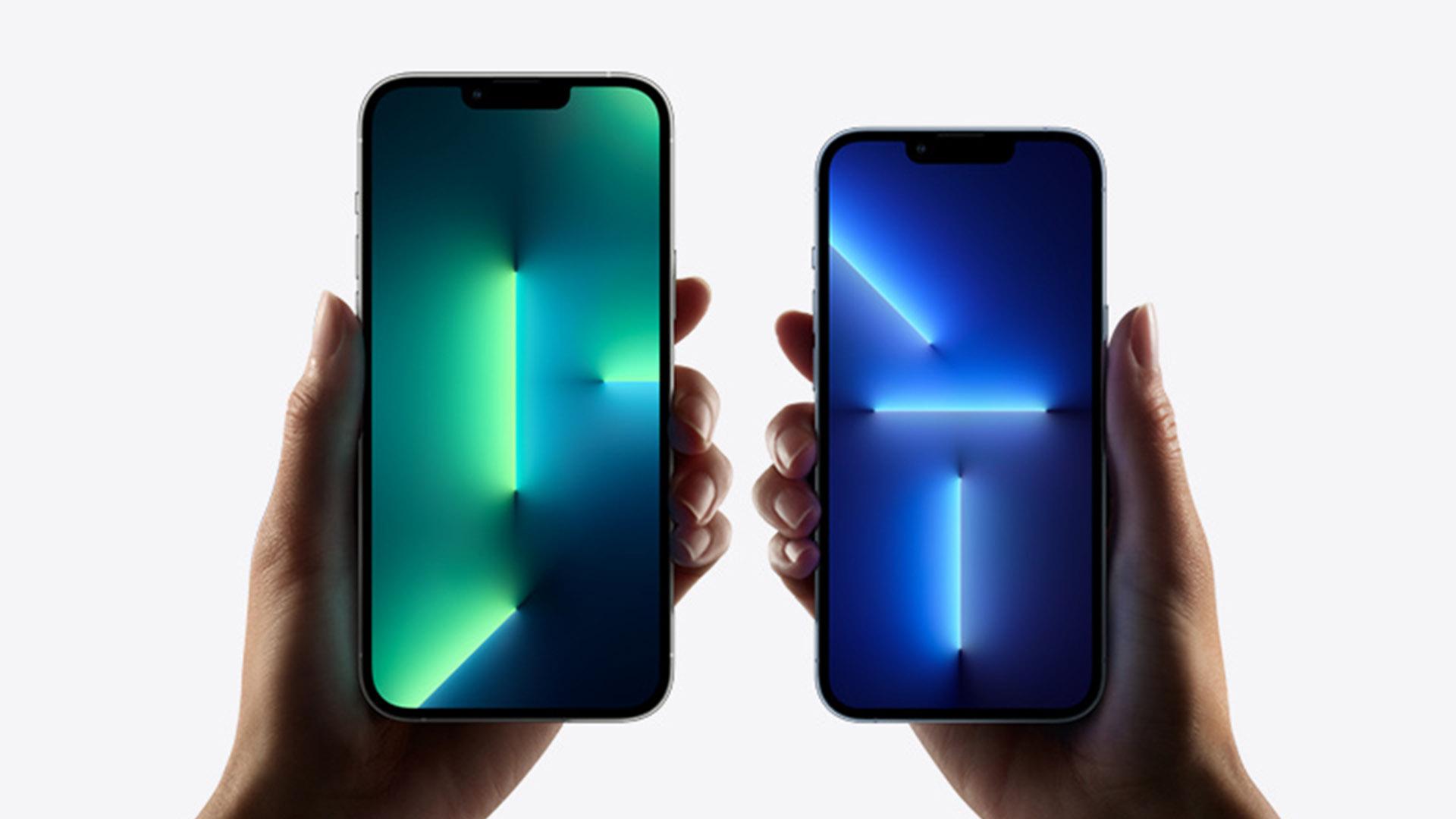 In practice, what really sets the models apart is the size of their screen: while the iPhone 13 Pro has a dimension of 6.1″, the iPhone 13 Pro Max has a spacious 6.7″. Naturally, the extra space is also used to add a longer battery life, guaranteeing up to 28 hours of use — during video playback.

iPhone 14 and everything we know so far

Following the “Apple standard of releases”, future models should offer cumulative improvements in their design — that is, without huge leaps in changes. Through repeated leaks, the expectation is that the entry variants, iPhone 14 and iPhone 14 Plus, should inherit the A15 Bionic processor while the “professional” versions received the new A16 Bionic.

In terms of visuals, the most significant change is for the new module of front cameras, which adopts a pill format and abandons the “notch”. The component will also receive autofocus, in addition to improvements in capturing images in low-light environments. 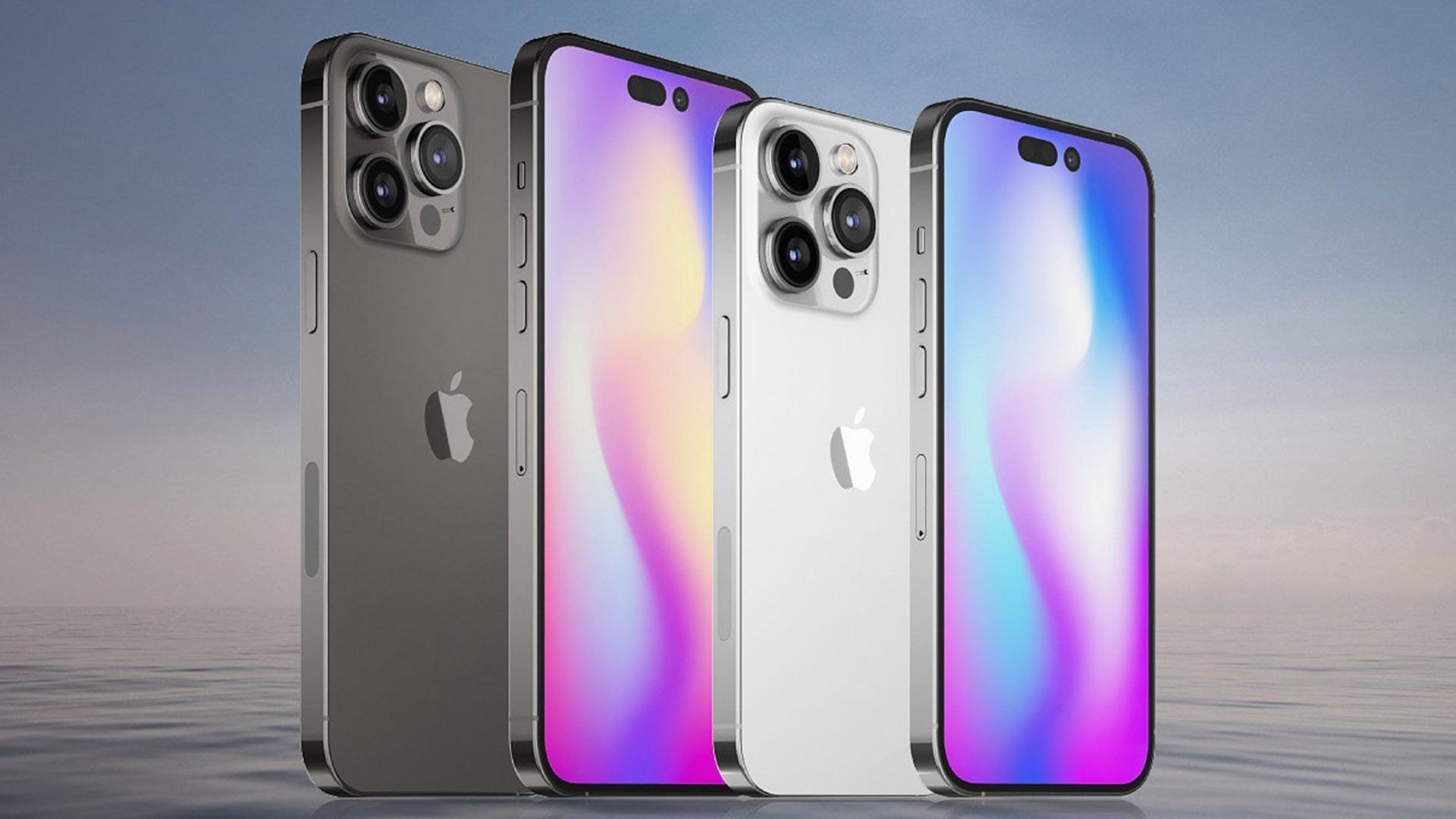 Still talking about photographic capacity, it is worth noting that the iPhone 14 Pro and iPhone 14 Pro Max should receive 48 MP sensors, capable of recording quality videos in 8K resolution. Long awaited, the possible change would break Apple’s “tradition” of keeping the resolution of its cameras at 12 MP – a specification in use since the launch of the iPhone 6.

Without further ado, it’s a lot more advantageous to wait for the launch of the iPhone 14, but not necessarily for its advantages. Almost traditionally, it is customary for Apple to lower the price of its “old models” as soon as the new ones are announced. In this way, the higher price makes the already well-established devices on the market even more attractive.

In case the suggestion seems controversial, it’s also worth noting that the changes between generations will not be as expressive, in addition to being mitigated with the excellent support for Apple’s operating system updates. In practice, however, the most important evolutions are for the professional line of the iPhone 14, intended for the most demanding niche of users. For the general public, the iPhone 13 will still offer a satisfying experience for many seasons to come.