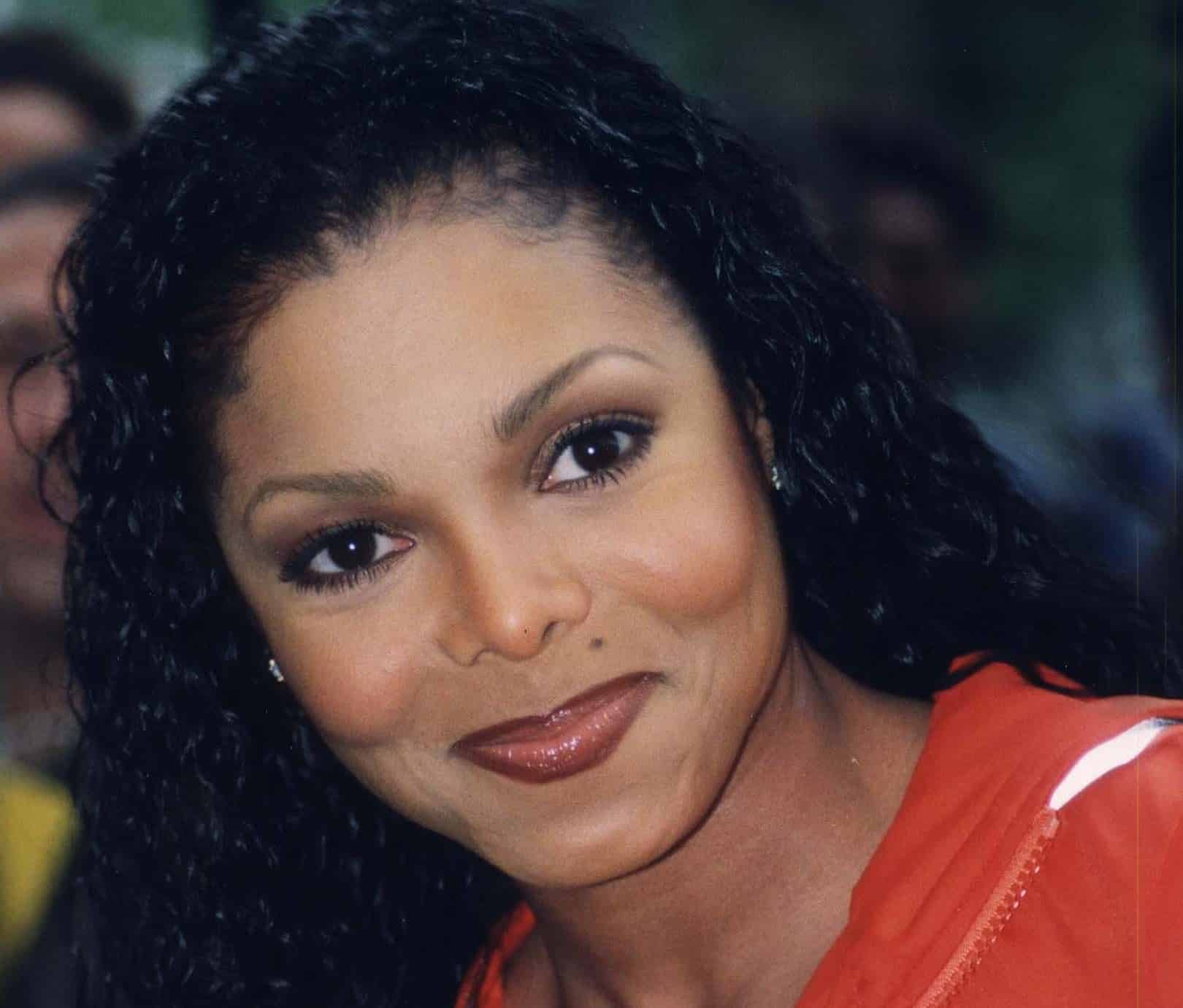 On the Microsoft developer blog, a very curious story was shared by Raymond Chen, one of the company’s most important programmers, involved in the evolution of Windows for over 25 years. He said that a music video by singer Janet Jackson was able to crash certain computer models.

That’s right. Specifically, the music video for Rhythm Nation would be at the center of this unusual event, according to information that reached Raymond by a colleague involved in the support of the Windows XP product.

The discovery that the video clip was crashing certain laptop models was made by a computer manufacturer not reported in the post. And during investigations, technicians saw that Rhythm Nation also crashed competitors’ laptops.

If this is all looking strange, things get worse. When the video clip was playing on a laptop, a second laptop nearby also crashed. Even without playing the video.

Well, despite the initial surprise, the mystery has very normal explanations. On the blog, Raymond explains that the music contains one of the natural resonant frequencies for the 5400 rpm model laptop hard drives that were used by manufacturers.

The issue was then resolved after adding a custom filter to the audio pipeline that detected and removed “offensive” frequencies from the song during playback. The programmer also remembers that the hard disk model is no longer being used – which means a certain relief, even for Janet’s fans.

But, if you want to test it on your machine, just put the video below to run. It is at your own risk:

Rhythm Nation is a song released in 1989 by the sister of the eternal pop star Michael Jackson. It is the second single from the singer’s fourth studio album, Janet Jackson’s Rhythm.