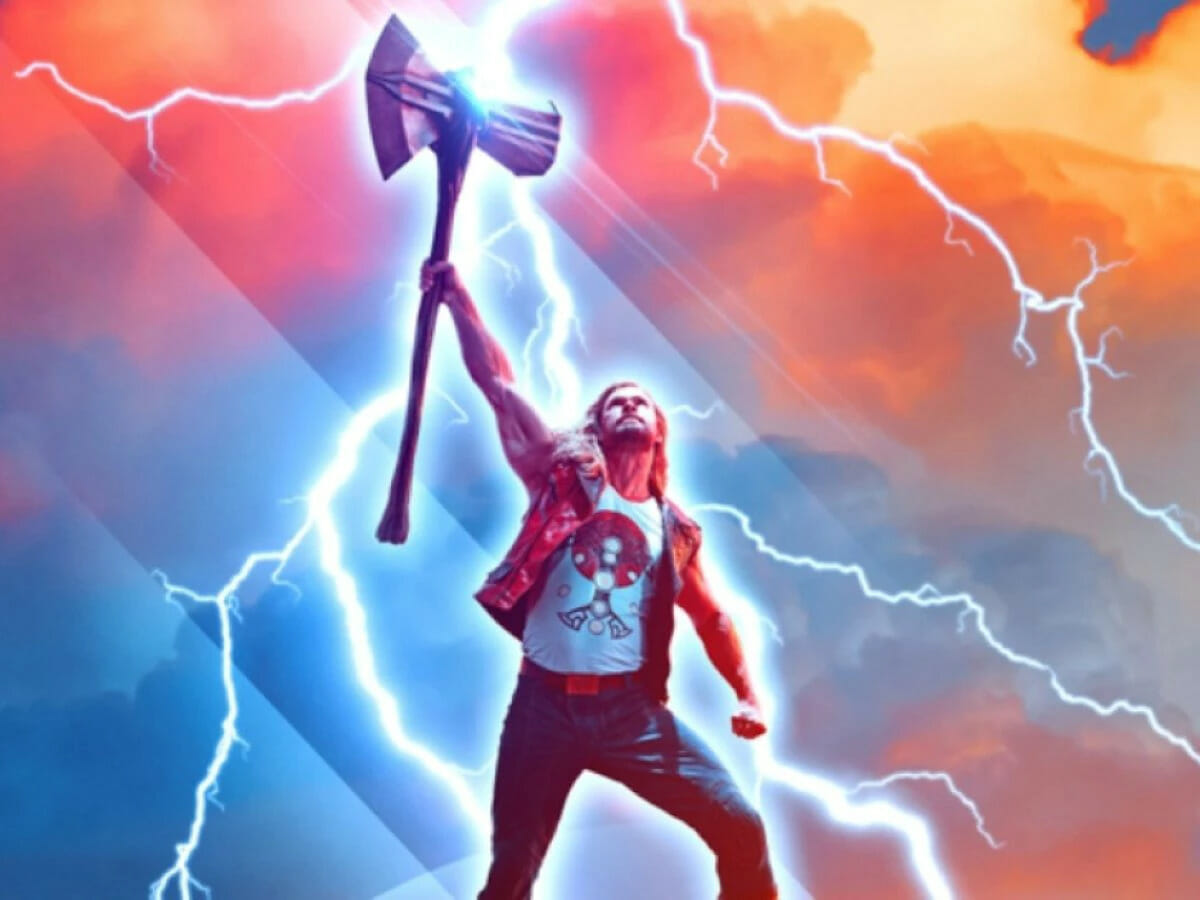 Love and Thunder already has a date to arrive on Disney+

After its screening in theaters, Thor: Love and Thunder (Thor 4), won its date to arrive on Disney +.

With star Chris Hemsworth in the lead role, the film is directed by Taika Waititi, and returns to exploring Marvel’s Norse god of thunder.

In celebration of Disney+ Day, which takes place on September 8, the fourth film in the Thor franchise is one of the novelties in the catalog (via ComicBook).

The film premiered on July 7, that is, it will complete two months when it is released in the catalog of Disney’s streaming platform.

See the news teaser below.

Thor: Love and Thunder launches on Disney+ on September 8.