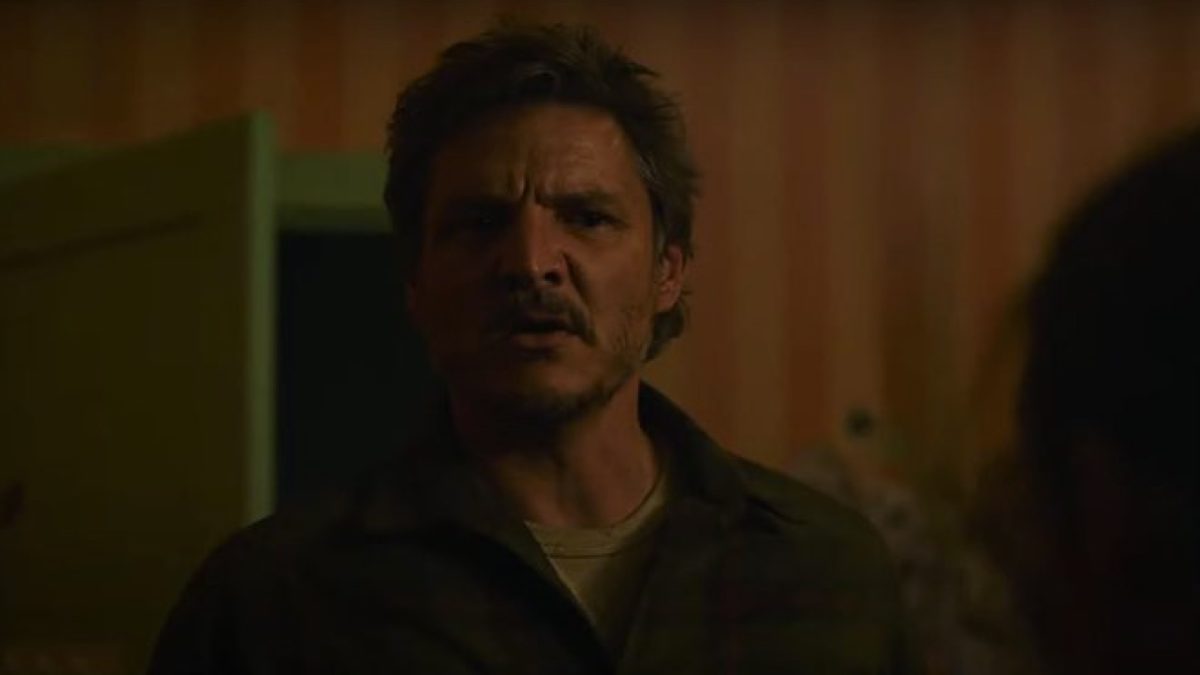 Moments before the premiere of A Casa do Dragão, HBO released the first scenes of the mega production The Last Of Us starring Pedro Pascal and Bella Ramsey.

The attraction has been confirmed to arrive in 2023 on the channel.

Based on games released for PlayStation, the plot will take place 20 years after civilization was destroyed. So, let’s follow Joel, one of the few survivors, who is given the mission to get young Ellie out of a quarantine zone.

What seemed like a quick job turns into a brutal and exhilarating journey as the two must cross what’s left of the US and depend only on each other to survive.

Other names in the cast stay with the actors Diego Luna, Merle Dandridge, Nico Parker, Jeffrey Pierce (voiced Tommy in the games and was part of the cast of castle rock), Murray Bartlett (The White Lotus), with O’Neill (Chernobyl) and Anna Torv (fringe).

Craig Mazin, Neil Druckmann and Carolyn Strauss will be the executive producers. Mazin and Druckmann will write the scripts.